A tale of two Bobs: Bob Chapek out, Robert Iger in at Disney 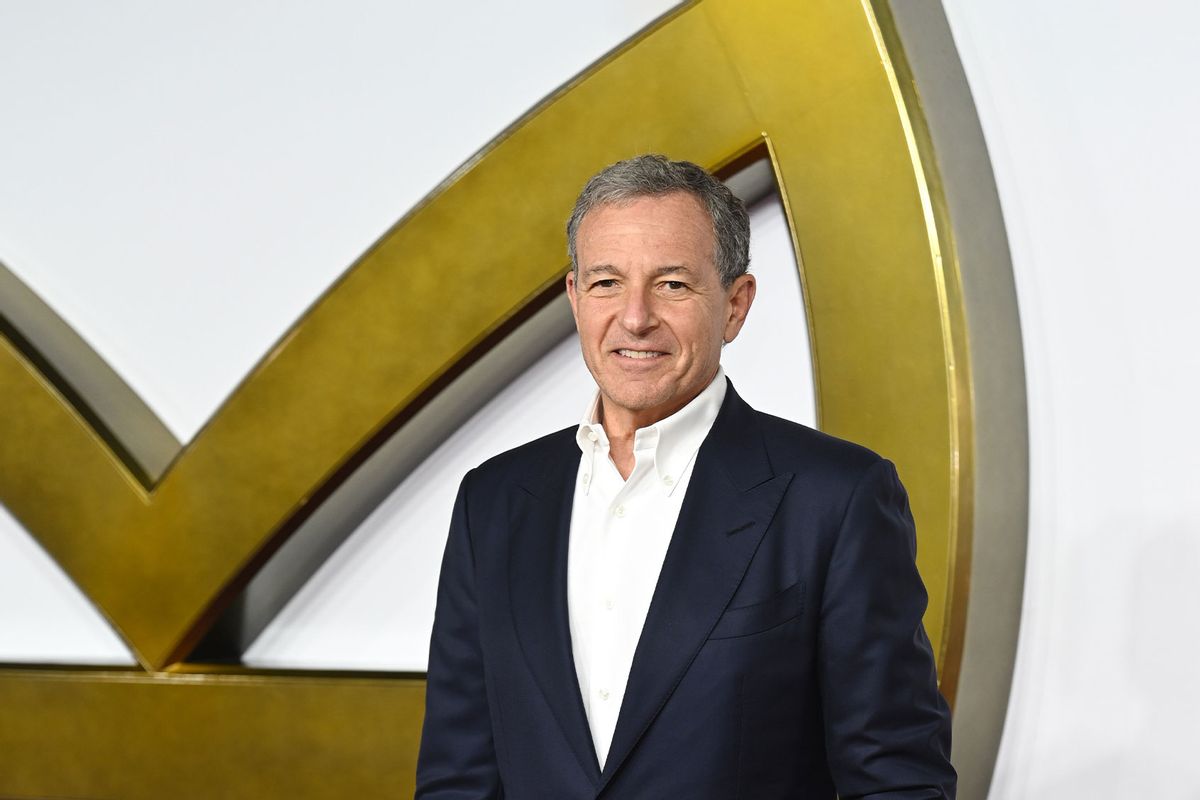 The mouse has changed its mind.

After a mere two years, the Walt Disney Company has ousted chief executive Bob Chapek, replacing him with Robert A. Iger, Chapek's predecessor. Chapek will be stepping down immediately, the company announced Sunday. CNN described Chapek's firing as "a shocking development at Hollywood's biggest company."

Iger's previous tenure as Disney's chief executive was from 2005 to 2020, a period considered to be the most successful for the company, marking the acquisition of Pixar, Marvel, Lucasfilm and $71 billion deal for the majority of 21st Century Fox, as well as Disney's launch into streaming with Disney+. Iger postponed his retirement three times and according to The New York Times, "seemed reluctant to leave the company when he did."

Disney, DeSantis and the "Don't Say Gay" bill: A Florida showdown over money, power and equality

Chapek took the helm at Disney in February 2020, one month before the pandemic reached America in waves. The New York Times wrote, "The handoff did not go smoothly." CNN described the beginning of Chapek's tenure as "one of the most tumultuous periods in the company's nearly 100-year history." In early March of 2020, Universal became the first Florida theme park to announce it was closing due to the coronavirus. Disney soon followed, shuttering theme parks, stores and hotels, and marking the first time ever all the parks had closed due to illness.

Disney paid out-of-work cast members for a little over month, then the furloughs began; more than 70,000 Disney employees were furloughed during the pandemic, starting in April 2020, contributing to the overload of Florida benefit services and food pantries. That May, Disney reported a second-quarter profit drop of 91%.

Disney parks in Florida began reopening in July of 2020, though Disneyland did not reopen until the following year. The reopening occurred in stages and brought with it a host of safety measures, including masks and social distancing — as well as increased pricing.

As The Wall Street Journal put it, Disney "use[s] fares to control crowds," pricing out less wealthy families with VIP tours and extended park hours only for guests at Disney's luxury resorts. The crowds have come back since the pandemic first started, but the high attendance means it's nearly impossible to ride your favorite (or any) ride without paying extra for services that allow you to skip some hours-long lines, joining slightly shorter long lines. It also costs extra to go back and forth between the parks, and some popular days have surge pricing. Since the 2010s, Disney has increased fares at about double the rate of inflation.

In a statement, Chairman of the Board for Disney, Susan Arnold, praised Chapek for "navigating the company through the unprecedented challenges of the pandemic." But as The New York Times wrote, this year Chapek "contended with one crisis after another, some of his own making."

The largest of those crises was Chapek's mishandling of a stance in regard to controversial Florida legislature. For a long time, Chapek stayed silent about Florida's "Don't Say Gay" bill, which restricted LGBTQI topics and conversation in classrooms and was also designed to make educators report suspected queer children. Chapek was criticized for his silence and for his eventual public statement, in which he tried to reassure employees he was "committed to creating a more inclusive company" but did not speak against the bill.

In contrast, Iger publicly condemned the bill, telling Chris Wallace in an interview, "It is about what is right and what is wrong, and that just seemed wrong. It seemed potentially harmful to kids."

Since leaving Disney, Iger joined the board of a crypto start-up and became a venture partner in Thrive Capital, Justin Kushner's tech investment firm. He also started writing a book (his second) and as The New York Times reports, "spent time on his yacht in locales like the Ionian Sea." Chapek had recently signed a contract designed to extend his tenure into 2025. But according to Disney, Iger will return for two years with a Board mandate "to set the strategic direction for renewed growth and to work closely with the Board in developing a successor to lead the Company at the completion of his term."

On Monday, after news of Iger's return, Disney stocks were up 9%.