The evolution of lighthouse keepers, the isolating yet romantic profession 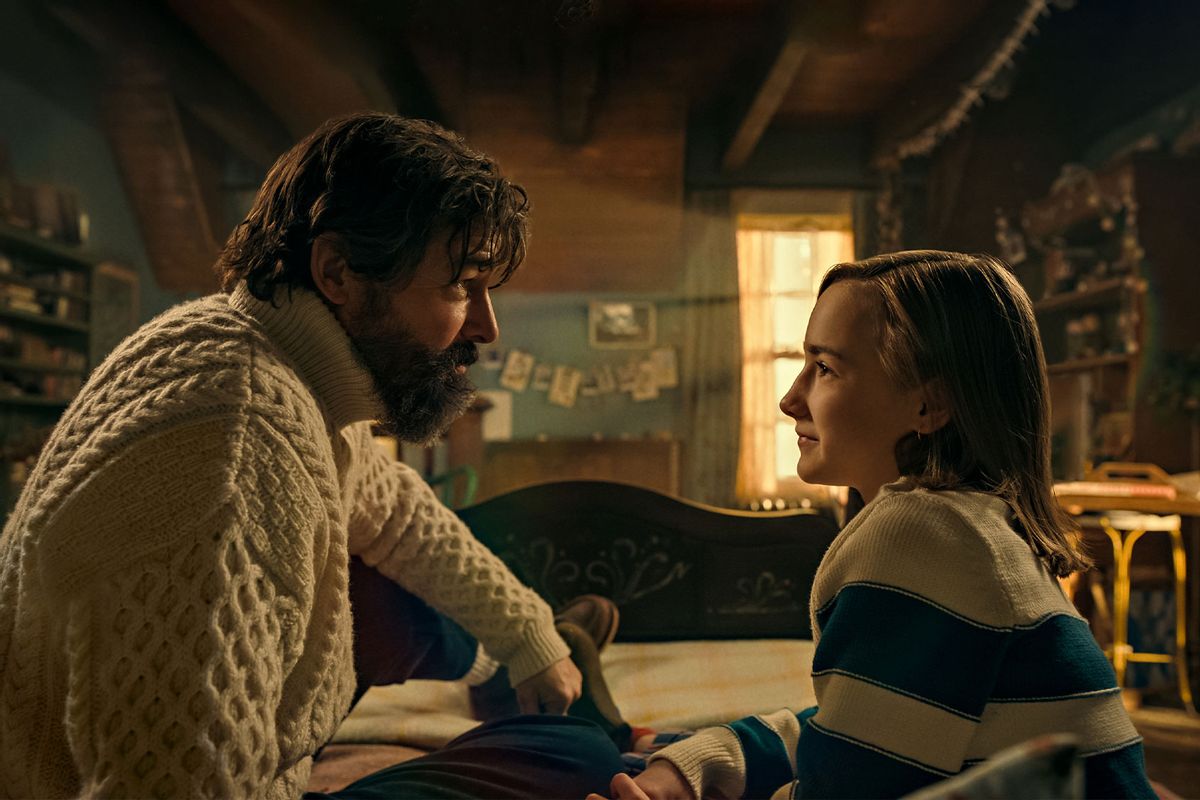 Based on Winsor McCay's 1905 comic strip "Little Nemo in Slumberland," Netflix's dreamy adventure film "Slumberland" follows an intrepid young girl whose imagination takes her on an epic quest alongside a hulking companion and her best friend Pig.

Our protagonist in question is Nemo, played by Marlow Barkley, who lives a quaint life in a charming old lighthouse with her father, a lighthouse keeper named Peter, played by Kyle Chandler. Together, the father-daughter pair revel in each other's company, whether they're playing the piano or sharing bedtime stories. But things quickly take a turn for the worse when Nemo's father fails to return from a sudden rescue mission and Nemo is forced to abandon her life at sea to live with her uncle Phil, played by Chris O'Dowd. Thus prompts Nemo's journey through her dreamland, Slumberland, as she searches for her late father.

Do people still live in lighthouses? Are their duties the same now that technology has taken over? We had questions.

Over the years, lighthouse keepers have been heavily romanticized in Hollywood, despite it being regarded as an isolating profession. Here's a closer look at the origin of the job and how it has changed:

The evolving role of lighthouse keepers

Historically, lighthouse keepers were essential to keeping the lights on so that ships would have visibility and not wreck. Before electricity, that meant maintaining the oil lamps (such as trimming the wicks, which inspired the nickname "wickies") and the clockwork mechanisms.

Because of the remoteness and dedication required, lighthouse keepers often lived on location. That also meant duties were often passed down from generation to generation, as seen in "Slumberland" when Nemo asks her father why she has to learn math if she's going to take over his role and care for the lighthouse. In certain instances, duties were passed from husband to wife, usually when the former died or was incapable of maintaining their position.

During the 18th century, most lighthouse keepers in the U.S. were employees of the United States Lighthouse Service, which was the first Public Works Act of the first United States Congress. Their duties also expanded as the job become more professionalized.

Lighthouse keepers often worked long hours, usually beginning their day before dawn and ending it well past dusk. Their duties included completing routine maintenance work, like making repairs; preparing to respond to emergencies, like shipwrecks; and keeping the light operating, which varied based on geographic location, weather conditions, and other factors. The Lighthouse Service provided keepers with additional guidance in the 19th century, notably with its "Instructions to Employees of the United States Lighthouse Service." The hefty handbook "included instructions for keeping the lighthouse in working order and emergency response, but also instructions about matters of daily life, including standards of conduct and the required use of the official Lighthouse Service uniform."

In 1896, lighthouse keepers officially became civil service employees. As for the care of individual lighthouses, that responsibility was given to the Bureau of Lighthouses in 1910 and then the U.S. Coast Guard in 1939.

Although electricity, automations and other technological advancements did away with the need to tend to the lights as diligently as in the past, lighthouse keepers are still needed in some areas to ensure ship safety. Many responsibilities were altered to include building and buoy maintenance, realigning navigational aids off the coast and technical maintenance on automated systems.

The earliest official documented lighthouse keeper was named William, who was part of the famed Knott family of keepers. William worked at the South Foreland lighthouse near Dover, England.

In the United States, the first keeper — and the first to die in the line of duty — was George Worthylake. On Nov. 3, 1718, Worthylake, along with his wife and daughter, all drowned after their canoe capsized amid their return to the lighthouse from Boston.

The first female lighthouse keeper was Hannah Thomas, who took over her husband's position and duties in 1776 while he served in the Revolutionary War.

Today, most lighthouses in the United States are automated, except for the Boston Light in the Boston Harbor Islands National Recreation Area, which must be manned according to a 1989 law. Elsewhere, approximately 20 lighthouses were manned in Chile as of 2003. A lighthouse located on the northeast coast of Isla Gonzalo, in the Diego Ramirez Islands, remains manned and a meteorological station administered by the Chilean Navy. 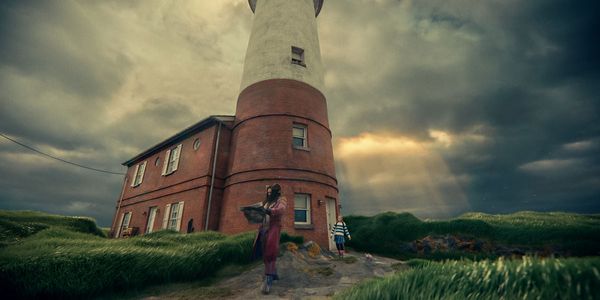 There's also Tom Curry, the father of Aquaman in the Marvel film of the same name, and The Captain in the British rendition of the children's musical puppet television series "Fraggle Rock." Additional mentions include Michael Fassbender's Tom Sherbourne in the 2016 romantic drama "The Light Between Oceans" and Willem Dafoe and Robert Pattinson's 19th century wickies in Robert Eggers' 2019 horror, drama film "The Lighthouse."