Five more women have accused Cosby of assault, after a law went into effect suspending the statute of limitations 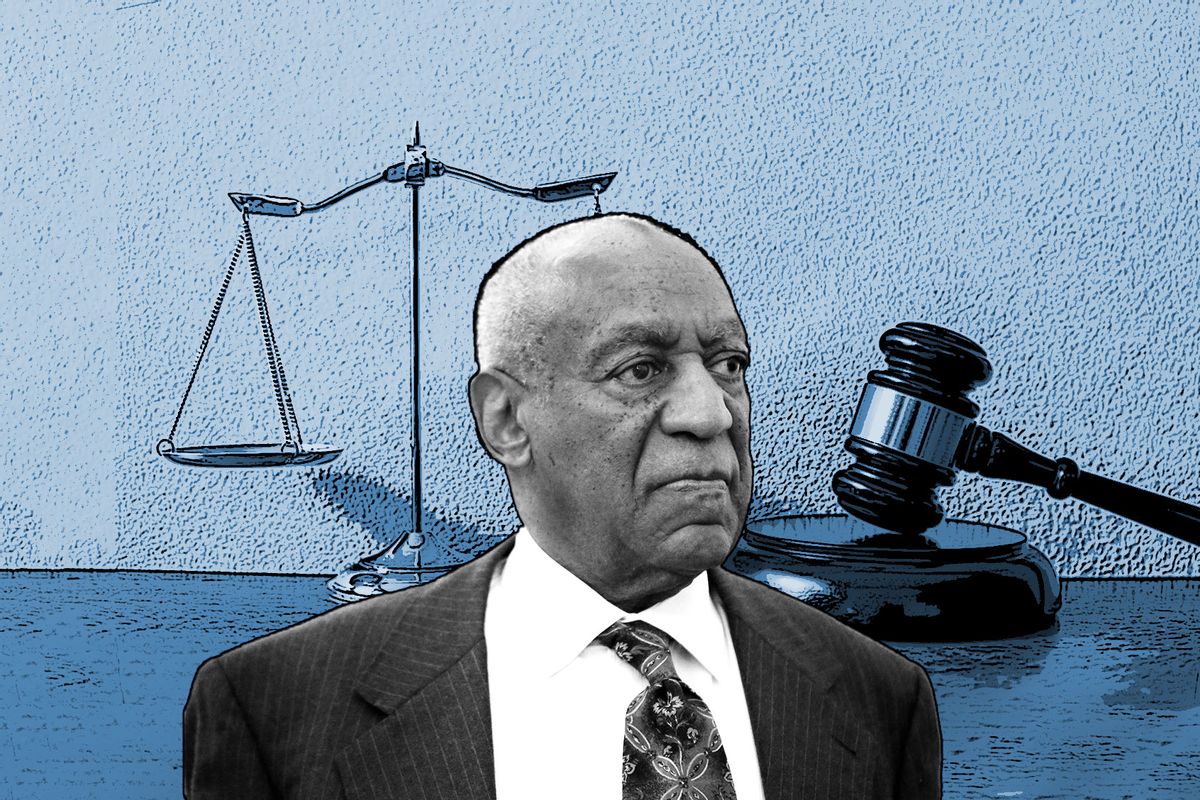 Five more women, including two former actors from "The Cosby Show," have accused actor and comedian Bill Cosby of sexual assault. The new suit, filed by attorneys Jordan Merson and Jordan Rutsky in New York's Supreme Court reads, in part, "Over the course of several decades, Bill Cosby engaged in the serial sexual assault of dozens of women for his sexual gratification while the co-defendants enabled and aided these sexual assaults to benefit financially by their association with Bill Cosby."

NBCUniversal, the parent company of the network that ran this iconic '80s sitcom, is mentioned in the suit, along with the production companies. Deadline reports, "Naming the Comcast-owned media giant, plus Kaufman Astoria Studios and The Carsey-Werner Company as co-defendants for 'negligence,' the suit seeks a variety of unspecified damages."

The excellent "We Need to Talk About Cosby" skilfully opens a necessary, uncomfortable conversation

The Hollywood Reporter writes that the lawsuit "alleges the companies facilitated sexual assault by 'bestowing Bill Cosby with power or the appearance of power at "The Cosby Show" and beyond.' It also claims they knew or should have known" about Cosby's alleged abuses on the set of his show.

Many of the claims in the suit are from the 1980s and '90s; "The Cosby Show" aired from 1984-1992. Many of the claims also include allegations of drugging as well as assault, which recall past accusations against Cosby. Deadline reports upwards of "60 women have claimed that Cosby drugged and assaulted them over the decades with a similar combo of pills and alcohol."

Convicted and sentenced in 2018 on three counts of aggravated indecent assault, Cosby's conviction was overturned by the Pennsylvania Supreme Court in 2021, after Cosby served less than three years of a three to 10 year sentence. The court cited a violation of Cosby's due process rights in their surprise ruling. In March of 2022, the U.S. Supreme Court declined to review the decision.

Cosby's spokesman Andrew V. Wyatt said in a statement to The Hollywood Reporter, the new lawsuit "isn't about justice for victims of alleged sexual assault, it's ALL ABOUT MONEY. We believe that the courts, as well as the court of public opinion, will follow the rules of law and relieve Mr. Cosby of these alleged accusations. Mr. Cosby continues to vehemently deny all allegation waged against him and looks forward to defending himself in court."

The new sexual assault claims against Cosby have come to light due to the recently enacted Adult Survivors Act. The New York law, which came into effect in late November 2022, suspends the statute of limitations for some sex crimes, permitting victims to file claims within a one year window.

[CORRECTION: A previous version of this story erroneously listed the two "Cosby Show" actors as accused, not accusers.]