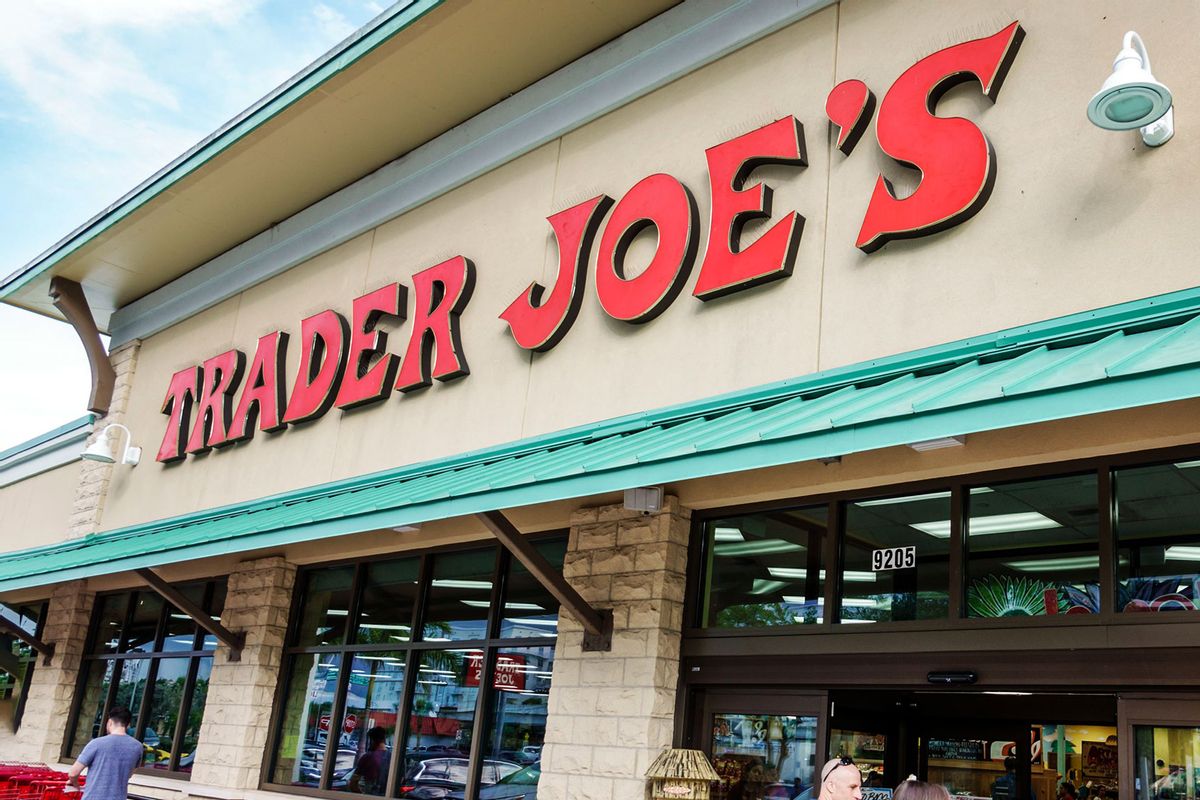 As reported by Jonathan Stempel at Reuters, a lawsuit was filed by a New York man earlier this week against Trader Joe's, alleging that the company sold dark chocolate products that contained potentially harmful amounts of heavy metals. Furthermore, Trader Joe's isn't the first to incur a lawsuit lately; this lawsuit comes just a week after a similar lawsuit against Hershey's.

These class action filings come after a December 2022 Consumer Reports article, in which Kevin Loria reported that "23 out of the 28 dark chocolate bars ... tested contained potentially harmful levels of lead, cadmium or both heavy metals for people who eat more than one ounce of chocolate a day," according to Stempel. Of course, chocolate is consumed in so many different capacities, but the bulk of most chocolate bars or candies are most definitely more than just one ounce.

Consumer Reports states that out of all 28 dark chocolate bars tested, every single one contained lead and cadmium: "For 23 of the bars, eating just an ounce a day would put an adult over a level that public health authorities and CR's experts say may be harmful for at least one of those heavy metals."

As stated by Consumer Reports, the "safer" options come from the companies Mast, Ghiardeli, Taza and Valrhona. The site also points out that children and pregnant people should be especially careful about heavy metal consumption.

According to this Harvard report, dark chocolate has more flavanols than milk chocolate, which can help boost heart health, as well as help "relax the blood vessels and improve blood flow, thereby lowering blood pressure." Dark chocolate is also said to help lower diabetes risk.  It's unsure how the presence of lead, cadmium, or both might adversely affect these positive health proponents.

As stated by Dartmouth Heavy Metals, cadmium can "accumulate in the kidneys, and some scientists believe that damage to kidney tissue may lead to kidney disease, high blood pressure, and heart disease." In addition, it can cause a host of other issues, including lung cancer, immune system weakening, prostate enlargement and more.

Cadmium is also generally present in other foods like sweet potatoes, spinach and carrots, and according to Consumer Reports "small amounts from multiple sources can add up to dangerous levels" over time.

Consumer Reports writes that in contrast with some prevailing and persistent "common thought," milk chocolate may be a preferable option to dark when it comes to attempting to avoid these harmful metals (although the sugar or dairy content in milk chocolate may generally be higher)

The FDA states that "while it is not possible to prevent or remove lead entirely from foods, the levels in food can be reduced."

As reported by Reuters, "both lawsuits seek at least $5 million of damages, including at least $500 per transaction under New York law."