With Oscar nominations, women are forced to take a big step backward

Check out the full list of Oscar nominations, which include no women nominated for directing 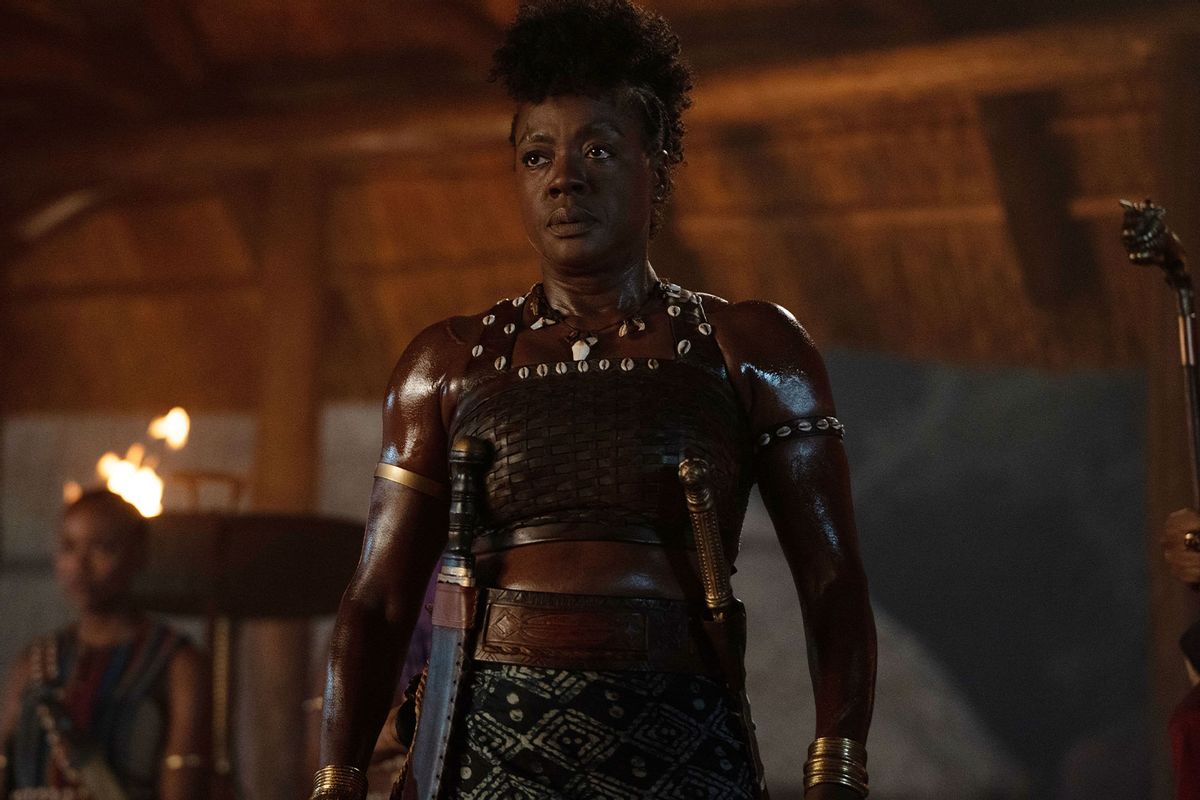 When Kathryn Bigelow won the Oscar for Best Director in 2010, she said in her acceptance speech, "This is, again, the moment of a lifetime." Bigelow was the first woman to win a Best Director Oscar in the then 82-year history of the Academy Awards. Bigelow won for her film "The Hurt Locker." The award was monumental in Bigelow's life, and as it turns out, the lives of everyone watching as well: Bigelow would be only one of three women to ever win an Oscar for Best Director. The other two, Chloé Zhao and Jane Campion, received their awards in 2021 and 2022 respectively.

Yes, two out of the mere three directing Oscars for women in the now 95 years of the Academy Awards were awarded only in the last two years.

In some ways, the 2023 Academy Award nominations were a slate of firsts. The first nominations for beloved Jamie Lee Curtis and for Ke Huy Quan, the former child star who struggled to find acting work for decades and said in his emotional acceptance speech for the 2023 Golden Globe for Best Supporting Actor, "For so many years, I was afraid I had nothing more to offer." Both Curtis and Quan were recognized for their work in the smash "Everything Everywhere All at Once," which leads the award nominations with 11 nods, including for Best Picture and Daniel Kwan and Daniel Scheinert for Best Director. This year saw the highest number of Asian actors recognized with nominations. That number is four.

No Black actors were nominated in the lead acting categories. And this year's nominations are also a huge step backward when it comes to the work of women.

In 2020, when presenter Issa Rae announced the Oscar nominations, she said of the all-male field of Best Director, "Congratulations to those men."

The same can be said of this year when those up for the award, along with the Daniels, are Martin McDonagh for "The Banshees of Inisherin," Steven Spielberg for "The Fabelmans," Todd Field for "Tár" and Ruben Östlund for "Triangle of Sadness." This in a year that saw films both heavy-hitting like the Maria Schrader-directed "She Said" and "Till," directed by Chinonye Chukwu, and box office dynamos like "The Woman King" directed by Gina Prince-Bythewood, which was an instant hit, making $94.3 million worldwide.

But these films are not only directed by women, they're about women. The majority of the Best Director-nominated films are about men. White men bickering in the countryside, dealing with a sinking luxury yacht, turning into a filmmaker as a middle class boy in the mid 20th century. Several of the Best Director-snubbed films by women received other noms, which makes the absent recognition of their directors' work even more glaring.

Perhaps nowhere is this more blatant than in the lack of a nomination for powerhouse Sarah Polley, whose film "Women Talking" is up for Best Picture and Best Adapted Screenplay (Polley adapted it).

With their Best Director nominations, the Academy proved they don't want to listen to women talking or recognize women working, not the Black women of "The Woman King" nor "Till." Not the young woman of Charlotte Wells' "Aftersun," not the survivors of "She Said" or "Women Talking." They want women to be seen but not heard. Still and again.

Here are the 2023 Academy Arts nominees:

Best Picture
"All Quiet on the Western Front"
"Avatar: The Way of Water"
"The Banshees of Inisherin"
"Elvis"
"Everything Everywhere All at Once"
"The Fabelmans"
"Tár"
"Top Gun: Maverick"
"Triangle of Sadness"
"Women Talking"
Best Director
Martin McDonagh ("The Banshees of Inisherin")
Daniel Scheinert and Daniel Kwan ("Everything Everywhere All at Once")
Steven Spielberg ("The Fabelmans")
Todd Field ("Tár")
Ruben Östlund ("Triangle of Sadness")
Best Actress

Michelle Yeoh ("Everything Everywhere All at Once")
Michelle Williams ("The Fabelmans")

The 95th Academy Awards will broadcast live on Sunday, March 12 on ABC.