Richard Schiffman is the author of two books and a poet based in New York City as well as a former freelance journalist for National Public Radio. His work has appeared in  the New York Times, The Christian Science Monitor and leading literary journals. His radio stories have been heard on "Morning Edition," "All Things Considered," Weekend Edition and Monitor Radio. 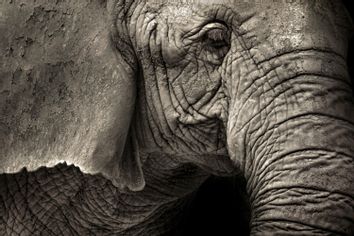 African forest elephants are being massacred into extinction Richard Schiffman 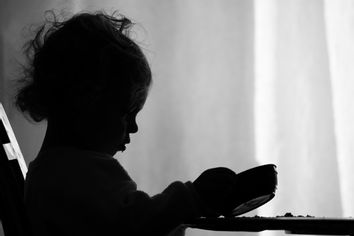 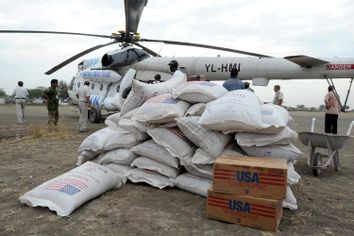 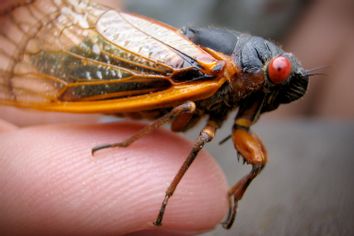 Cicadas prepare to invade by the billions Richard Schiffman 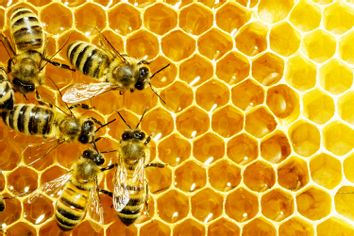 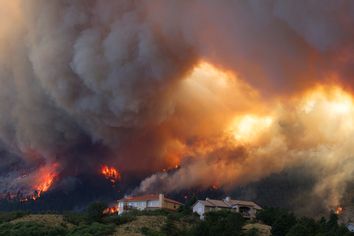 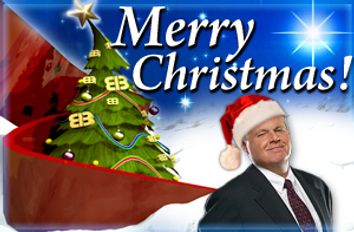 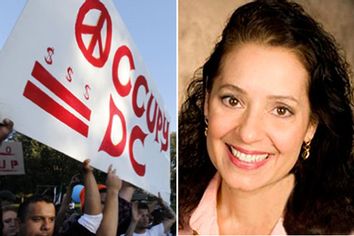