"There is no excuse and I understand why you could feel violated by that photo," he wrote 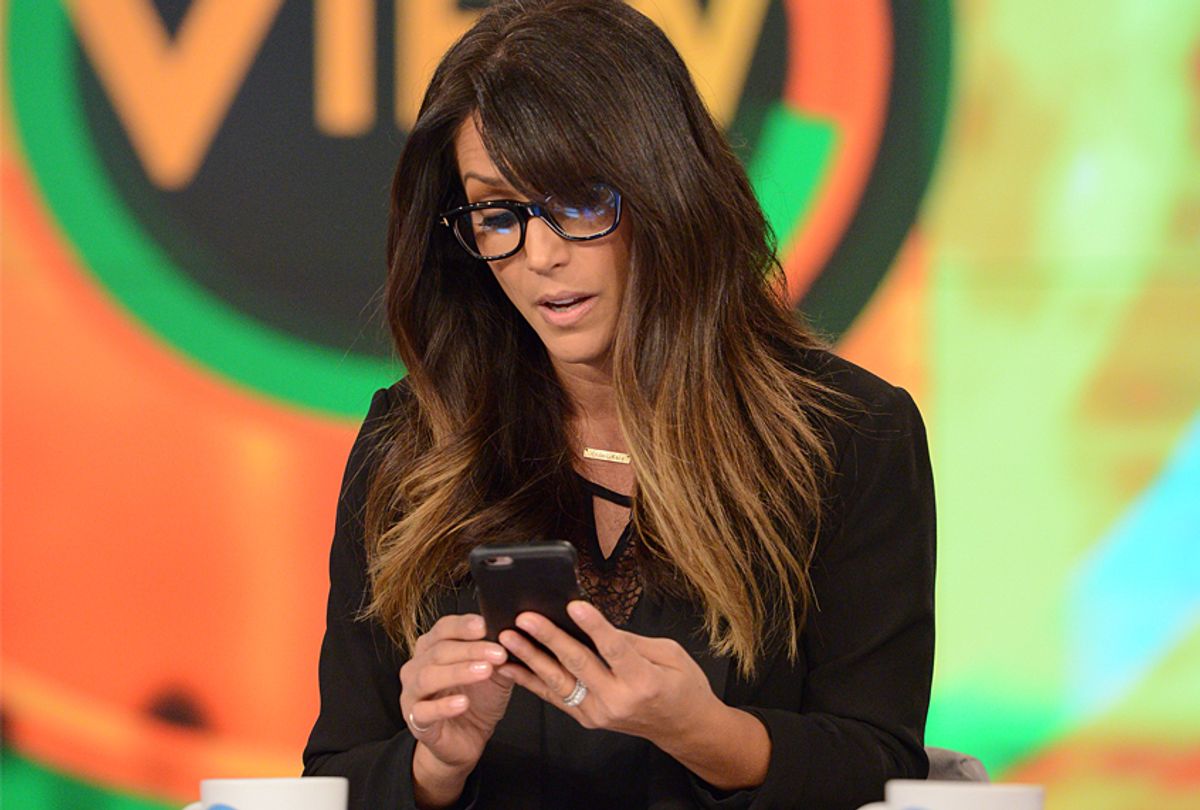 Since broadcast personality Leeann Tweeden came out with allegations of sexual misconduct against Minnesota Democratic Senator Al Franken on Thursday, he has issued two public apologies and written a personal handwritten letter of contrition to her. Still, the senator faces calls for his resignation.

Tweeden appeared on "The View" Friday morning to tell her story, talk about the apologies and read Franken's letter aloud. It reads:

I want to apologize to you personally. I don’t know what was in my head when I took that picture, but that doesn’t matter. There is no excuse and I understand why you could feel violated by that photo.

I remember that rehearsal differently, but what’s important is the impact it had on you and you felt violated by my actions and for that I apologize. I have tremendous respect for your work for the USO, and I am ashamed that my actions ruined that experience for you. I am so sorry.

In the growing library of apologies offered by powerful men to their victims, Franken's letter is notably more genuinely contrite and thoughtful than the rest (though, admittedly, the bar for that has been set pretty low). The audience attending "The View" offered it a short round of applause.

Franken’s first apology, which he issued hours after the allegations surfaced was far less adequate. “I certainly don't remember the rehearsal for the skit in the same way, but I send my sincerest apologies to Leeann. As to the photo, it was clearly intended to be funny but wasn't. I shouldn't have done it.”

Perhaps realizing its insufficiency, Franken issued a second, lengthier and more fleshed-out apology. In it, he seemingly sincerely acknowledged his wrongdoing, but still deflected at one point, claiming that he remembers the situation differently.

Tweeden says accepts the apology and will not call for Franken’s resignation, but added that she was not telling other people how to feel about whether or not Franken should stay in office.

Tweeden went on to say that “This is not about donkeys and elephants. This is about right and wrong. Right? This is about, when you don’t want somebody to put their hands on you, no is no.”

In 2006, two years before Franken would enter the Senate, Tweeden and Franken were on a USO tour together. During a rehearsal for a skit they were set to perform for the troops on it, he allegedly forcibly kissed her and stuck his tongue into her mouth. Afterward, a photographer took a picture where Franken appears to be touching her breasts while she is sleeping.

Despite Tweeden’s acceptance of Franken’s apology, the allegations above have many, including politicians, calling for his resignation. Minnesota democrats Rebecca Otto and Megan Thomas are among those who want to see Franken step down according to reports. Both Senate Majority Leader Mitch McConnell and Senate Minority Leader Chuck Schumer have expressed their support for an ethics investigation into Franken’s actions.

President Trump also weighed in, apparently oblivious to the irony. “The Al Frankenstien picture is really bad, speaks a thousand words,” he tweeted. “Where do his hands go in pictures 2, 3, 4, 5 & 6 while she sleeps? …..”

At this time, no less than 16 women are accusing of sexual misconduct or sexual assault, according to the Huffington Post.

This, of course, does not excuse Franken’s behavior in any way, but it is a poor attempt to make sexual harassment a partisan issue. It's not. Trump, Moore and Franken and anyone else who treats women in such ways should be held responsible for their behavior. Party and platforms just aren't relevant here.