Concerns about abuse of privacy are chilling, but are they enough? 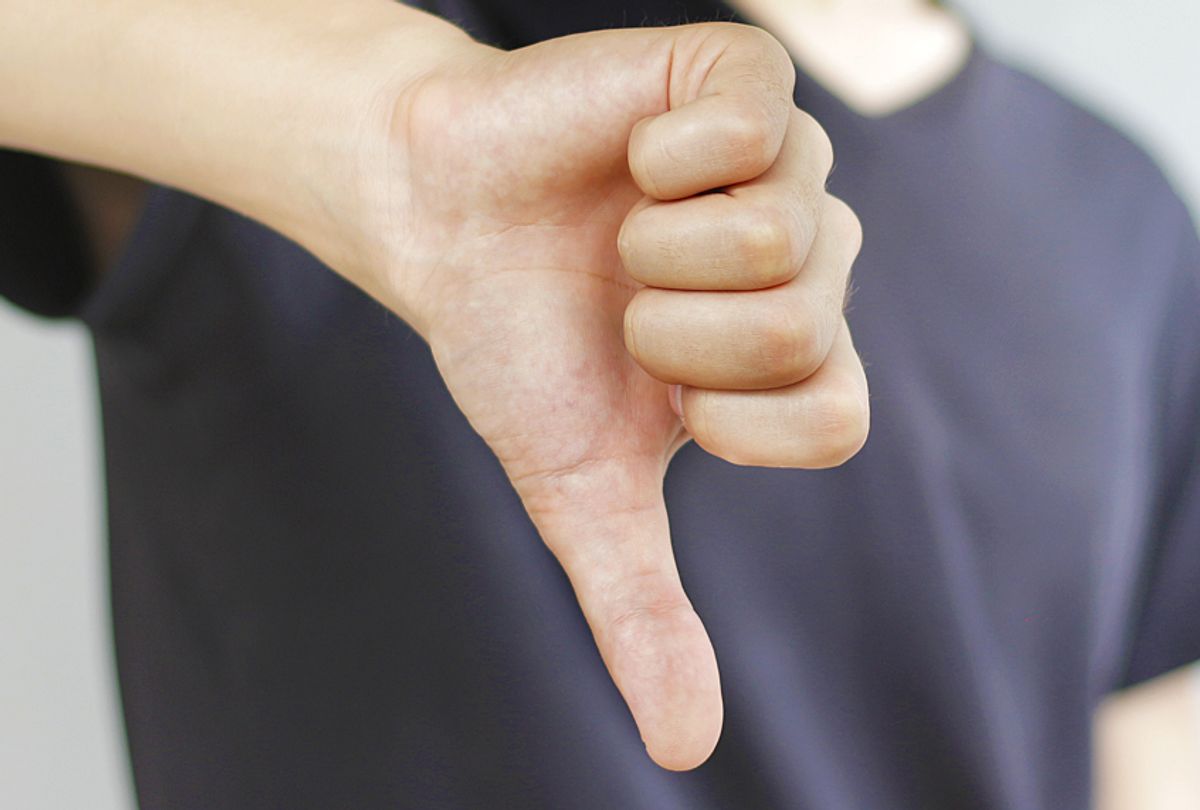 There's a relationship advice book called "Too Good to Leave, Too Bad to Stay." I can't believe it's not about Facebook.

The social media behemoth has taken several well earned blows lately, most explosively regarding the reports this weekend of how analytics firm Cambridge Analytica mined information from as many as 50 million users. As The Guardian reported, the firm, hired in 2016 by the Trump campaign, then used that information "to build a system that could profile individual US voters, in order to target them with personalized political advertisements."

Facebook suspended Cambridge Analytica on Friday, but the action was viewed by many as too little, too late — especially in light of its spotty track record on privacy and ongoing concerns over Russia-based advertisers stoking "divisive social and political messages" during the last presidential election.

In light of the most recent news, company shares were down on Monday. But Facebook already had been losing younger users over the past year (my own teens are about as into it as MySpace), shown an overall decline in users from the US and Canada, and has experienced a drop in how long people spend on the site. It's not exactly suffering through any painful death throes yet though — there are still nearly two billion users around the world who rely on it for news and social connection.

Yet this past weekend was a ripe moment to re-up the classic "Time to Rethink Facebook" takes, a field already rich in tales of how getting off FB made the author feel less distracted and exploited. Writing in the Guardian Sunday, journalist Ellie Mae O'Hagan noted,"We have now reached the point where an unaccountable private corporation is holding detailed data on over a quarter of the world’s population." And CNBC offered offered advice on how to protect your privacy on the social network, adding, "Or you can leave Facebook altogether."

But a clean break isn't an easy option for everybody. As New York Times writer Sheera Frenkel noted on Twitter Sunday, "If you want to delete Facebook, go ahead. Just know that's a privilege. For much of the world, Facebook is the internet and only way to connect to family/friend/business. That's why its important to have a real discussion re Facebook's security/privacy issues."

My own relationship with Facebook bears very little resemblance to what it was when I joined in 2007. Back then, I promiscuously accepted friend requests on the flimsiest of pretenses — which is how I wound up, idiotically, being "friends" with direct work supervisors, high school bullies and people I'd briefly dated. Back then, I habitually checked the app so I could update my status anywhere, any time. And though reactions were limited strictly to a simple thumbs up, it didn't stop me from applying it everywhere.

Then, a few years ago, I slashed my friends list in half and I never looked back. My small group now is composed of people I genuinely consider my friends. I don't have a professional public page. I've long since deleted the app, so I don't even think about idly scrolling around when I'm killing time on the go — or enjoying my vacations. I take Lenten breaks, and I post and react less overall. I am deeply concerned about how our privacy is being abused and how false news stories have been disseminated. I have zero doubts that history will not judge Facebook kindly. The current news spin isn't too generous either. Writing for CNBC Sunday, Matt Rosoff observed that 'There's a growing sense that Facebook has become creepy instead of fun . . . . Facebook is facing real problems. Instead of giving answers to those problems, top execs are selling, spinning and staying silent."

Yet I can't join the chorus boasting on Twitter (which is definitely totally pure and unproblematic, right?) about deleting my Facebook account. I can't easily walk away from a platform that has been such a powerful tool for rallying community when it's needed.

I have a friend who keeps a Facebook group to share updates — including the frustrating, scary ones — on her cancer treatment. She gets emotional support and can ask for specific advice and help — and she doesn't have to do it one person at a time when her energy is already deeply in flux. Another friend planned her Facebook afterlife while she was in the late stage of her disease, asking me to manage her memorial page. The morning she passed, I was able to share the news, along with a request for a modest period of privacy for the family, without that difficult burden of telling the world going to her grieving relatives. An elderly pal uses it to keep in touch with her modest pool of contemporaries. A group of neighbors use it to keep tabs on local noise and crime — a few months ago we were able to compare notes on a person taking creepshots around our park. And when my family and I have faced our own multiple life and death crises, I've been sobbingly grateful to just be able to type a quick note saying that it's all hit the fan and we need food and babysitting ASAP.

Other friends, admittedly mostly culled from my own white, Gen X demographic, have similarly tenuous relationships with the platform. "I don't think anything would make me quit Facebook, though I do focus more on messenger these days than actual Facebook," a coworker said Monday. "I'm part of a large network of writers on Facebook, people who are also my best friends, and that's the primary way I keep up with them."

There was a time I briefly thought of Facebook as my home. Now I see it more as a good room in a sketchy part of town. Sometimes, I still want to go there and observe the view. Sometimes, I want to share the space with someone I love. But I definitely don't live there and I never will again. I can't get back what's already been taken from us, without our knowledge, but I can't dismiss the platform's unique usefulness either. So for now, I still just wonder about the devil's bargain two billion of us have made. "I was fine with giving away my personal data for the purposes of selling me stuff," a faraway friend told me Monday. "I've been sold stuff since the day I was born. Democracy, though, didn't realize that was at stake."