All the space missions to look forward to in 2019 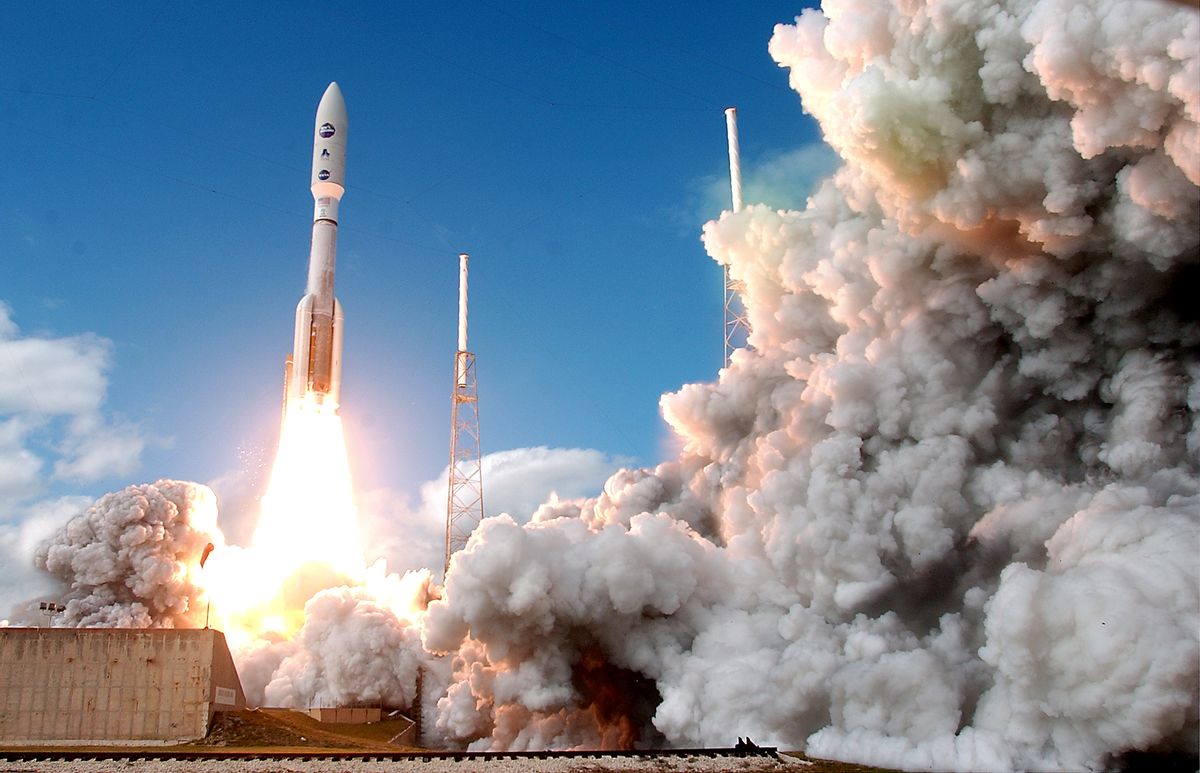 2018 was an exciting year for space travel, to put it mildly. Indeed, the year started with the demise of the planet-hunting Kepler observatory, and the launch of the Transiting Exoplanet Survey Satellite (TESS), which quickly announced the discovery of two new exoplanets — one that scientists believed may be similar to Earth. Sadly, NASA’s Martian rover, Opportunity, lost contact with Earth in June in a massive dust storm. But in better red planet news, NASA's InSight lander touched down safely on Mars in November. Asteroids became a popular destination too: Japan's Hayabusa2 spacecraft touched down on the asteroid Ryugu in October and collected a sample that will return to Earth in 2020. NASA's OSIRIS-REx, which launched in 2016, arrived at the asteroid Bennu, for a sample-return mission, too.

This momentum will spill over to 2019, as space exploration agencies around the world have many exciting missions in store. If there is an emerging theme in 2019, however, it is commercial space travel.

On the first day of the new year, NASA’s New Horizons spacecraft is scheduled to land at Ultima Thule, the most distant object that has ever been visited (it’s more distant than Pluto). The flyby is scheduled for January 1, 2019,  though the spacecraft will continue studying the Kuiper Belt until at least 2021. The space probe is best known for its incredible photos of Pluto in 2015, which gave us a hint of the exquisite detail we can expect for the images it will take of Ultima Thule. Given that scientists have never before studied a Kuiper Belt object like this up close, Ultima Thule may yield many new insights into the history of the formation of our solar system.

Just a couple days later, China is expected to land its Chang’e-4 spacecraft on the moon. This mission will be historic because it will be the first soft landing on the moon's far side. “Relative to the near side, in many respects we know very little about the far side,” Mark Robinson, a planetary scientist at Arizona State University and the principal investigator for NASA’s Lunar Reconnaissance Orbiter Camera (LROC), told PBS. While it was originally reported that it would land on New Year’s Eve, it is now more likely to be later in the week.

In November, NASA's InSight probe, a concatenation of "Interior Exploration using Seismic Investigations” nailed its landing. In February, it’s scheduled to start drilling into the surface of Mars. Using the Heat Flow and Physical Properties Package (HP3), the science instrument will burrow nearly 16 feet into the ground to help scientists get a better understanding of how much heat is flowing out of the body of the planet. In other words, it is going to take Mars’ vital signs.

Hayabusa to touchdown on Ryugu

This year, the main event is scheduled to happen for the Japanese space probe Hayabusa-2: a touchdown on an asteroid named Ryugu to collect a historic sample. The Hayabusa2 mission will provide Earth scientists with groundbreaking information about our solar system and Earth’s evolution, but it is also both novel and historic for being a sample return mission. Sample return missions are rare in human space exploration; it is much easier and cheaper to visit an extraterrestrial body via a one-way observational mission than it is to plan a two-way sample return. Previous missions to asteroids include NASA’s NEAR Shoemaker, which collected samples from an asteroid named Eros in 2001.

2019 will be a banner year for commercial space travel, as NASA and its commercial partners are working closely together to privatize much of NASA's function by making commercial spacecrafts a reality. According to NASA, uncrewed tests and crewed tests are scheduled for 2019 for both the Boeing CST-100 Starliner and SpaceX Dragon.

NASA’s robotic spacecraft, whose mission is to lurk around the outer corona of the Sun, is scheduled for its second solar encounter in April 2019. According to NASA, Parker Solar Probe's reports indicate that good data was collected during the first solar encounter in November 2018, but some of the data from this encounter won’t “downlink” until after the second mission in April 2019. The spacecraft is the first of its kind to face harsh heat and radiation while collecting unprecedented data about the primary source of energy for all life on Earth.