Barbara Res, former vice president of the Trump Organization, recalled the culture of racist jokes at the company 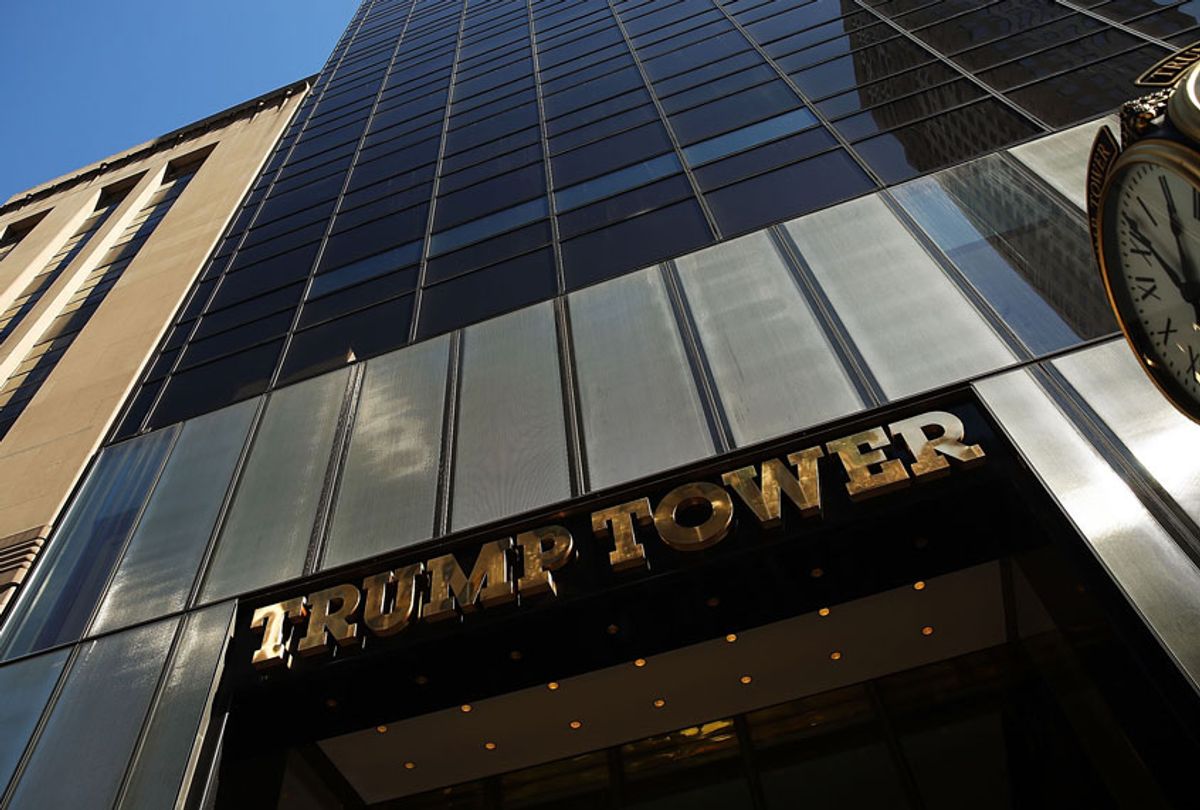 One day after Michael Cohen, the attorney who spent  many years working as President Donald Trump's personal "fixer," testified to Congress that the commander-in-chief was a "racist" who believed "black people never vote for him, because they were too stupid," a former Trump Organization executive recalled a culture of denigrating jokes that was allegedly present during her tenure at the company.

Barbara Res, who served as vice president of the Trump Organization during the 1980s, told CNN's Brooke Baldwin on Thursday that when she worked at the company, "it was a different period of time, and words like the N-word were used frequently. They aren't ever used now."

Res said she did not remember Trump ever using the racial slur, which he has long been rumored to have said during the taping of his television show "The Apprentice." But she recalled "hearing jokes. There were always black jokes going back and forth, and he told them, too."

Trump was also the first person to tell Res the expression "once you go black, you never go back," she added. "First time in my life I heard it was Donald that said it – and in a joking way. So I mean there was certainly a lightheartedness about not only black people, but Jews and things like that."

Baldwin then asked Res if anyone who was in the room when Trump or others allegedly made those racially-charged jokes would suggest that they were not appropriate.

"And, by the way, they weren't as mean-intended back then," Res added. "It was more or less kind of like racism was like accepted. It wasn't like, 'Oh, I hate black people.' It's just this is the way people are, and this is the way we talk."

Cohen, who will later this year start a three-year prison term for crimes committed, painted himself in his testimony as an employee who let his blind loyalty to Trump cloud his judgment. He claimed that even though Trump was racist, he continued to work for him, revealing in his testimony that Trump's July 2018 remarks at a meeting with Russian President Vladimir Putin in Helsinki, Finland, as well as the president's response to a deadly white supremacist rally in Charlottesville, Virginia in Aug. 2017 were the "breaking point" in his relationship with Trump.

Trump was widely criticized for accepting Putin's denial of interference in the 2016 election during the Helsinki press conference with the two leaders. The president's statements came after U.S. intelligence agencies concluded that Moscow sought to skew the 2016 election to benefit Trump. Meanwhile, in regards to Charlottesville, Trump expressed sympathy for white supremacist marchers and infamously argued "there's blame on both sides" in the wake of the violence spawned by neo-Nazis and white nationalists. His response came under intense scrutiny and drew accusations of racism from the president's critics and political observers.

Republican lawmakers on Wednesday repeatedly assailed Cohen's credibility, arguing that his high-profile hearing before the House Oversight and Government Reform Committee was part of a politically-motivated effort to undermine the president. The GOP members on the panel pointed to Cohen's guilty plea of lying to Congress, campaign finance violations and financial crimes to depict him as an untrustworthy witness. Rep. Paul Gosar, R-Ariz., literally brought a poster he had made of Cohen's face with the caption "Liar, liar, pants on fire" as a prop at the hearing.

After a failed attempt by Rep. Mark Meadows, R-N.C., to postpone the hearing on technical grounds, Rep. Jim Jordan, R-Ohio, the panel's ranking member, claimed Cohen's appearance is part of a larger Democratic effort to build an impeachment case against the president.

"They just want to use you, Mr. Cohen," Jordan said in his opening statement. "You're their patsy today. They've got to find somebody somewhere to say something so they can try to remove the president from office." He also described Cohen as a "fraudster, cheat, convicted felon and, in two months, a federal inmate."