With the rise of its Dating feature, the social media giant squares the circle of a decade of social engineering 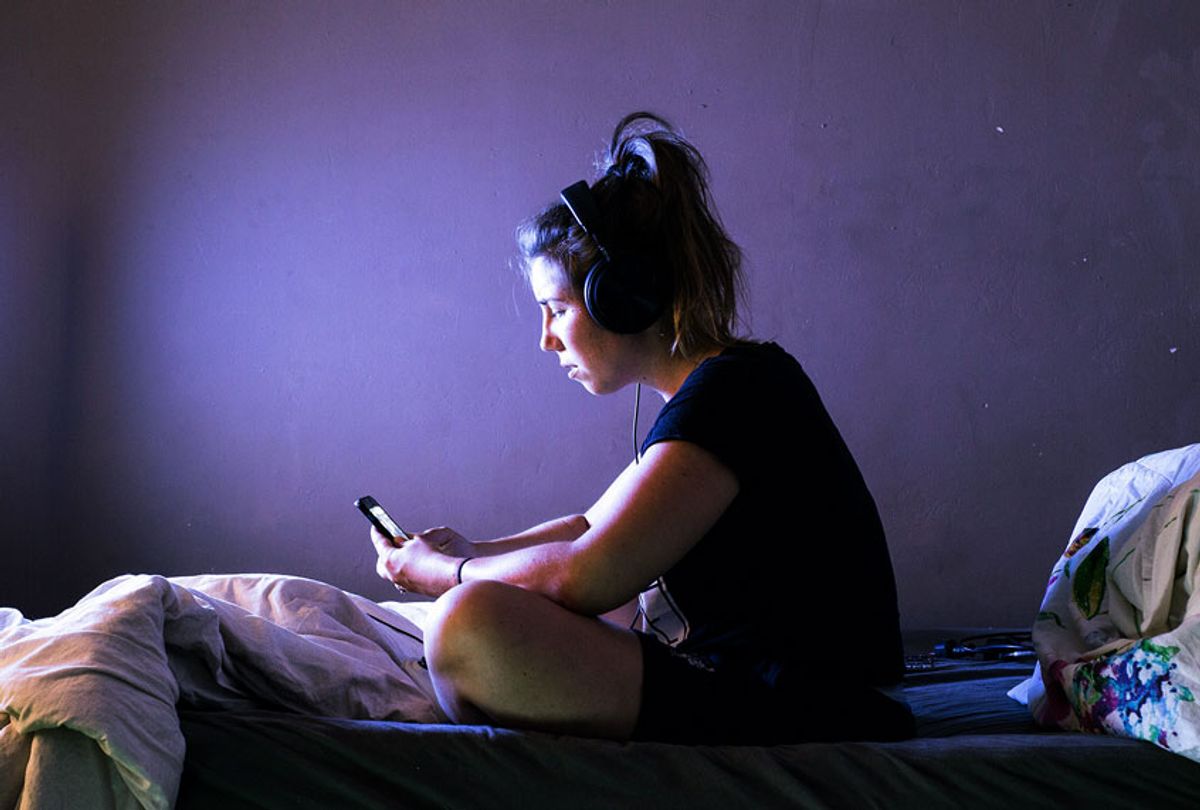 Social media giant Facebook rolled out a new feature in the United States, Facebook Dating, in early September of this year — a precarious moment in the corporate history of the social media giant, whose image has deteriorated in the past few years thank to a host of privacy and political scandals. It is tempting to see the introduction of a dating feature as an attempt by the company to restore its image, and recall in consumers’ minds some of its branding rhetoric about being a company whose function is to create “meaningful” connections.

“Facebook Dating makes it easier to find love through what you like — helping you start meaningful relationships through things you have in common, like interests, events and groups,” the company said in a blog post. “It takes the work out of creating a dating profile and gives you a more authentic look at who someone is.”

It goes without saying that it is presumptuous for the company to suggest human Facebook profiles are “authentic” reflections of ourselves, especially when Facebook sees its human users as data points to make a profit from. It is also brazen to suggest that humans are still buying the narrative that meaningful connections can be made online, one we fell for over a decade ago, before the research spoke for itself. Yet Facebook’s desperate attempt to feed us a false narrative about human connection puts its success into a different context.

Facebook’s rise in the early to mid ‘aughts came at the tail-end of a time when U.S. consumption was at an all-time high. George W. Bush was president. The Enron trials were going on, and the country was on the brink of a recession. Capitalism inherently pits people against each other; it divides the working class based on race and sexual distinctions; it equates purpose in life to wealth, and it teaches that a human is only valuable if they contribute to the economy — which creates competition, atomization, and ultimately loneliness. 150 years ago, Marx understood that capitalism produced alienation; social media is an excellent salve for that. Intriguingly, it was at this moment in history — the same cyclical moment in history when capitalism’s flaws again began showing — that social media became prominent.

Perhaps the biggest appeal of Facebook, in its early days, was that it created a sense of separateness — of tribal identity — in addition to connection. Facebook began as a Harvard-only network, then expanded to other universities, high schools, and corporate users, requiring a verified email address from one’s institution to join. Experts believe this initial period of exclusivity is what made it able to usurp competitors like Friendster and MySpace. But as the company and the internet aged, The Facebook went from an online yearbook for college students to becoming merely Facebook — whose bold mission is to “build community and bring the world closer together.”

The obvious paradox of the Facebook story is that in its effort to connect people, it has only driven us further away from each other and made us more lonely. In 2018, University of Pennsylvania researchers doing a social media-use study asked 143 participants to complete a survey to assess mood and well-being, and then to share phone screenshots and social media data for a week.The participants were then randomly assigned to two control groups: one maintained typical social media behavior, and one that was limited in time spent on Facebook, Snapchat, and Instagram to 10 minutes per platform per day. Through follow-up surveys, the researchers of the experiment concluded that the second group experienced a significant decrease in depression and loneliness.

It may not be a coincidence that a Blue Cross Blue Shield stated that from 2013 to 2016, Millennials saw a 47 percent increase in clinical depression diagnosis. I wrote about it at the time, and found that some experts argued the increase was a “good thing” because that meant more people were seeking help. But others were seriously alarmed. “These are epidemic rates,” a psychotherapist said. “If this were the West Nile Virus, the CDC would be working overtime to find a cure."

There is debate over precisely what makes humans happy, but staring mindlessly at a screen is generally not on the list. Yet Facebook has never cared about what makes people happy. CEO Mark Zuckerberg understood this way back in a 2005 interview. “We have so much data that what people are doing on the site, and how people are using it, that it makes it so we can really enhance the experience,” Zuckerberg said. “Right now almost 70 percent of our users come back every day, which is kind of ridiculous.”

Facebook used all that data to continue to enhance “engagement” — their Orwellian term for “making the platform more addictive.” Research from Michigan State University found a connection between social media use and risky decision-making — a link also found in those who suffer from substance addiction. In a separate paper that surveyed 135 San Francisco State University students, researchers found that students who used their phones the most reported higher levels of feeling lonely, isolated, depressed and anxious. Push notifications and alerts, the researchers said, trigger the same neural pathways in our brains that once alerted us to imminent danger.

"More eyeballs, more clicks, more money," San Francisco State University Professor of Health Education Erik Peper said. “But now we are hijacked by those same mechanisms that once protected us and allowed us to survive — for the most trivial pieces of information.”

Yet it is this separateness — this fear, this addiction — that Facebook banks on for its survival. Facebook does not want us to stop using its platform, to be less anxious, to be happier outside the digital realm because if we were they wouldn’t have a business. Instead, Facebook has said it wants us to use Facebook differently.

“We want people’s time on Facebook to be meaningful and positive and are building tools with people’s well-being in mind so they can better manage their experience,” a Facebook spokesperson told The Verge in response to research about Facebook use and well-being.

This is all to say that Facebook Dating is likely part of that. Of course, dating is not always a “meaningful” nor “positive” pursuit; as my colleague Amanda Marcotte wryly put it: “Facebook just set up an adultery superhighway.” Facebook does not really care if you find meaningful love, or if you break up your marriage; interestingly, the latter might actually be better for Facebook’s profit margines, as it just wants to continue to profit off your loneliness.