Is the Trump administration bluffing about a vaccine timeline? Scientists are skeptical

"This sort of timeline is beyond anything I've ever heard": Experts weigh in on the November vaccine promise 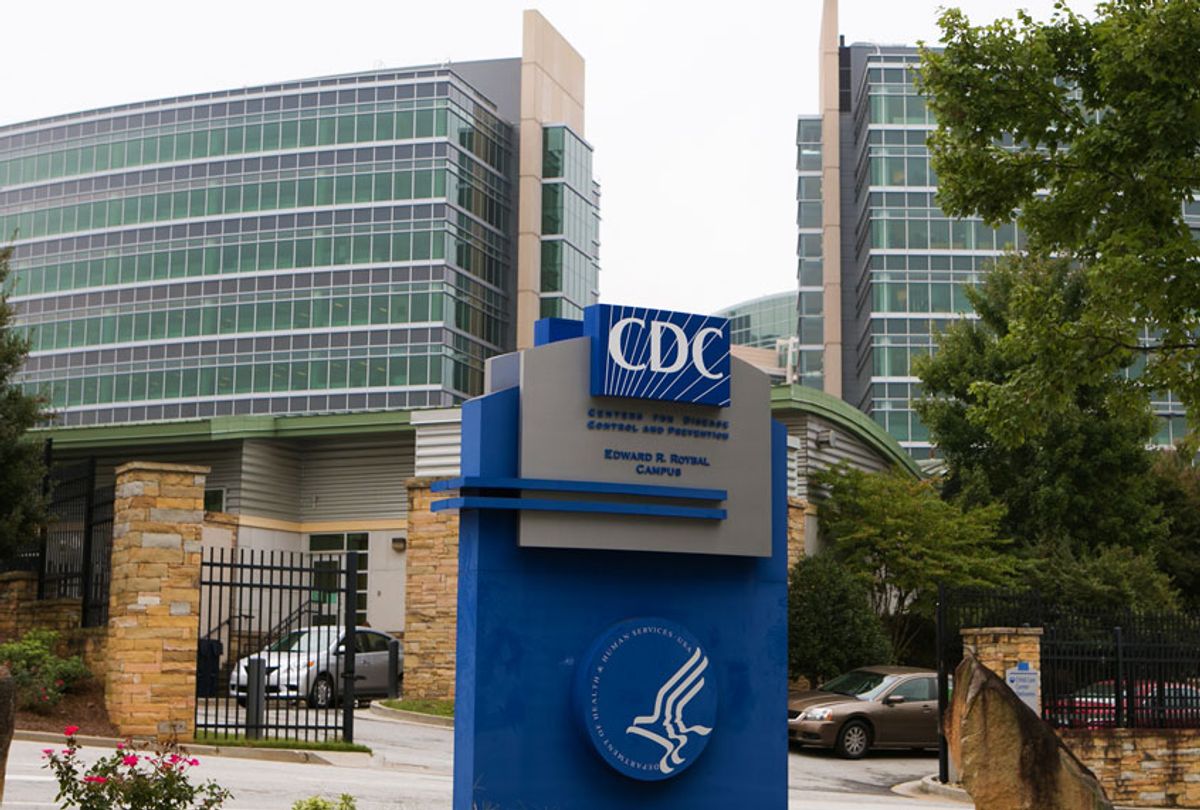 Experts who spoke with Salon expressed doubt about whether the Trump administration can have a coronavirus vaccine ready by late October or early November, even as the Centers for Disease Control and Prevention (CDC) has asked public health officials in all 50 states and five large cities to prepare for precisely that possibility.

The CDC guidance specifically asks those local governments to be ready to distribute a possible vaccine to health care workers and members of high-risk groups as early as next month, according to The New York Times. Because Trump's reelection chances have been significantly hurt by the coronavirus pandemic, however, it is unclear whether this guidance reflects medical reality or is simply an effort directed by the president to improve his odds of winning in the Nov. 3 election.

Dr. Monica Gandhi, infectious disease doctor and professor of medicine at the University of California — San Francisco, told Salon that it is unrealistic to think a vaccine could be ready in only two months.

"It is not realistic from a distribution standpoint that, by November 1st, we would be through the trials, we'd know the efficacy data, we'd know the safety data and we could start distributing," Gandhi pointed out. "That's just two months away, so it doesn't seem realistic on any vaccine timeline that I've ever heard of. I do think that there's a lot of momentum to get the vaccine trials done quickly, and there are a lot of cases, and both of those are good things in terms of getting things done quickly, but this sort of timeline is beyond anything I've ever heard."

She added, "There are two major points of a vaccine trial: one, to make sure that it doesn't actually cause immediate adverse reactions — which can be kind of simple, like if there is soreness at the site, all the way up to whether if you got reinfected and if it could cause a very severe infection. So safety takes time with vaccine trials. Efficacy also takes time because you're going to look for surrogates of vaccine protection, like antibodies and T cells, and you want to look at how long that lasts."

"It is certainly possible that we will have at least one — there are already many in the works," Sommer wrote. Yet he emphasized to Salon that while a vaccine prototype may exist by then, scientists will likely still not know how well it works — including how safe a vaccine is, if it works on patients for a long period of time, and what happens when it is distributed in large numbers. "We had a small, but significant late onset neurologic disease among patients given Swine Flu vaccine in a rush," he noted.  Perhaps most crucially, Sommer said that by November we may not even know who the vaccine works in, "depending upon the constitution of the phase 3 trial participant."

He added, "vaccines (like the Flu vaccine) are much less effective in the elderly, because their immune response is not as vigorous as it is in the young."

"It is a reasonable idea to begin state and national planning to distribute the vaccine, because it has some unique storage needs," Dr. Georges Benjamin, Executive Director of the American Public Health Association, told Salon by email. "It] probably will require two doses and will be of limited supply initially. This will take several months to appropriately plan for. However, there is no way the vaccine studies can responsibly be ready until the end of the year at the earliest. Most likely it will be January of 2021 before we will have the understanding needed to be secure we have a safe and effective vaccine."

Dr. Justin Lessler, an associate professor of epidemiology at Johns Hopkins Bloomberg School of Public Health, wrote to Salon that while he does not "know enough about the current status of trials to say if one can be appropriately tested and ready by November," he does believe that "even if one is ready supplies will likely be limited, and it will be many months before it is available to everyone."

Dr. William Haseltine, a biologist renowned for his work in confronting the HIV/AIDS epidemic and the founder and former CEO of Human Genome Sciences, also expressed concern to Salon.

"Under normal circumstances, it would be impossible," Haseltine explained. "And even under these circumstances, there is one thing for sure: We won't know how well it works. And we won't know if it's safe. What would have to happen — and I've looked at the details and read a great deal about it — is a data safety monitoring board would have to have reviewed the data, seeing that those vaccinated were not infected whereas those who were unvaccinated were infected at an appreciable rate, and there was no safety signal."

He added, "Even then it would be very provisional, it would be very few pages. You wouldn't have an idea of how the vaccine would perform from a safety point of view in a large diverse population, and you wouldn't even know how long the protection might last. In this case it could last less than a month or two because that's all the time they would have."

This is not the first time that there have been concerns about the Trump administration rushing to get a vaccine out before it is safe to do so. Last month Dr. Stephen Hahn, the commissioner of the Food and Drug Administration, faced controversy after telling the Financial Times that he may issue an emergency authorization for a COVID-19 vaccine before Phase Three trials are complete.

"It is up to the sponsor [vaccine developer] to apply for authorization or approval, and we make an adjudication of their application," Hahn said. "If they do that before the end of Phase Three, we may find that appropriate. We may find that inappropriate, we will make a determination."

Phase Three trials of a potential medicine are, according to the U.S. Department of Health and Human Services, "conducted to confirm and expand on safety and effectiveness results from Phase 1 and 2 trials, to compare the drug to standard therapies for the disease or condition being studied, and to evaluate the overall risks and benefits of the drug."