"Hard to stomach": "Buoyancy" director on the horrors of enslaved labor in the Thai fishing industry 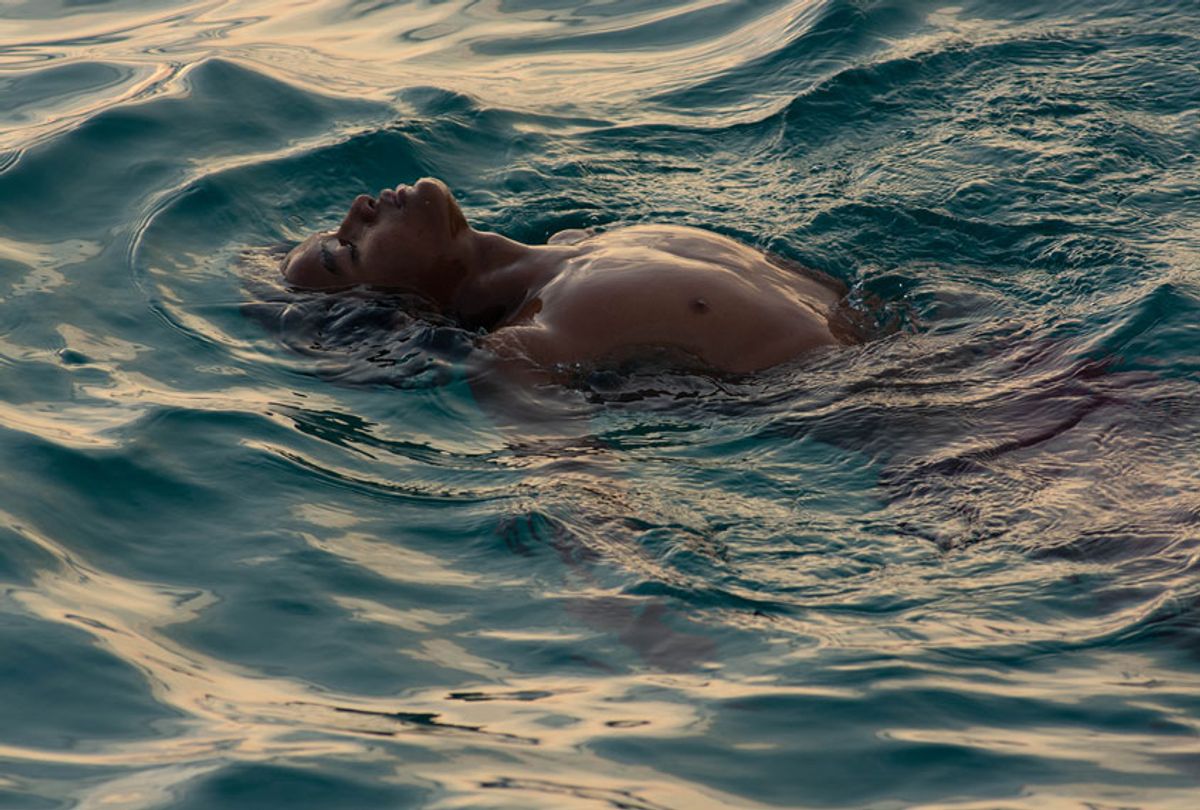 At the end of "Buoyancy," writer/director Rodd Rathjen's astonishing feature film debut, there is a staggering statistic: "An estimated 200,000 men and boys are thought to be in slavery and forced labor in the fishing industry in South East Asia. It is an industry worth over $6 billion that supplies fish products to the world."

Rathjen's film puts a face on one of those boys. Chakra (Sarm Heng) is a 14-year-old Cambodian who is tired of working for his family of rice farmers. He learns of an opportunity to work in a factory in Thailand and that he can repay the broker with a month's work.

Of course, this too-good-to-be-true situation is, and Chakra soon finds himself trapped on a fishing trawler doing backbreaking work for a sadistic captain Rom Ran (Thanawut Kasro). "Buoyancy" captures this grim existence — sparse meals, sleeping in a cramped space, and fearing punishment at every turn.

Rathjen shoots his film with minimal dialogue and in intense close-ups to give viewers the uncomfortable feeling of being on board the trawler. One can smell the stink of the fish and feel the unrelenting sun. When additional crew members come onboard (to replace the men who were murdered) jealousies and rivalries prompt Chakra to fight to survive this enslavement and escape — if that is even possible.

The filmmaker did considerable research into this world, interviewing more than 50 survivors over 2-3 years. He cast his film with non-professional actors, including men who survived such enslavement for verisimilitude. Rathjen recently spoke with Salon via Zoom about "Buoyancy."

What were the risks in telling this story?

A lot of risks. As an Australian, this isn't my cultural background. We wanted to make a really authentic piece. It started with research and talking to the survivors exposed to this world. The actor who played the Captain worked on a trawler from age 11-13. We tried to make it as informed and authentic as possible. I [feared] being someone coming from the outside making this. The stories from survivors and the world they told me about — if you made a film about their experiences, it would not be watchable. It would be so horrific, and hard to stomach.

The film creates a very "you are there" feeling, from the work and the exhaustion to the relentless fear. Can you talk about how you created the environment on the trawler? I was impressed by the details of the work as well as the conditions that were shown.

We wanted that kind of immense and intense experience of being on the trawler and taking time away from the audience — days bleeding into one another, the monotony of being out there and doing this laborious task, and the conditions on the boat — not getting fed, drinking boiled sea water, and getting a little bit of rice each day. The daily life was informed by the survivors. It's also claustrophobic. You can't escape or hide. There's no personal space. It was a challenging world to survive. People lose their mind, like one character does in the film. These conditions, and not knowing when, if ever, you were going home. Chakra is trying to survive and hold onto hope, surrounded by men and at an impressionable age. If he doesn't do something, will he become like the captain?

It was never my intention. I wanted the film to have tone. Out on a boat, you can use the time of day, and I wanted the audience to feel the childlike wonder of Chakra being out on a boat at sea. Despite the harsh conditions, it still evoked the feeling of hope.

There is a real power struggle on the trawler — not just between the captain and the enslaved men, but between the workers as well. Can you talk about those experiences and the research and testimonies of the men you interviewed in your research?

From all the survivors I talked with, they spoke of battling the captain as well as the guys on boat who were in charge with enforcing and torturing. They were also battling other enslaved guys for personal space. On top of that, these guys are not all from the same village or country or speak the same language, so it creates tension on the boat. There are hierarchies as well among the enslaved workers, which creates friction under those condition and in that environment. Survivors said that guys committed suicide, tried mutinies, or battled among the enslaved over food and water.

What observations do you have about depicting the violence that is seen in the film? It is brutal but mostly off-screen, though that doesn't make it any less brutal!

I did not want to be too explicit; you don't want people to turn away from it. It's more effective for the audience to use their imagination, which is almost more confronting in a weird way. It's a challenging balance to get what the audience can watch and how explicit you want to be.

You show Chakra's coming of age and how he is valuable to the captain. What considerations did you have regarding his storyline?

The process of dehumanization is something all the survivors I talked to experienced. Chakra is a young boy and he's still at an age that there is hope for him despite his exposure to these people and experiences. It's about how you retain your humanity.

Likewise, what can you say about the morality and mentality of Ron Ram?

Some critique that the bad guys are caricature-ish. For me it was important to suggest Ron Ram was in Chakra's position once upon a time, and he experienced that dehumanization and has not been able to get out of it, and he's what Chakra will become if he can't retain his humanity. He's sadistic. The survivors who told me about these captains said they were the harshest humans you can imagine. They had no empathy for the slaves. They were the worst possible kind of people. Human life didn't mean anything to them. They broke people down to a monetary value. It was important to capture that and give insight through the relationship Ron Ram has with Chakra; to show him through Chakra — this is the result, what you will become, if you don't escape this world.

I understand some of the men you cast in the film had this lived experience. Was it painful or liberating to have them reenact their trauma?

We wanted to make a film to give these guys a voice. The issue has been going on for decades in South East Asia and the Gulf of Thailand. The weird thing was they all just wanted to tell this story because a film hasn't been made on this subject before. A lot of them enjoyed telling their story. It's different when you are surrounded by people on set interested in hearing your experience. Yes, it was hard, but on the film set there was camaraderie; there was a warm environment making the film. It was harder to interview them one on one — that was incredibly emotional for them. But making the film it wasn't that emotional. We created a safe environment to the guys exposed to the real life trauma. It was incredibly hard [for some] to go to the dark emotional places with their character(s), but we had to go all the way for it to feel real. It was an emotional challenge to get there.

If you found yourself in this situation, how would you react? It is the question you seem to be asking the audience to consider.

It's hard to know what you would do. On one hand you hold on to hope that things get better, that you pay off your debt and get back home. But when does that breaking point come for you? I'm not really sure what I would do. [Laughs] It's tricky question to ask. Until you are in that situation you don't know what you are capable of, or how long it would go on for before you would snap or break.