In this otherwise terrible year, Gen Z scored a small victory by landing a blow to Trump's MAGA delusion 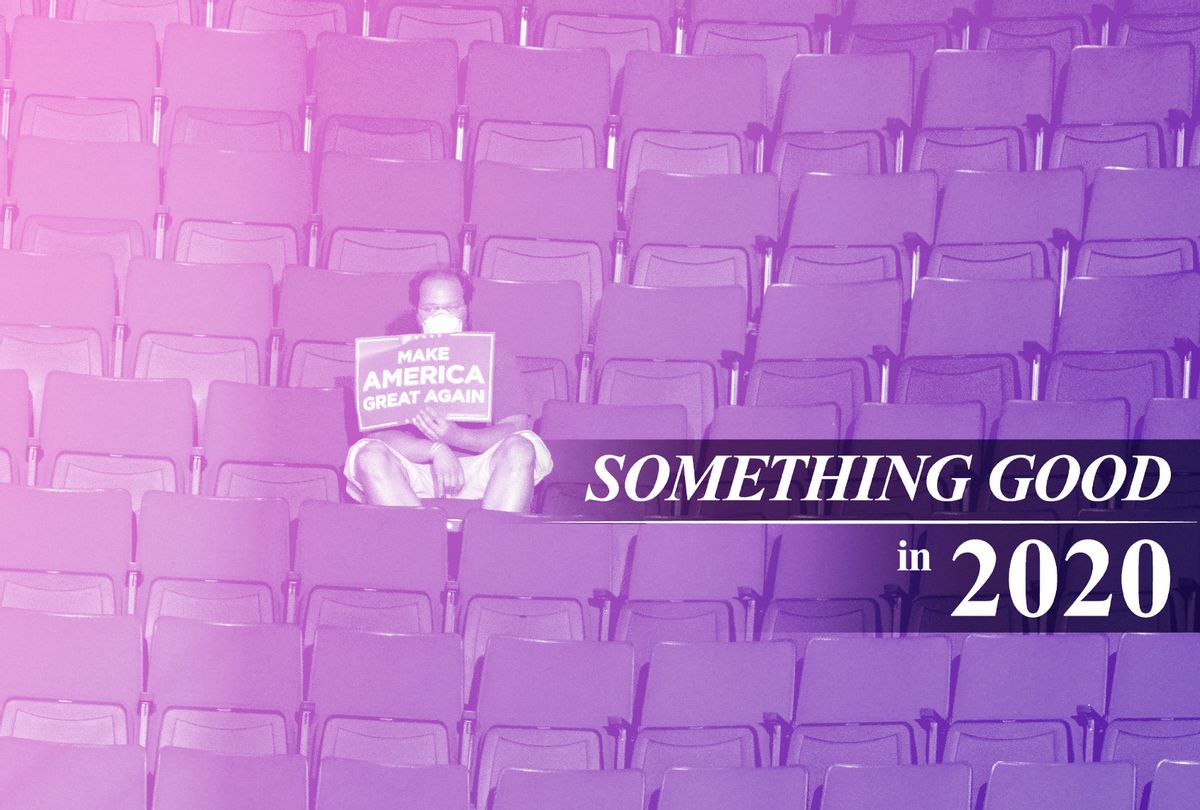 I know that Claudia Conway is neither Katniss Everdeen nor Hermione Granger. I know that K-Pop fans will not save democracy. I am also the proud mom of two Gen Z daughters, and I do so love their generation's exceptional knack for making terrible adults look ridiculous. Faced with the reckless hubris of Donald Trump, the kids took a break from vertical dancing to help deliver a blow to the narcissist-in-chief.

In early summer, the attention-addicted former reality star was pushing forward on plans for his first big re-election rally since the COVID-19 crisis began. It was a garbage fire from the outset, down to the dog whistle planned date: Juneteenth. The date was then moved to June 20, but the audacious, irresponsible edict of the whole thing remained the same — to get a whole bunch of people together in one confined space in the midst of public health crisis.

For a while, things were looking on track for a big turnout. Yuge. A week before, Trump confidently tweeted, "Almost One Million people request tickets for the Saturday Night Rally in Tulsa, Oklahoma!" As TulsaWorld reported at the time, Trump also claimed that the Cox Business Convention Center would be "increasing total capacity to 62,000."

But in a twist that would later echo exactly how well his voter fraud hotline would pan out in November, the system was irresistibly easy to game. One might even call it ... rigged.

Across TikTok and other youth-friendly platforms, the message that you could just RSVP for the rally and then forget to attend it took off like rocket at a gender reveal party: "You should be really careful, just in case you can't make it," user @pastaboii implored on TikTok, "you don't want a bunch of empty seats."

In the end, fewer than 6,200 very determined Trump fans showed up, and the anticipated glorious overflow to the parking lot topped out at about 25 individuals. (For some who did attend, like Herman Cain, their participation soon proved fatal.) The images of rows upon rows of empty seats did not do much to make the libs feels especially owned, so Trump naturally blamed the poor showing on "very bad people outside" somehow keeping his devoted flock at bay.

Was the whole delicious debacle as simple as a bunch of teens banding together to humiliate the president of the United States? If only. The Tulsa event bombed for a variety of factors, and the prank RSVPs didn't come exclusively from folks born in the 2000s. Yet the giddy, subversive spirit of the undertaking had an undeniably youthful bent. And watching kids who have no voice in our electoral process find their own ways to get their message across anyway gave me reason to hope — and something, for just a little while anyway, to laugh about.