A sweeping study shows how humans changed the environment over 12,000 years 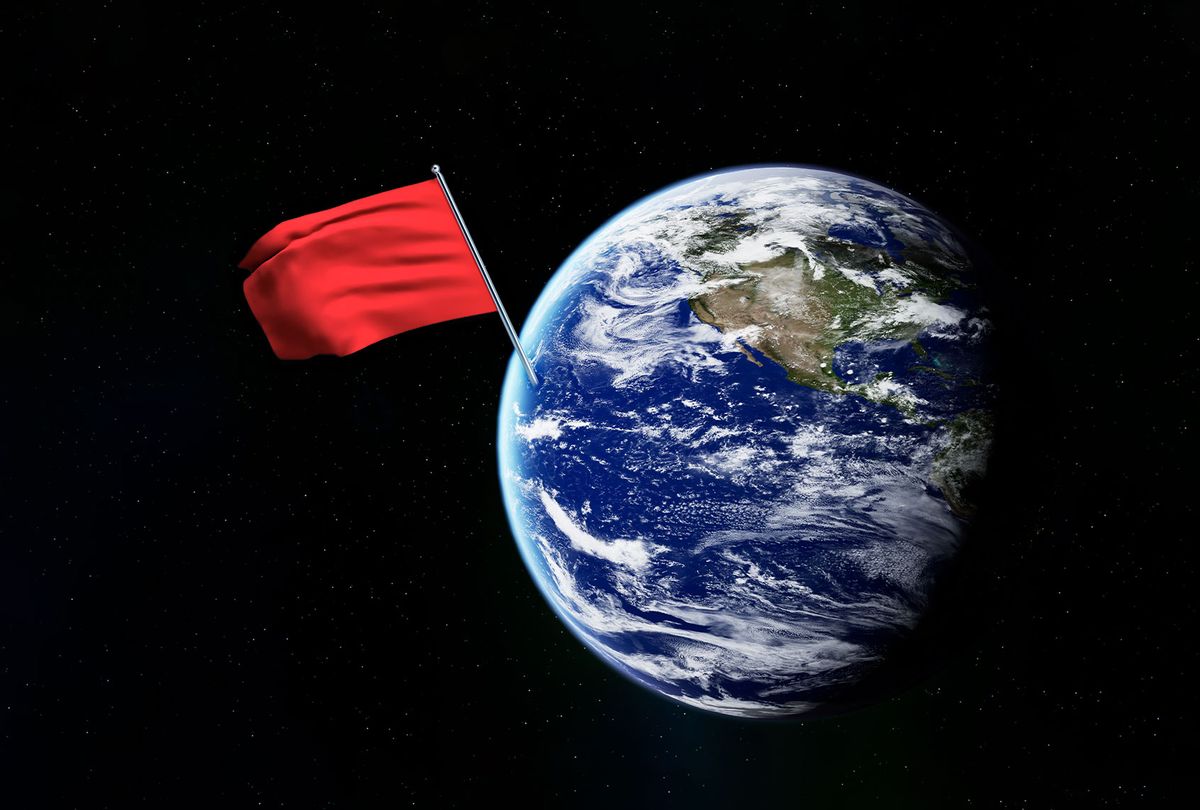 One environmental narrative, common to dystopian science fiction, goes like this: humans start to colonize the planet, and slowly take up more and more space until there's nothing wild or untouched on Earth. Humanity's infectious spread over the globe slowly eats the planet's resources alive.

As it turns out, this narrative is all wrong — at least for the past 12,000 years, according to a new study. Humans, researchers found, occupy roughly the same amount of land on Earth that they always have in that span. That means that our planet's myriad environmental problems aren't exactly the cause of human societies spreading, but rather the way that we misuse resources that exist. Evidently, humans roamed about the same places they always had on Earth without stirring up too much trouble, at least until the advent of industrial capitalist societies.

The article, which was rooted in a deep understanding of our history as a species, was published in the journal Proceedings of the National Academy of Sciences. In it, researchers reported that human mismanagement of resources is the main cause of environmental problems — more so than the spread of human societies into the so-called "wild."

The scholars — who ranged across disciplines and came from the United States, the Netherlands, Germany, Australia and many other countries — determined this by combining recent data about land use and population sizes with archaeological information on land use throughout the millennia. They calculated how much of the planet's land mass (excluding Antarctica) was inhabited by people over the last 12,000 years. That number, intriguingly, hasn't changed that much: Roughly 27% of above-water land was "untouched" 10,000 years ago, a number that has only fallen to around 19% today.

The main difference in that span is not in how much land has been inhabited by people, but how those inhabitants cared for the land. The authors found that many ancient cultures were careful to preserve biodiversity hot spots, such as those found in the Amazon and the Congo, and as a result minimized or prevented ecological problems. The tipping point wasn't the massive growth in the human population but rather how we shifted our land use. Since the industrial revolution in the 19th century, urbanization, deforestation, factory farming, mining and other irresponsible land uses have put our planet in danger.

"With rare exceptions, current biodiversity losses are caused not by human conversion or degradation of untouched ecosystems, but rather by the appropriation, colonization, and intensification of use in lands inhabited and used by prior societies," the authors write. "Global land use history confirms that empowering the environmental stewardship of Indigenous peoples and local communities will be critical to conserving biodiversity across the planet."

Notably, the "red flag" in this story is not that humans have somewhat expanded the areas of land that they inhabit. It is that we now know that people have lived on more than two-thirds of the globe's non-Antarctic land for more than 10,000 years. The problem is not that lands are pristine until any human being decides to live on them, but rather that certain cultures exploit the land — and often the indigenous communities who resided on it — in ways that are ecologically unsustainable, to say nothing of inhumane.

There are other "red flags" that have recently emerged in terms of the health of our planet. In September the World Wildlife Fund (WWF) released a paper revealing that population sizes of "mammals, birds, amphibians, reptiles and fish" have fallen by 68 percent since 1970, constituting an "unprecedented" decline in Earth's biodiversity. They added that people are overusing the planet's biocapacity by at least 56 percent, writing that "a key problem is the mismatch between the artificial 'economic grammar' which drives public and private policy and 'nature's syntax' which determines how the real world operates."

Elizabeth Kolbert, staff writer for the New Yorker and author of the Pulitzer Prize-winning book "The Sixth Extinction," has identified the mass extinction of species as an alarming factor. (The book's title refers to how there have been five major mass extinctions in the last 500 million years.) She pointed to coral reefs, which are bleached white due to climate change, as one example.

"This is happening more and more as our impacts become greater and greater and the consequences become larger and larger," Kolbert told CBS News about human intervention in the natural world. "We're increasingly faced with situations where the options aren't great."

Climate change — or the warming of the planet because of greenhouse gasses emitted through human activity that gets trapped in our atmosphere — is a big culprit here. Last year scientists at McGill University revealed that the threshold for dangerous global warming is likely to be reached between 2027 and 2042. The World Health Organization estimates that, between 2030 and 2050, roughly 250,000 people will die every year because of factors related to climate change. If climate change goes unchecked, experts agree we will see massive population displacement due to rising sea levels, droughts as food supply chains are disrupted, a surge in extreme weather events and large sections of the planet rendered uninhabitable.

These are hardly alone among red flags. As Natural Resources Defense Council, Inc. (NRDC) recently wrote, we are destroyed one-third of the planet's forest cover in the last two centuries, overfished one-third of the world's fish stocks and watched as carbon pollution is warming and acidifying the oceans.

"We do not exist independently of nature," NRDC explains on their website. "Humans need pollinators to grow fruits and vegetables, freshwater streams and wetlands to supply and filter drinking water, fertile soils to meet our agricultural demands, forests to provide medicines, and oceans to provide food. A million pending extinctions is a huge threat to our own quality of life on this planet—and our continued existence on it."