An ex-FBI official explained how there's new evidence against the Proud Boys & Jan. 6 leaders will be identified 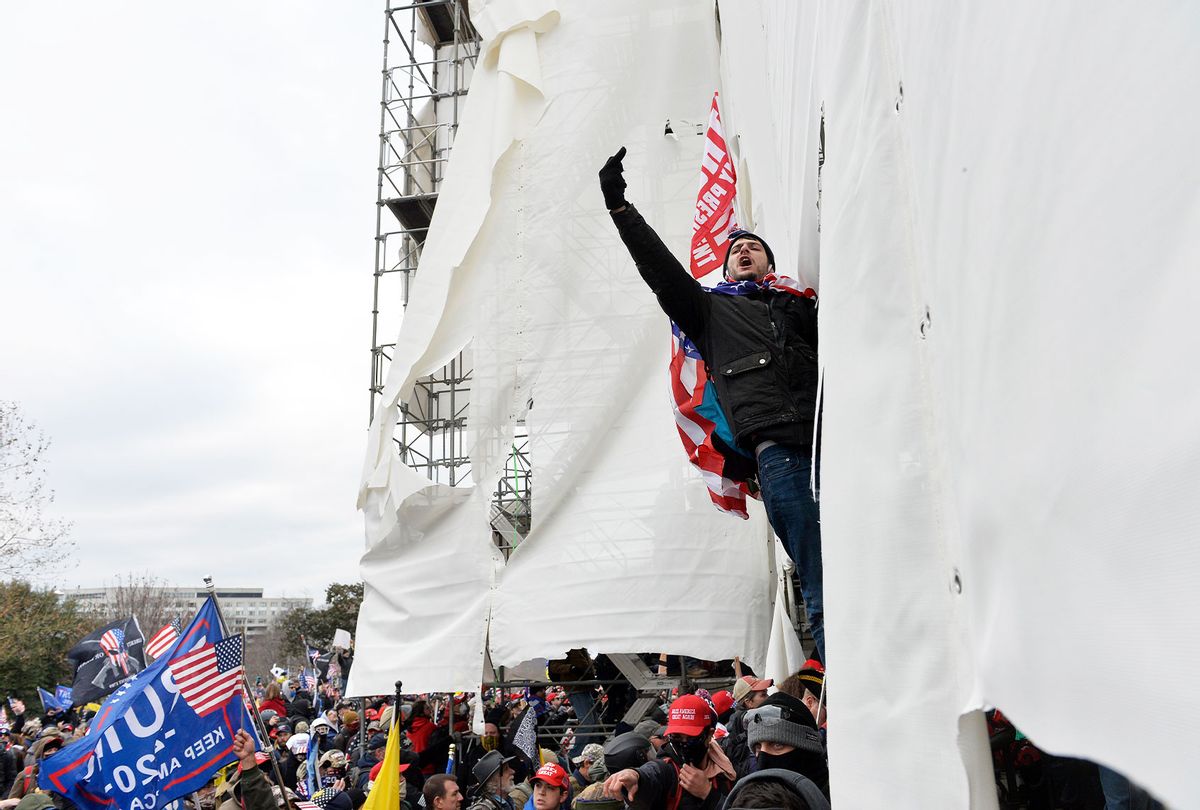 Speaking to MSNBC's Nicolle Wallace on Friday, former FBI official Frank Figliuzzi revealed that more is coming from the bureau as they continue the investigation on the Jan. 6 attack.

It was revealed this week that the FBI had arrested over 400 people and they expect to arrest at least another 100. They've had almost 250,000 tips from people like family members, significant others, former significant others and colleagues who turned them in. But according to Figliuzzi, there is still more coming.

Wallace began by asking about members of the Proud Boys who were denied bail because the judge believed that there's a danger to the community if they were released.

"There's a couple of interesting things that are noteworthy about this decision to not permit bail and to hold these guys in custody, and that is, first, interestingly, for anyone who claims that this judge might be politically oriented in his decision making, understand that this was a judge that was appointed by former President [Donald] Trump," explained Figliuzzi. "Secondly, this judge had to basically differ with the lower court or other federal court judges who had previously been inclined to permit bail pending trial because he was presented with new evidence."

The new evidence, he explained, was that the Proud Boys had no intention of stopping the attacks on communities.

"The prosecutors presented new evidence, and Nicolle, the people I'm speaking to who are in a position to know about where these investigations are headed, are using phrases with me like, you haven't seen anything yet. There's more coming," he warned. "And what they're referring to when I ask them is two things. The number of people that are about to be charged, as you have said, it's now been conceded that it will be at least 500. But they're also referring to the caliber and magnitude of the cases. You're going to see more conspiracy. You're going to see people called out as leaders. Don't be surprised if you see this kind of cross-referencing of Proud Boys and Oath Keepers in coordination with each other. And maybe even attempts to take both of those organizations down through an enterprise theory of prosecution."

See the full video discussion below: