From political protest to perceived slights, 7 reasons why actors have rejected their awards 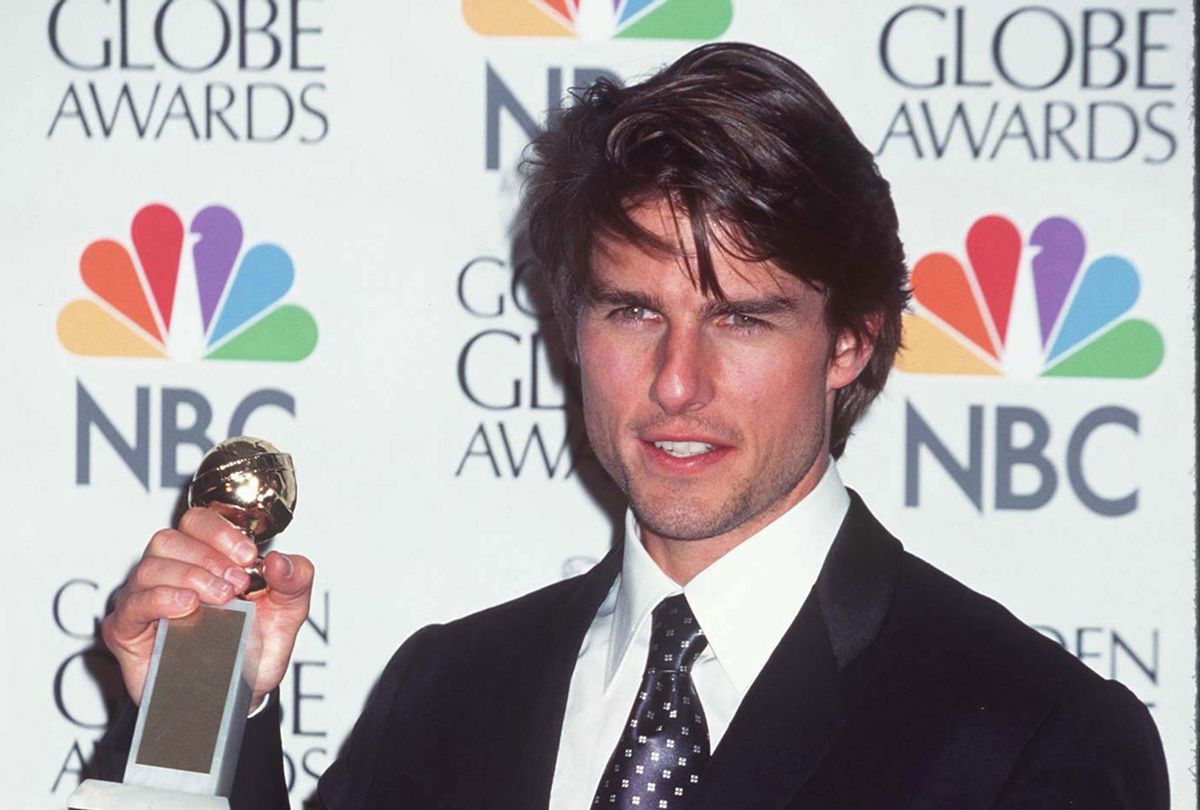 The past several weeks have seen actors, Hollywood deal-makers and advocates for equity in film intensify their criticism of the Hollywood Foreign Press Association (HFPA), the voting body behind the increasingly out-of-touch Golden Globe awards, due to allegations of racism, sexism and flawed "pay to play" system.

The HFPA has been under increased scrutiny when it was revealed in February, thanks to a bombshell LA Times piece, that the group of journalists includes no Black members. Since then, the organization's former president was ousted after calling Black Lives Matter a "hate movement" in an email and the Diversity and Inclusion advisor, Dr. Shaun Harper, quit.

In his resignation letter, Harper wrote: "Having now learned more about the Association's deep systemic and reputational challenges, I no longer have confidence in our ability to collaboratively deliver the transformational change that the industry and the people in it whom I deeply respect are demanding of you."

Recently, actress Scarlett Johanson revealed that she faced years of sexist remarks that "border on sexual harassment" during HFPA press conferences, which is why she has refused to participate in said conferences for the past several years.

"The HFPA is an organization that was legitimized by the likes of Harvey Weinstein to amass momentum for Academy recognition, and the industry followed suit," she said. "Unless there is necessary fundamental reform within the organization, I believe it is time that we take a step back from the HFPA and focus on the importance and strength of unity within our unions and the industry as a whole."

Swirling around these more serious allegations are accusations that Golden Globe nominations were often based on how well the respective studios treated HFPA members. For instance, the entire membership body was flown to Paris to visit the set of Netflix's fluffy yet problematic "Emily in Paris," where they were treated to luxury hotels and gourmet dinners. While the series was a critical flop, it garnered two nominations.

As a result of all this, big names are disassociating with the HFPA and their awards. Last week, Netflix co-CEO Ted Sarandos announced the streaming service would not participate in any HFPA events until meaningful changes were made. Amazon and Warner Bros. made similar statements and NBC announced it would not air the Golden Globes in 2022.

And now actors — led by Tom Cruise — are starting to return their past Golden Globes awards as a sign of protest. But that's not the only reason actors have refused awards or even the very concept of vying for an award. Here are some of the most notable rejections:

Tom Cruise, 2021
Award: Returned Golden Globe
Why and how they refused: On May 10, Deadline reported that the actor returned three Golden Globe trophies to the Hollywood Foreign Press Association "over the slow crawl the organization is making to reform its lack of diversity."

"There was some talk about [putting my name forth for an acting Oscar] and I said, 'Let's not,'" Downey said.

Downey's comments came after Stern had mentioned that director Martin Scorsese had been quoted in "Empire" magazine as saying that Marvel movies are "not cinema." Downey gamely replied that Scorsese was, of course, entitled to his opinion before revealing that he had asked that his name not be put forth.

Downey has already been nominated for two Oscars for his performances in "Chaplin" and "Tropic Thunder."

Katherine Heigl, 2008
Award: Declined Emmy consideration
Why and how they refused: Heigl played Dr. Izzie Stevens on "Grey's Anatomy," a role that earned her a supporting actress Emmy in 2007. However, in 2008, she withdrew her name from Emmy consideration.

She released a controversial statement that said, in part, "I did not feel that I was given the material this season to warrant an Emmy nomination." Heigl said that "in an effort to maintain the integrity of the academy organization," she had decided against competing.

"In addition, I did not want to potentially take away an opportunity from an actress who was given such material," she said.

Julie Andrews, 1996
Award: Refused Tony Award nomination
Why and how they refused: In 1996, Andrews starred in the titular role(s) of the Broadway musical "Victor/Victoria." The Tony was hers for the taking, but she announced during a May 8 matinee that she was withdrawing her name from consideration because the rest of the cast and production team had been snubbed.

As Playbill reported at the time, Andrews said that she would "prefer instead to stand with the egregiously overlooked." She then named named co-stars Tony Roberts, Michael Nouri, Rachel York, Greg Jbara — and members of the creative staff, including her husband Blake Edwards, director and librettist of the show — as her "fellow nominees."

Marlon Brando, 1973
Award: Refused an Oscar for "The Godfather"
Why and how they refused: After it was announced that Brando had won a much-anticipated best actor award for his role in "The Godfather," Apache actress Sacheen Littlefeather, who was the president of the National Native American Affirmative Image Committee, took the stage to reject the award on his behalf.

"[Brando] very regretfully cannot accept this very generous award," she said. "And the reasons for this being are the treatment of American Indians today by the film industry."

She also pointed to how the federal government was, at the time, waging armed conflict against Native activists in Wounded Knee, South Dakota.

George C. Scott, 1971
Award: Refused several Oscar awards
Why and how they refused: Scott long held that he disagreed with the Academy's practice for pitting actors against each other for profit and even referred to the ceremony as a "a two-hour meat parade, a public display with contrived suspense for economic reasons."

Scott had refused nominations for the films "Anatomy of a Murder" and "The Hustler," but his performance for the 1971 film "Patton" was so lauded that the Academy decided to award him a trophy for best actor. Scott later said he would send the Oscar back if it was sent to him.

William Daniels, 1969
Award: Refused a Tony nomination
Why and how they refused: Daniels played John Adams in the Broadway musical "1776" (and would later go on to reprise the role in the 1972 film adaptation). It's undeniably a leading role, but due to the bill's ensemble billing, he was nominated for a supporting role. Daniels asked that he be able to change categories and when his request was refused, he pulled out of the awards.

As Daniels told The New York Times, "I said to Alex [frequent Tony Awards producer Alexander Cohen], 'Who am I supporting?' And he had no answer for that. So I said, 'Therefore, I withdraw.'"

"It's a leading role — there's no arguing that," he continued. "But I wasn't heartbroken. My wife was angry, but I didn't give a damn."