The key to better burgers: make your own special sauce at home

To kick off grilling season, make your own special sauce that has a little extra smoke and spice 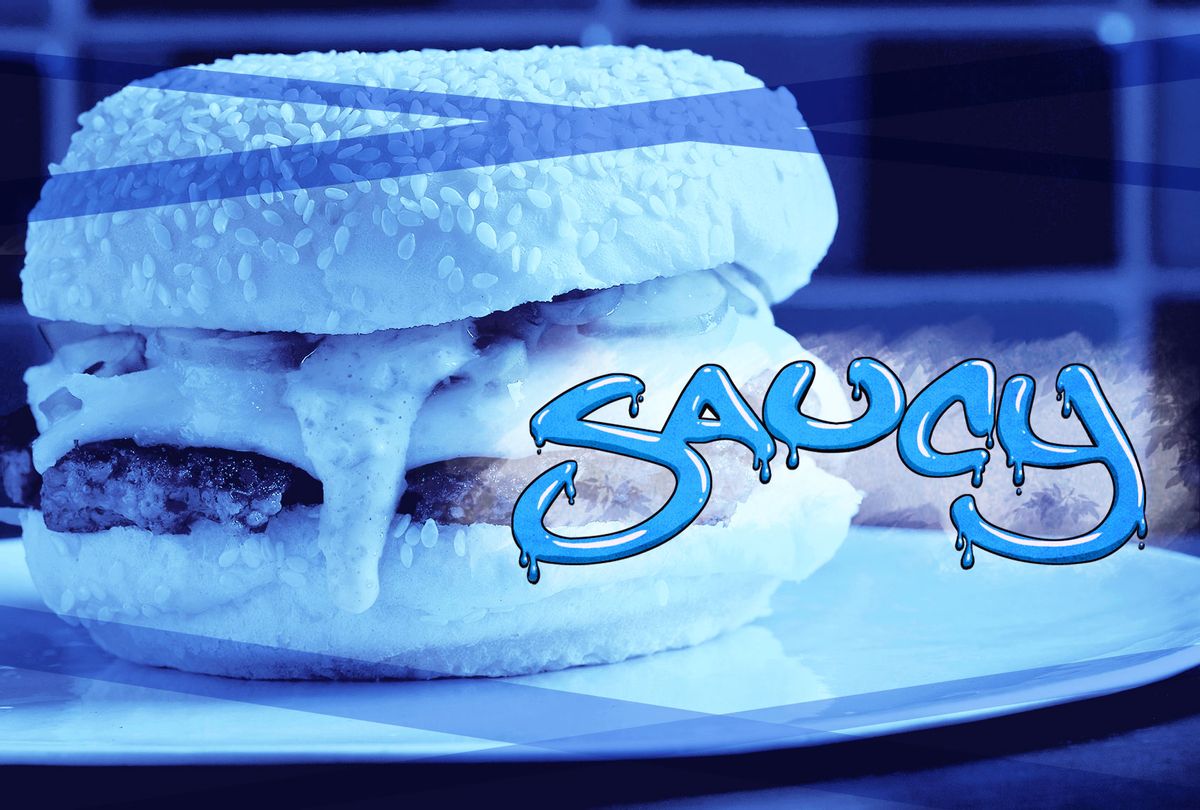 In 2012, McDonald's executive chef Dan Coudreaut uploaded a video to YouTube  in which he revealed the ingredients of the fast food chain's "special sauce" — the tangy, slightly sweet spread that's been served on Big Macs since 1974. I was expecting the video to have more a conspiratorial, whistle-blowing tone (you know, the kind of thing that could have prompted the hashtag #SauceGate), but Coudreaut was pretty matter-of-fact.

"Quite honestly, the ingredients have been available in the restaurant or as well as on the internet for many years now," he said. "So, not really a secret. But what we're going to do today is we're going to make a version with ingredients that are similar to what you could buy at your local grocery store."

While the key to the sauce is ostensibly in the combination of its ingredients, it's still not a complicated recipe. However, the branding of the mixture — which is really just a tick or two away from Thousand Island dressing — and helped catapult the concept of "secret ingredients" from home kitchens to fast food check-out lines.

In 1968, famed food writer M.F.K. Fisher wrote a piece for the New Yorker titled "The Secret Ingredient." In it, she wrote about her elderly neighbor, Bertie Bastalizzo, "who occasionally, in between her first and second marriages, cooked for the neighbors." Like other cooks of this variety, Bertie managed to keep to herself whatever it was that made her creations subtly and definitely better than any attempts to approximate them: the secret ingredient.

After Fisher had slyly offered her young daughter as a cooking apprentice to Bertie, hoping that she would serve as a private investigator of sorts as well, Bertie caught on to Fisher's designs and blandly offered her the recipe for her locally-famous dumplings.

"I have kept her large piece of pink butcher paper to remind me of these mixed emotions, for its scrawl is unintelligible to me," Fisher wrote. "It lists ingredients that are never mentioned again. It notes measurements that range from 'some' to a monstrous 10 ½ pounds (of salt!). Perhaps Bertie believed she was giving me her true recipe. Perhaps I cannot translate it because her own English was too limited to write it. Perhaps she was just having fun."

When asked point-blank if she actually meant 10 ½ pounds, Bertie simply cackled; it was just another layer of her culinary mystique.

It makes sense that fast food restaurants, which are, by necessity, hubs of homogeneity, would want to manufacture some of the allure inherent to secret ingredients. There's KFC's 11 secret herbs and spices, Starbucks' "hidden menu" and, obviously, McDonald's special sauce.

It actually started with a rogue franchisee, Michael James "Jim" Delligatti, who decided that customers wanted a bigger and more flavorful sandwich.

As a result, Delligatti — who was based in Uniontown, Pennsylvania, and who died in 2016 at the age of 98 — invented the Big Mac in 1967, and demand for the accompanying sandwich spread subsequently exploded. Within six months, 47 other Pennsylvania McDonald's locations were using it. By 1968,  the Big Mac hit the chain's national menu.

Jim Delligatti told The Associated Press in 2006 that McDonald's resisted the idea at first because its simple lineup of hamburgers, cheeseburgers, fries and shakes was selling well.

"They figured, why go to something else if [the original menu] was working so well?" Delligatti said then.

However, Ann Dugan, a former assistant dean of  the University of Pittsburgh's Katz School of Business and an expert on business franchises, told USA Today that Jim Delligatti changed the fast-food game with his ingenuity.

"In franchising, there's always this set playbook and you have to follow it," Dugan said. "Jim saw an opportunity to go outside the playbook because he knew the customer. He persevered and McDonald's listened, and the rest is history."

By 1974, McDonald's had launched a new advertising campaign that featured a list of the ingredients in the Big Mac: "Two all-beef patties, special sauce, lettuce, cheese, pickles, onions — on a sesame seed bun."

The special sauce was key because it cut through the inherent fattiness of the beef and cheese and complemented the pickles and onions.

For that reason, as grilling season officially kicks off next week with Memorial Day, it's honestly worth making your own "secret sauce" at home —  though there are some updates you can make to your recipe that will make it infinitely better than what you get in the drive-through.

Mayonnaise: Typically, I'd recommend Kewpie mayonnaise for most everything, but Duke's mayonnaise is my choice for this sauce because it already has a touch of tangy vinegar and paprika, which really nicely mimics the flavors in the rest of the sauce. It also has a higher amount of egg yolks than most American mayonnaises, which results in a richer, more velvety texture.

Relish: Potentially unpopular opinion, but my biggest gripe about a lot of sandwich spreads is they are just too sweet, which is due to the almost sour-candy nature of a lot of pickle relishes. That's why I veer towards spicy relishes (my favorite is Wickles). It still has a little bit of sweetness, but it's more evenly balanced.

Paprika: Choosing smoked paprika over plain or sweet paprika is another opportunity to add an additional dimension of flavor to your sauce. The subtle smokiness pairs well with grilled meats (and is perfect for smashburgers).

Recipe: An Even Better Special Sauce
⅓ cup of sauce

1. Whisk all the ingredients in a large mixing bowl until fully combined.