For a better cocktail sauce, ditch the Worcestershire and up the lemon zest 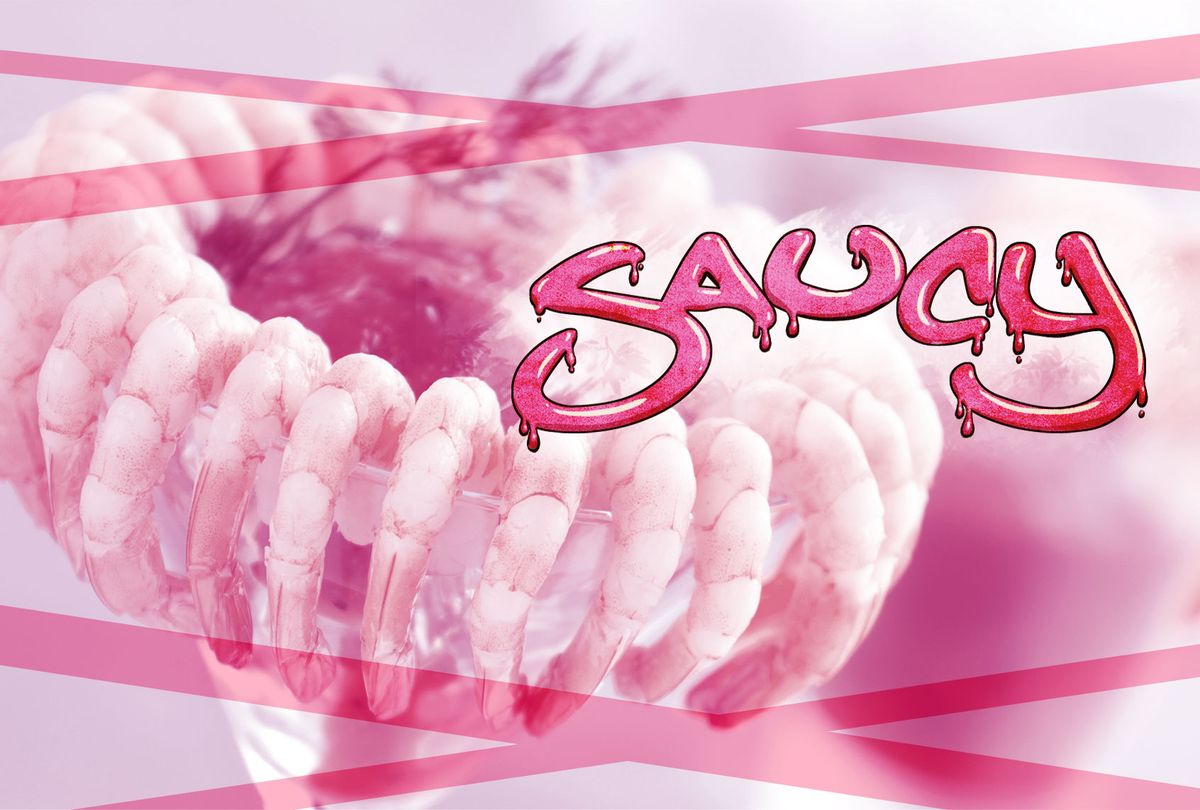 As we emerge, albeit slowly, from the confines of pandemic isolation, the food world is intently searching for the next it thing for our collective "hot vaxxed summer." Some proposals have already hit headlines. "Espresso martinis have returned!" declared both the Washingtonian and The New York Times this past week.

A quick scan on social media reveals that wedge salads are having an undeniable moment (enough so that I have the term "we sal" muted on Twitter for my mental health), while chilled seafood towers, bursting with almost unbelievably red lobster tails and plump oysters, loom over dining tables.

Underlying all these proposed contenders for The Food/Drink of Summer 2021 is that when you order them, you really feel like you're dining out. Of course you can shake up a cocktail or pile some king crab legs over ice at home — and you absolutely should — but after a year of being shut down, there's something luxurious about eating something that feels like restaurant food. I think, too, that's why many of these "re-emerging" dishes fall somewhere on the spectrum between classic and retro menu items.

Put another way, I think we're drawn to these foods right now because we're excited to emerge, too.

Food can be complicated for many people for many different reasons, but last year there was the additional weight of supply chain disruptions, issues of access and, on a more superficial level, the sense that it just got boring.

We recognized this early at Salon and tried to power through with guides like Burned Out, my four-part series for folks who loved food, but were sick of cooking. At a certain point, however, trying to mix-and-match my go-to pantry staples — rice, coconut milk, chickpeas, tinned fish — in novel ways became a slog.

I'd find myself daydreaming about a particular meal I'd had a couple years ago. I was in Washington, D.C., and had just landed a big, big assignment. To celebrate, a friend and I had reservations booked for a late dinner, but it was 4 p.m., just past the peak heat of early summer, and I wanted to treat myself early. I ended up on the patio of Hank's Oyster Bar in Dupont Circle, where I ordered a gin and tonic (with an extra lime slice) and jumbo shrimp cocktail, served with a lemon wedge and a little ramekin of zesty cocktail sauce.

The whole thing was really simple, but often the best things are and, unlike many of my meals in the last year, it's memorable because it is inextricably linked to a feeling of palpable joy. I don't try to recreate restaurant meals at home very often. Like I said, there are some things that just hit differently when you're eating out. But I replicate this meal often — when I need a pick-me-up, when I need a simple supper, when someone I love is celebrating the joys in their own life.

The key really is homemade cocktail sauce; it's so simple that you really shouldn't bother with the jarred stuff. Instead of the typical Worcestershire sauce, I really like to lean into briny and bright flavors by making a loose paste of apple cider vinegar, minced anchovies and lots of lemon zest.

1. Combine all the ingredients in a medium bowl and mix vigorously until completely combined. Cover and place in the refrigerator until chilled.