In an interview, the "Halloween" actress calls her life "metamorphosis" and discusses husband Christopher Guest 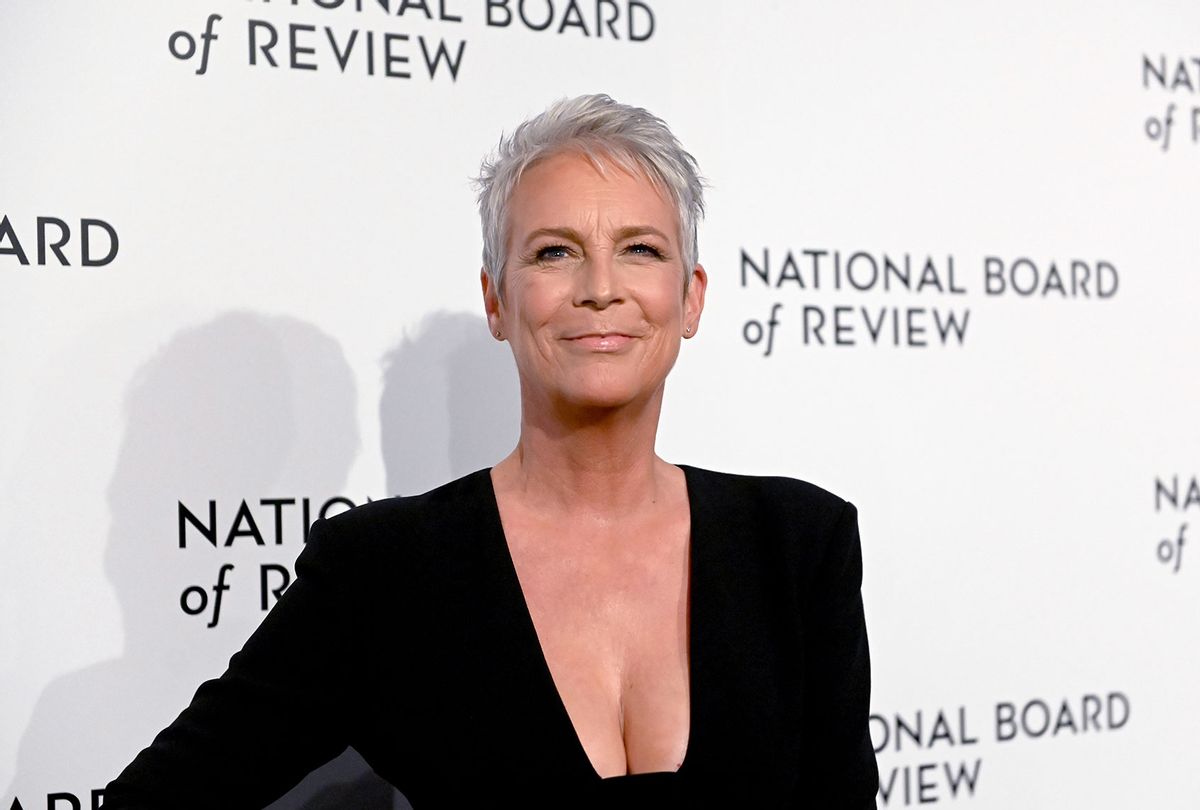 In the latest issue of AARP Magazine, "Knives Out" actor Jamie Lee Curtis opens up about her 25-year-old, recently out transgender daughter, Ruby.

As part of the intimate profile, Curtis describes her life as a constant "metamorphosis," letting go of "old ideas" and embracing change. Thus, she describes watching with her husband Christopher Guest "in wonder and pride as our son became our daughter Ruby." Curtis told the magazine Ruby is a computer gaming editor who will be marrying her fiance next year, and that Curtis will officiate the wedding.

Curtis' comfort and celebration of her daughter Ruby's transgender identity should obviously be standard for parents, who shouldn't be lauded for the bare minimum of loving their children as they are. Curtis' openness about her child's experience coming out — with her permission — also comes at a time of increasing visibility for trans actors and public figures, from Elliot Page of "The Umbrella Academy," to Mj Rodriguez, fresh off her Emmy nominations for "Pose."

Curtis herself is one of several parents who have publicly celebrated and supported their trans and LGBTQ children, from former NBA star Dwyane Wade and model Gabrielle Union and their daughter Zaya, to "Sex and the City" star and former New York gubernatorial candidate Cynthia Nixon and her son Samuel Joseph Mozes.

Both of Curtis' children, Ruby and Annie, 34, a dance instructor, lead relatively private lives compared with their mother. Curtis didn't have too much to say about either of her children other than the excitement around Ruby's forthcoming wedding, but she did express "hope" for grandchildren.

Other fun takeaways from the actor's profile include the recounting of her love story with her husband, Guest, which includes a chance encounter at a restaurant shortly after Curtis' amicable breakup with her ex. They went on their first date in July 1984, and Curtis told the magazine "by August 8, when he left to tape a year of 'Saturday Night Live' in New York City, we'd fallen in love."

At the time of Curtis' interview with AARP Magazine, she was just about to leave to film "Borderlands," which wrapped filming last month but remains without a release date. She'll star alongside Cate Blanchett and Kevin Hart in the screenplay adaptation of the popular video game set on the fictional planet of Pandora.