Plus, three unique variations on the traditional hot wing formula 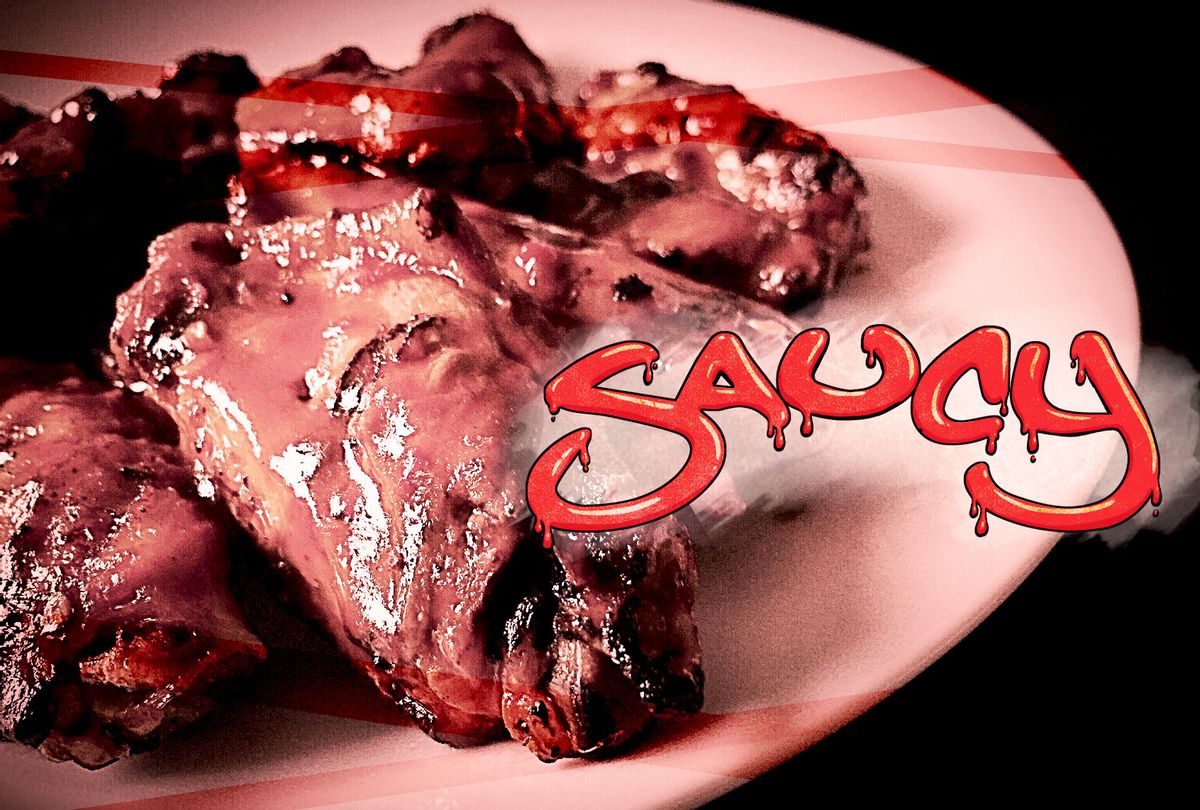 I love a good underdog story, which is, originally, how the story of the Buffalo wing begins. In the 1960s, chicken wings weren't quite scrap meat, but they also didn't command the prices that white-meat breast or even skin-on thighs did at the local butcher.

They were akin to chicken feet and necks — the bony bits best used for making stock and adding savoriness to stews. In fact, according to Dominic Bellissimo, his mother, Teressa, first served the wings at her bar as something special to pass around gratis at the stroke of midnight. The Anchor Bar, which Teressa co-owned with her husband Frank, was located in a very Catholic pocket of Buffalo, N.Y., and many of the more devout patrons didn't eat meat on Fridays.

When the clock struck 12 and it was officially Saturday, they'd serve the wings as a cheap snack for barflys, something akin to peanuts and stale Chex Mix.

When he was alive, Frank told the story a little differently. As New Yorker Magazine reporter Calvin Trillin wrote in 1980, Frank said the bar had ordered a delivery of chicken necks, which they used to flavor their weekly batches of spaghetti sauce. Instead, a shipment of chicken wings arrived.

RELATED: Coffee and beer are the secret ingredients to these juicy – but not spicy! – chicken wings

"Frank Bellissimo thought it was a shame to use the wings for sauce," Trillin wrote. "'They were looking at you, like saying, 'I don't belong in the sauce,' he has often recalled. He implored his wife, who was doing the cooking, to figure out some more dignified end for the wings."

Indeed, the wings were destined for greater things, soaring to new heights, primarily thanks to the coating that Teressa concocted, a mouth-puckering — but surprisingly luxe — combination of vinegar-based hot sauce and melted butter.

What started as "a blue-collar dish for a blue-collar town," as one Buffalonian interviewed by Trillin put it, became the basis for a multi-billion dollar industry as wing chains began to dot the American landscape. Buffalo Wild Wings opened in 1983, followed by Hooters a year later. Already-established chain restaurants like Domino's, McDonald's and Pizza Hut soon added the wings to their menus.

In 2002, the inaugural National Buffalo Wing Festival (now shortened to Wing Fest) took place in Buffalo. "Of local festivals that have come and gone," Jill Greenberg wrote for ArtVoice, "the Wing Fest's staying power is a result of raising approximately $200,000 for local charities and serving almost 3,000,000 chicken wings with 100 sauce varieties to over 500,000 hungry visitors over the years."

According to Greenberg, there are now at least hundreds of sauce varieties to coat wings, from sticky-sweet barbecue to the lemon-pepper wet of "Atlanta" fame (which deserves a "Saucy" column of its own).

But the thing that made the original chicken wing explode in popularity was that original Buffalo sauce. If the story of the wing was positioned as a cliched high school coming-of-age drama, the once-humble chicken wing is the quiet art student just waiting for the right boy — the Buffalo sauce, in this analogy — to remove her glasses and reveal her appeal to the world.

It's the perfect mix of buttery lusciousness, salt, acidity and heat; the condiment world's true platonic ideal of "Salt, Fat, Acid, Heat." And while people have their favorite standard hot sauces to throw in the mix — Frank's Red Hot is popular where I'm from — there's definitely room to experiment a bit with more nuanced hot sauces.

I'm not necessarily talking about wing-competition-hot hot sauces (but if that's your thing, give "Hot Ones" a watch). Instead, consider hot sauces that bring an additional flavor to the table. Here are a few examples:

This thick, red paste is a staple in Korean cooking, thanks in large part to its sweet heat and subtle funkiness. Made with red chile pepper flakes, glutinous rice, salt and fermented soybeans, it also has a touch of umami flavor that really plays well with meat like chicken.

Here at "Saucy," we love chili crisp — take a look at our guide for using it in unique ways if you don't believe me. This slightly oily condiment is made with fried chili pepper, garlic and roasted soybeans, which provide a nice textural contrast to the fried wing.

Whether it's mango and habanero or dragon fruit and chipotle, fruitiness and spice are a natural pair. If you're not looking for blast-your-mouth-off heat, many fruit-based hot sauces are the way to go.

Mix these with sauces with good butter (here's our guide to buying it) and elevate your own chicken wings from basic barfly snack to something that causes a local stir — much like Teressa Bellissimo.