A life-changing way to get more bacon into your life 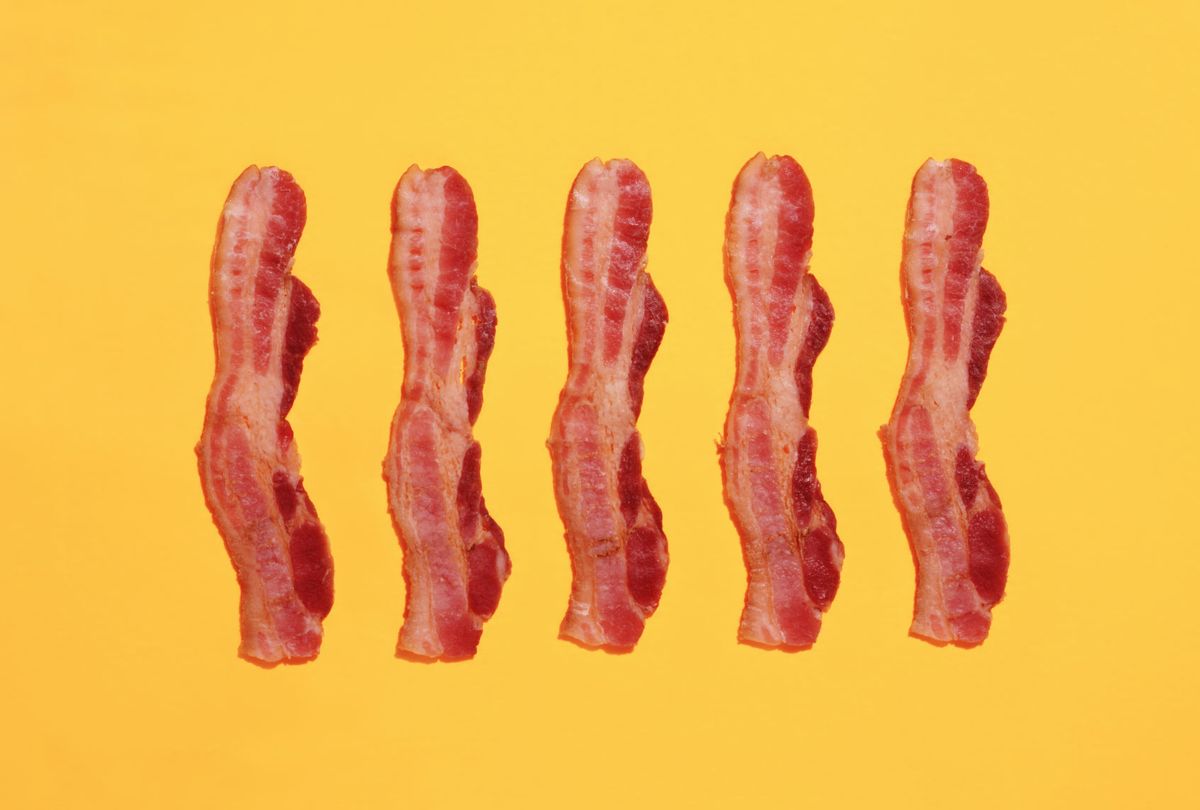 Of all the reality competition drama the show could bring, the thing that made me yell most at my television recently was the horrible way a contestant cooked up some breakfast bacon on "The Circle." As far as I'm concerned, sloppily pushing a few slices of Oscar Mayer around a pan should have qualified as an instant blocking, anywhere. The only act against bacon more criminal would be microwaving it.

Have you, too, been cooking bacon wrong your whole life? Do you not even know you're doing it wrong? Friend, as you are now, I once was. Then the Barefoot Contessa showed me the way.

I doubt Ina Garten invented putting bacon in the oven, but she definitely perfected and popularized it. Her method has one ingredient, two steps, and is absolutely foolproof. You cook the bacon on the oven. That's it, that's the recipe.

Oven bacon means you can be cooking your bacon and not even thinking about it while getting other important stuff done — flipping pancakes, boiling pasta, hitting the bread with tomato and lettuce. It means each slice is evenly cooked, with no weird flabby, fatty bits curled around charred ones. It means your stovetop is not covered in grease splatters. It means you'll want to cook bacon more often. It just makes everything better and easier, and I can't think of too many improvements that do that and don't even cost money.

If, for aesthetic reasons, you want your bacon exceptionally flat, you can weight a smaller pan on top while you roast it. If you want to experiment with flavors, you can add some chopped garlic, or a big grind of pepper, or a drizzle of maple syrup to the pan. But it's all entirely optional, just something to do with all that spare time you have now from not having to wipe oil off your walls. You'll never go back to the stovetop again.

Bonus: A big pool of bacon fat and a hot oven are a terrible thing to waste. With a little foresight, you can roast up a pan of vegetables — just have them cut up and ready to go in once you've finished the bacon. Add them to the pan with a little salt and pepper, stir to toss in the fat, and roast about a half hour or so. I did this with diced butternut squash the other day and then just warmed up it all for dinner. NO REGRETS.

More of our favorite breakfast recipes: