Hayley Mills opens up about Walt Disney, her date with George Harrison and staying “Forever Young” 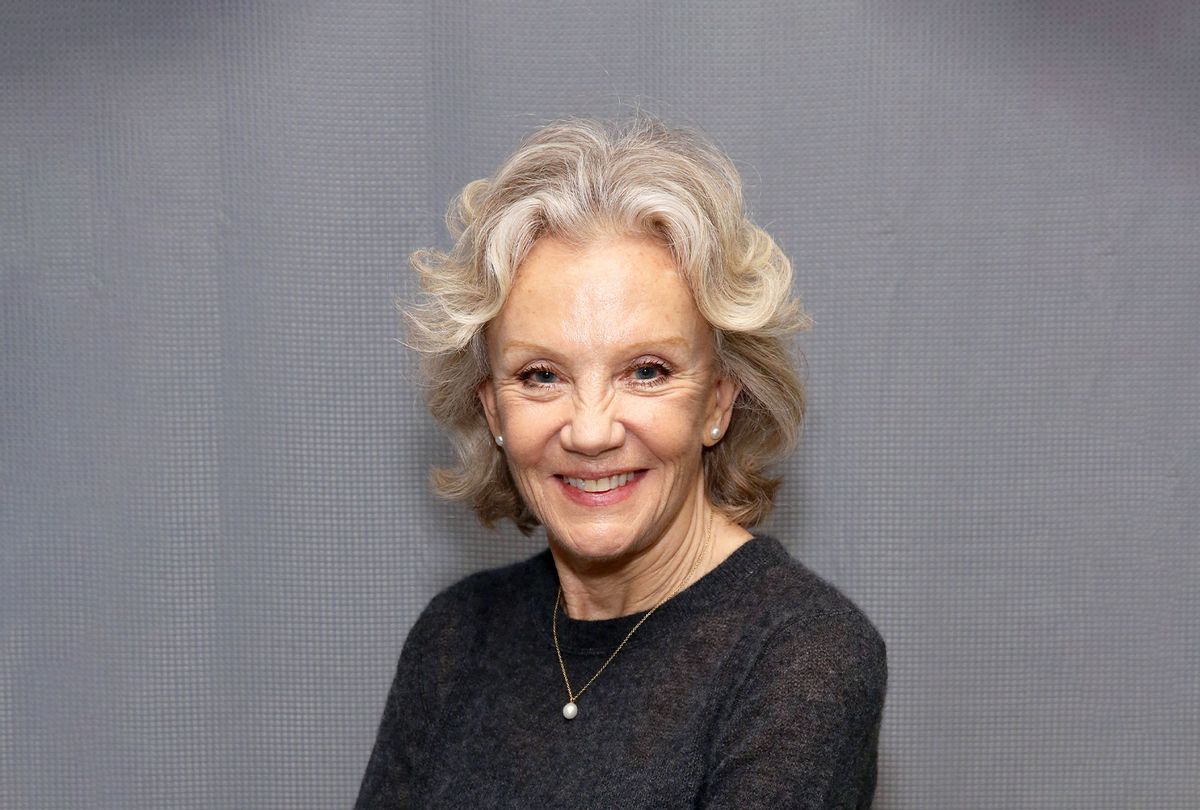 English actress Hayley Mills joined host Kenneth Womack to talk about being born into a show business family, having a Beatle take her on a date, writing her new memoir and more on "Everything Fab Four," a podcast co-produced by me and Womack (a music scholar who also writes about pop music for Salon) and distributed by Salon.

Multiple award-winner Mills, whose father is legendary actor Sir John Mills and mother novelist-playwright Mary Hayley Bell, got her start in acting at the age of 12 in the British crime drama "Tiger Bay." Hailed as a child screen prodigy, Mills went on to star in six Disney films in six years including "Pollyanna" and "The Parent Trap," making her a breakout star in the early 1960s – not unlike the Beatles.

Mills met the band twice at the London Palladium in 1963 and 1964, where they both were performing (the second time, Judy Garland was also famously on the bill) and described all four members as "charismatic, special and different" and their music as "so unique." As Beatlemania swept across Britain, she says they "represented [our generation] very well," though as she's discovered with her own grandsons who are now Beatles fans, that sentiment has stretched across generations.

Those boys may be impressed to hear their grandmother also once went on a date with one of the band members. As Mills tells Womack (and also details in her new memoir, "Forever Young"), she was set to attend a Red Cross charity function at a cinema in Henley in March of 1964 (one month after the Beatles played "The Ed Sullivan Show"). Her parents insisted she have an escort, and as all her friends were in school, her mother said, "I'll call George Harrison," who happened to be Mills' favorite Beatle and who happily agreed to go.

What ensued that night, in addition to being mobbed by screaming girls and Beatles fans clutching autograph books at the theater, was an event that Mills calls "absolutely surreal" and that years later, George Harrison himself would recall as "one of his very favorite memories."

Listen to the entire conversation about that special evening and more, including stories of Mills' wonderful experiences of working with Walt Disney as a child, on "Everything Fab Four" and subscribe via Spotify, Apple Podcasts, Google or wherever you get your podcasts.