An "Everything Fab Four" conversation with the comedian/actress about the Beatles, Yoko Ono and being a musician 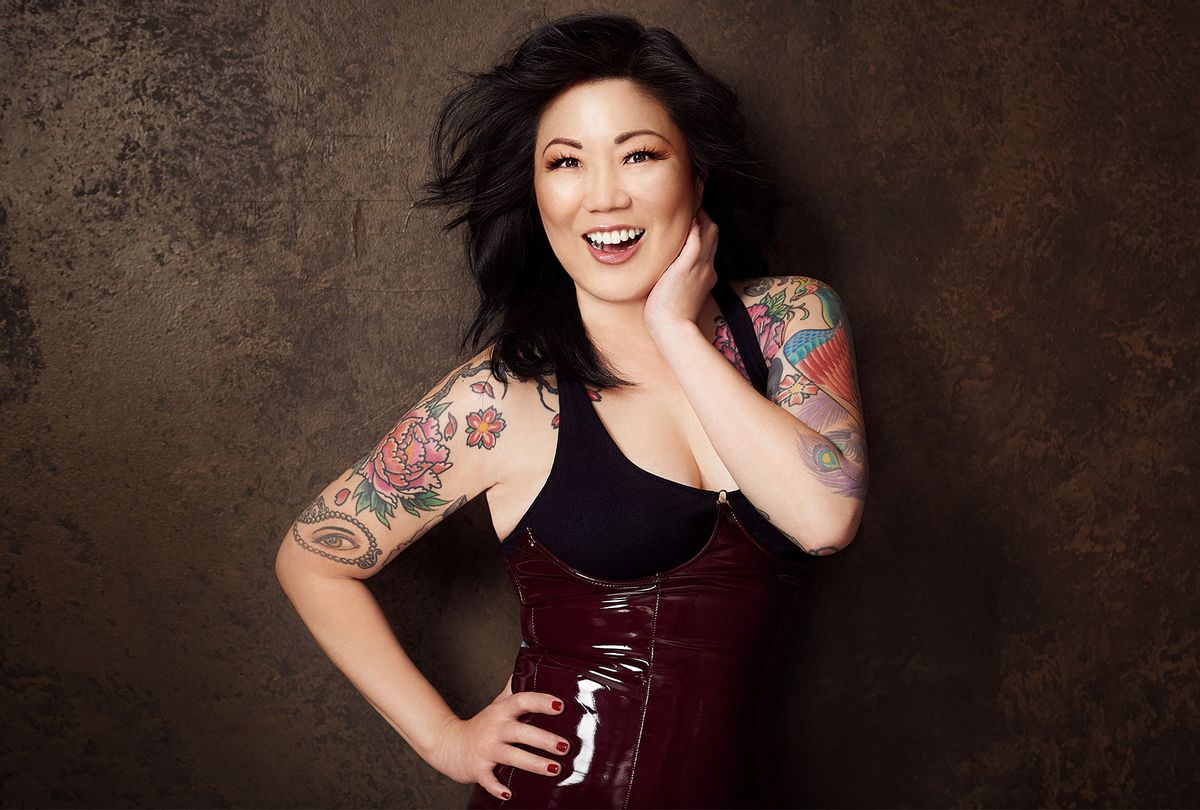 Comedian, actor and musician Margaret Cho joined host Kenneth Womack to talk about her start in the entertainment business, lifelong journey learning about the Beatles, making "useable art" and more on "Everything Fab Four," a podcast co-produced by me and Womack (a music scholar who also writes about pop music for Salon) and distributed by Salon.

Grammy and Emmy award-nominated Cho, known for her roles in many popular TV shows and movies including "30 Rock," "Sex and the City," "Face/Off" and, more recently, "Awkwafina is Nora from Queens" and "The Flight Attendant," started doing stand-up comedy in San Francisco in the 1980s when, she says, "it was easy to slip into" (her first comedy partner was actually Academy Award winner Sam Rockwell, when they were both students). Then in the '90s she starred in her own sitcom, "All-American Girl," and in the 2000s she produced several comedy collaborations with previous "Everything Fab Four" guest John Roberts. But her career really began in childhood.

As the daughter of two musicians, she was singing and playing piano at a very early age. "I was fired from my first band at five," she tells Womack. Her parents, who were classically trained, didn't keep many rock 'n' roll albums around the house, but they did own the Beatles' "Sgt. Pepper's Lonely Hearts Club Band," which was fascinating to young Cho.

At the time, she wondered if all the people on the album cover were in this band and, though funny in retrospect, she's come to realize how many "other" people were actually instrumental in the Beatles' story, such as Stuart Sutcliffe, Astrid Kirchherr, Pattie Boyd, Sir George Martin, Harry Nilsson (with whom our season opener guest Ed Begley, Jr. shared an incredible night out in NYC) and more.

The ones that stand out the most to Cho, though, are artist Yoko Ono (for whom Cho wrote an as-yet unreleased song called "I'm the One and Ono," which she's shared with her friend, Ono's son Sean Lennon), and Beatles manager Brian Epstein. Cho, who has long been a queer icon and part of the LGBTQ community, says that "because [Brian] was gay, and because he was invested and enamored with their male beauty" he was able to package the band "in a really beautiful way."

As for the Fab Four themselves, Cho has met surviving members Paul McCartney and Ringo Starr, but says George Harrison remains her favorite Beatle. And she says that all four (especially John Lennon) had an uncanny sense for "making music out of anything."

Listen to the entire conversation with Margaret Cho on "Everything Fab Four" and subscribe via Spotify, Apple Podcasts, Google or wherever you get your podcasts.