An "Everything Fab Four" interview with the beloved musician about Beatles parodies, songwriting and his new tour 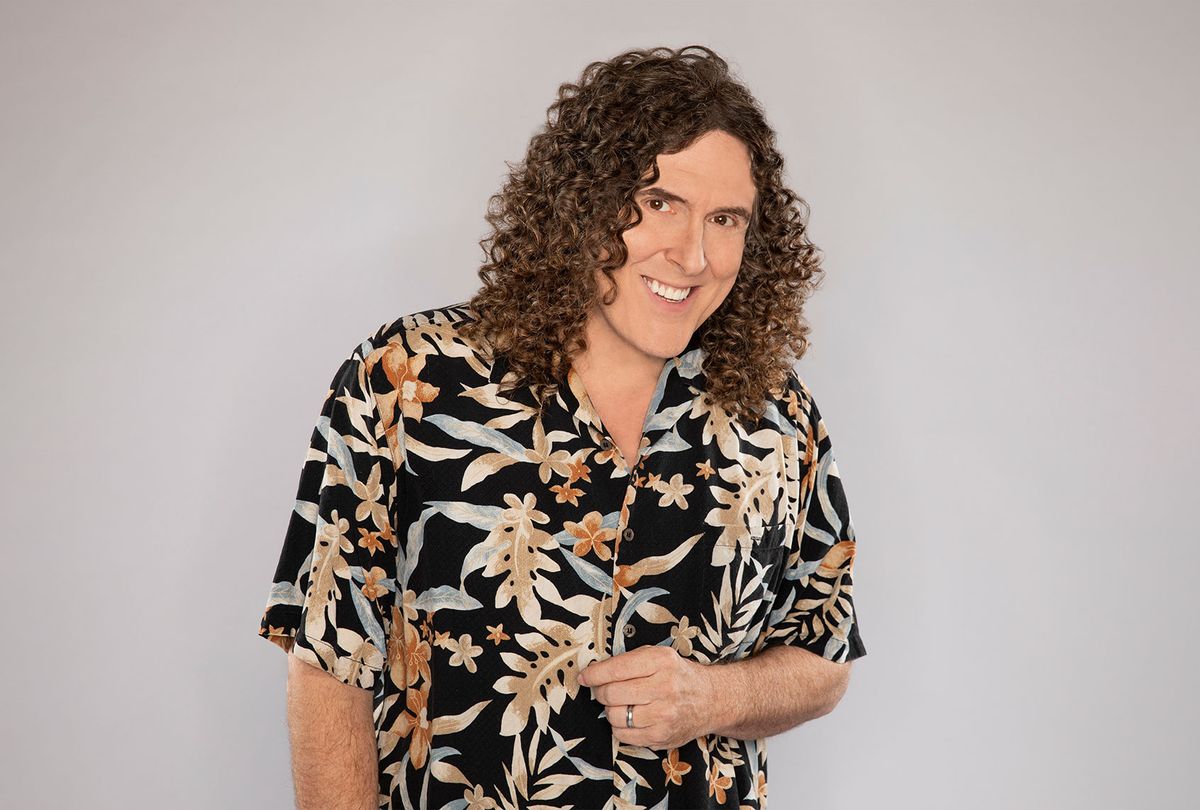 Famed musician, producer and actor "Weird Al" Yankovic joined host Kenneth Womack to talk about his songwriting process, Beatles parodies, new tour and more on "Everything Fab Four," a podcast co-produced by me and Womack (a music scholar who also writes about pop music for Salon) and distributed by Salon.

Yankovic, who has played the accordion since childhood, did not grow up in a very musical household. His father is not "polka king" Frank Yankovic, despite what many have mistakenly believed. As he tells Womack, he was "vaguely aware" of the Beatles when he was young, but when a fellow student brought in a 7-inch vinyl of the "Hey Jude" single into elementary school, he asked his mother if he could buy one. She laughed, saying songs were free on the radio, and that's when Al decided that "someday, when I'm super-rich, I'm going to own EVERY Beatles album!"

RELATED: The world according to "Weird Al" Yankovic, who's always been more than a novelty

Yankovic started his career by recording comedy songs in his bedroom as a teenager in the '70s, and getting cassette tapes of them into the hands of broadcaster Dr. Demento, who ended up bringing them to national attention on his show. "Nobody else would have given me that exposure," says Al.

Since he knew the chord structure of pop songs, Yankovic would spend hours listening to the radio for ideas, latching onto tunes with strong hooks then coming up with funny twists on them to record. Having parodied hundreds of artists over the years, the Beatles have remained his favorite band, and he has stories about being "rejected" by Paul McCartney for his take on "Live and Let Die" (it's not what people think!) and by George Harrison's lawyer for "Pac-Man," his parody of the Beatles' "Taxman" (which the Harrison family later approved for release on Al's 2017 compilation album). Hear those stories, and more, in the full conversation:

And since those days, Yankovic has worked on a video project with Paul McCartney ("one of the few people I still get starstruck around"), performed "What is Life" at George Fest in 2014, and also has a role in the brand-new video released for Harrison's "My Sweet Lord."

As Yankovic prepares to head out on tour, he says his comedy has never been "mean-spirited" and that he hopes, like the Beatles, to be a "super-spreader of joy." As each generation discovers them, he truly believes that "pound for pound you won't ever find a better pop band."

Listen to the entire conversation with Weird Al on "Everything Fab Four" and subscribe via Spotify, Apple Podcasts, Google or wherever you get your podcasts.