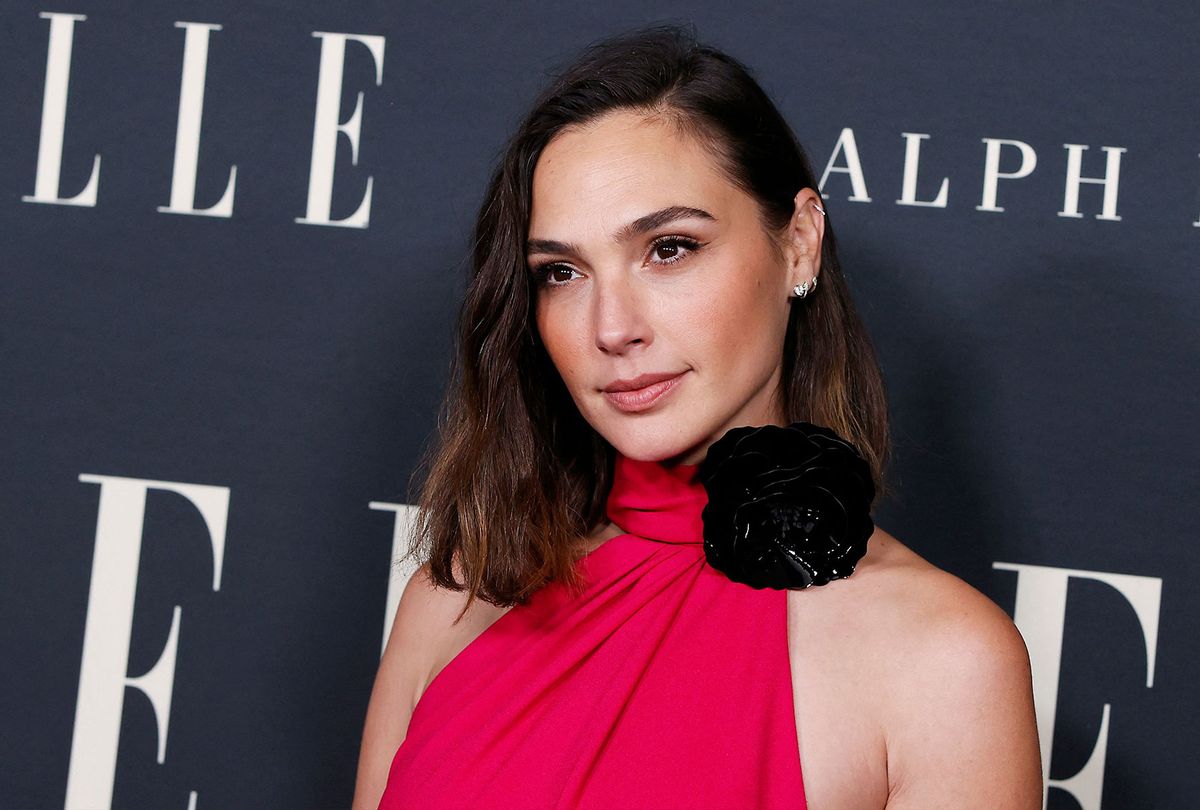 Almost two years after its debut, the infamous video of Hollywood A-listers singing John Lennon's "Imagine" is making headlines once again, according to The Hollywood Reporter. The video's ringleader — "Wonder Woman" star Gal Gadot — admitted in a recent InStyle  issue that the star-studded rendition had "pure intentions" but was ultimately "in poor taste."

The video, which was shared on Instagram during the peak of the ongoing pandemic in March 2020, was accompanied by the caption: "We are in this together, we will get through it together. Let's imagine together. Sing with us. All love to you, from me and my dear friends."

"You know, this virus has affected the entire world. Everyone. Doesn't matter who you are, where you're from — we're all in this together," Gadot said before singing the opening lines of the 1971 hit. The mic was later passed to Kristen Wiig, Jamie Dornan, Natalie Portman, Amy Adams, Zoë Kravitz and more.

The video, which was meant to be uplifting, immediately sparked backlash after viewers deemed it as performative and called for celebrities to use their wealth to provide pandemic relief and aid.

According to Insider, a few comments urged the stars to "open your wallets" or "donate to resources that can actually help people out."

In October 2021, Gadot jokingly sang "Imagine" after taking the stage to accept her award at Elle's 2021 Women in Hollywood event. "Might as well," the actress explained to InStyle. "They had a mic there."

"I was seeing where everything was headed," Gadot also said in the interview. "But [the video] was premature. It wasn't the right timing, and it wasn't the right thing. It was in poor taste. All pure intentions, but sometimes you don't hit the bull's-eye, right?

Watch the video of the full cover below, via Gadot's Instagram.