The 1979 hit anti-war ballad he wrote about his grandfather criticizes imperialism, but also includes the N-word 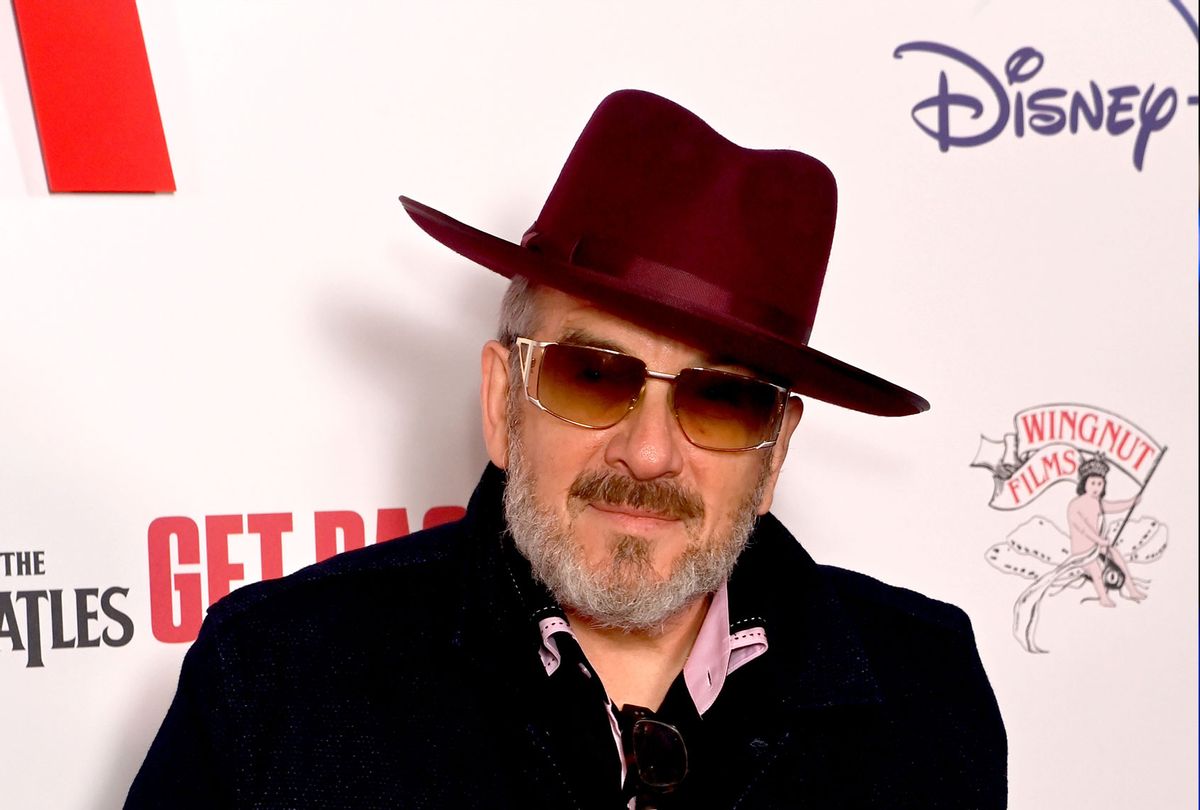 English singer-songwriter Elvis Costello will no longer perform his 1979 hit single "Oliver's Army" and urges radio stations to stop playing it too.

The song's lyrics — which comment on the Troubles, an ethno-nationalist conflict in Northern Ireland during the late 1960s — contain the N-word to describe Irish Catholics in a criticism of their degrading treatment.

"If I wrote that song today, maybe I'd think twice about it," he told the Telegraph. "That's what my grandfather was called in the British army — it's historically a fact — but people hear that word go off like a bell and accuse me of something that I didn't intend."

For decades, radio stations across the United Kingdom played "Oliver's Army" uncensored. But in 2013, the anti-war ballad garnered criticism from ardent listeners after a BBC radio station bleeped the racial slur.

Costello disapproves of any censored version, asserting that it does more harm than good. While the musician is slated to go on tour in June and won't include "Oliver's Army" in his setlist, he also implores that radio stations will "do him a favour" by not playing the track either.

"They're making it worse by bleeping it, for sure," he said. "Because they're highlighting it then. Just don't play the record!"

The singer joins a list of artists, musicians and bands who have also retired their popular yet controversial singles. During their No Filter tour in 2021, the Rolling Stones phased out "Brown Sugar" due to its sexually explicit descriptions of Black women and references to slavery. Hayley Williams, the lead singer of Paramore, stopped performing the band's top single "Misery Business" in 2018 — the brash tune features a derogatory slur against women in its second verse.

After becoming a Jehovah's witness, Prince cut out all swear words from his songs and live performances. Madonna and Bruno Mars stopped performing their hit songs — "Material Girl" and "Like A Virgin" for Madonna and "The Lazy Song" for Mars — due to sheer distaste. Radiohead also got tired of performing their hit song "Creep," and although rumors of R.E.M. members hating their optimistic 1991 song "Shiny Happy People" abounded, that has been debunked.

As of this time, the Costello VEVO YouTube channel still includes a remastered version of the song below.