Trump's former chief of staff has "one foot in, one foot out" — forcing the panel to delay its public hearings 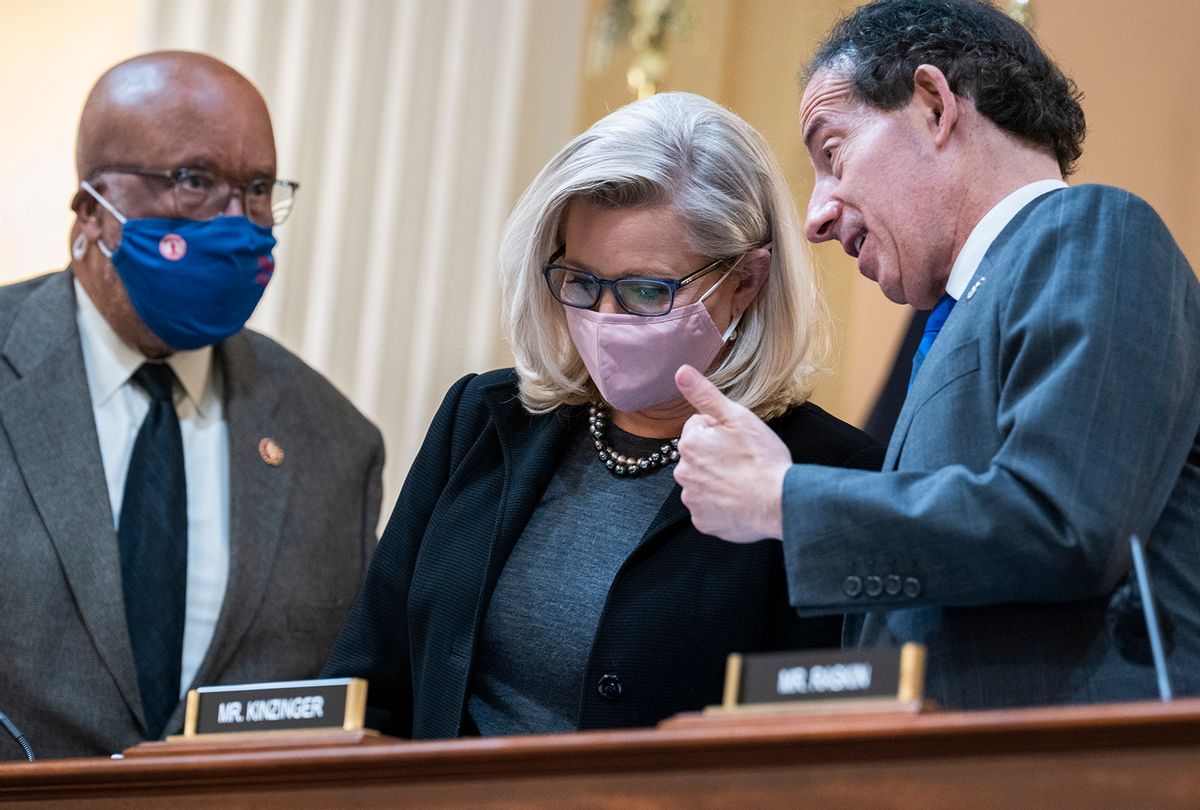 The Jan. 6 committee's plans to hold primetime hearings has been slowed down significantly by stonewalling efforts from former President Donald Trump's inner circle, Rep. Jamie Raskin, one of the committee's members, told Salon this week.

In particular, Mark Meadows' game of "hokey pokey" has vexed the panel, which has subsequently been forced to push back its planned public testimony to April or May.

"Well, you know, I'd hoped it would happen in March," Raskin said on the video interview series "Salon Talks," adding that he hopes the hearings will now be held "later in the spring, April or May more likely."

Meadows initially cooperated with the committee's requests but then quickly changed his mind, turning over thousands of documents before refusing to sit for a deposition. These included a number of bombshell texts and emails, as well as a 38-page powerpoint titled "Election Fraud, Foreign Interference & Options for 6 JAN" that was reportedly shopped around Capitol Hill in the days before the attempted insurrection.

The plot included plans to declare a national emergency in order to delay the certification of the 2020 election and the outlines of a wild conspiracy that the country of Venezuela had taken over voting machines in a large number of important states, among other debunked and unverifiable allegations.

Raskin lamented "the obstruction and roadblocks thrown up by the entourage right around Donald Trump — Mark Meadows, who's kind of doing the hokey pokey, one foot in, one foot out — Steve Bannon, Roger Stone."

"It's only when you get right to that kind of bullseye core right around Donald Trump and his inner most confidants that people think they're somehow above the law and can just give the finger to the U.S. Congress."

Still, despite the confounding efforts of Trump's inner circle, the Maryland Democrat believes "these could be the most important hearings in American history."

"I mean, certainly up there with the Watergate hearings," he added.

The comparison is especially apt given Raskin's hopes that the committee will format the hearings as an every-day-for-however-long-it-takes phenomenon, similar to the those conducted in the wake of Watergate.

"I hope we will see them every single day so we can tell a complete story to the American people about how this took place," he said. "It's obviously enormously complex, but people are following it closely."

The committee has been ramping up over the past few weeks to take its findings public, hoping to put the finishing touches on its findings by inching its way toward Trump's inner circle in recent days. The panel has conducted hundreds of interviews — upwards of 300, according to some news reports — and collected tens of thousands of documents, all while traveling extensively to battleground states where TrumpWorld's efforts to subvert the election were focused.

"The full picture is coming to light, despite President Trump's ongoing efforts to hide the picture," Rep. Liz Cheney, the committee's vice chairwoman and one of its two Republican members, told the Associated Press earlier this month.

"I don't think there's any area of this broader history in which we aren't learning new things," she added.

But there's one important factor weighing on the panel's timeline: Republicans will likely disband the effort should they re-take the House this fall.

The panel apparently hopes to have a completed report by this summer — but as with all predictions, that timeline is subject to change. And, given TrumpWorld's successful effort to push back the committee's timeline, it also appears that strategy is not likely to change anytime soon.