Watch the downfall of Theranos’ Elizabeth Holmes in “The Dropout” trailer 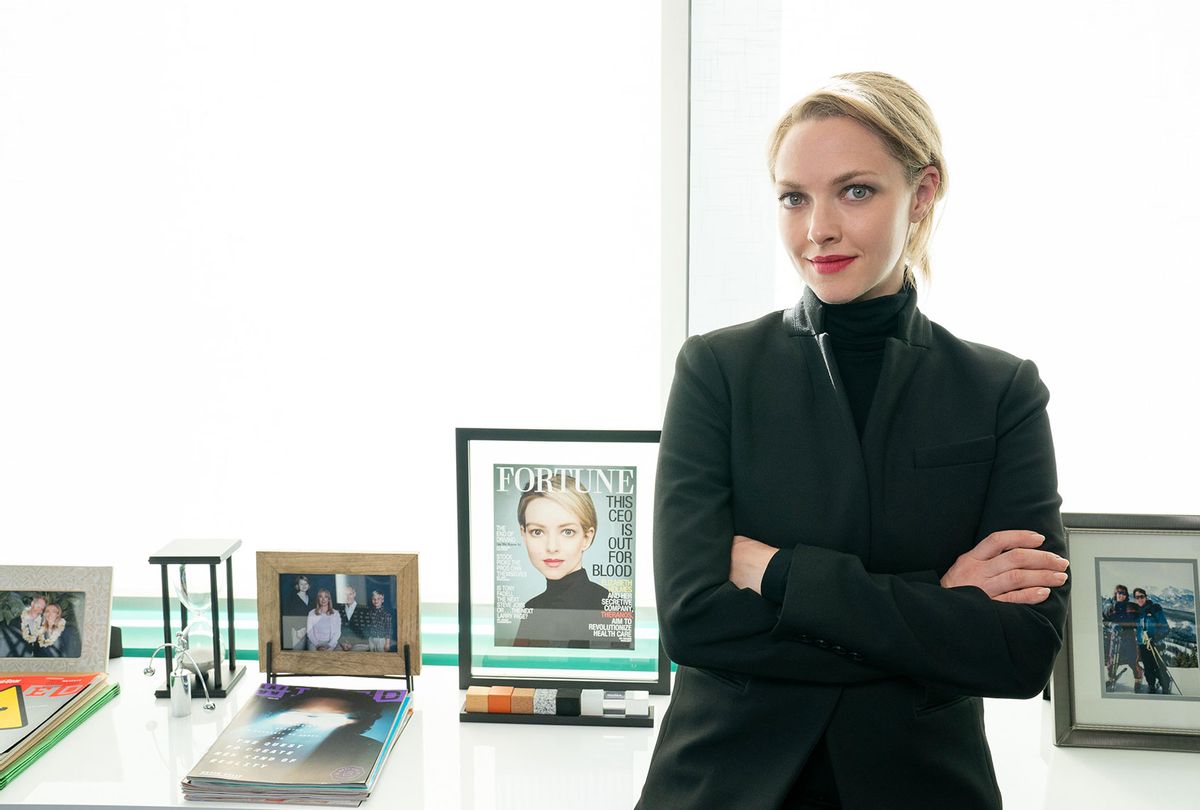 Amanda Seyfried as Elizabeth Holmes in "The Dropout" (Beth Dubber/Hulu)
--

"This isn't just my job, this is who I am. Anybody who doubts my company, doubts me."

This week, Hulu released the trailer for its limited series "The Dropout," which follows Theranos founder Elizabeth Holmes (Amanda Seyfried) from her start at Stanford to the eventual downfall of her fraudulent health technology company.

Based on Rebecca Jarvis and ABC Audio's podcast of the same name, the dramatized rendition of Holmes' story isn't an unfamiliar one. Just last month, Holmes was found guilty on four counts of defrauding investors after scamming her way to become the world's youngest self-made billionaire.

RELATED: Are regulators cracking down on Silicon Valley?

Holmes' journey began in Stanford's School of Engineering, where she dropped out at the age of 19 to focus on building a blood testing business. In 2003, she officially launched Theranos, which garnered widespread media attention despite maintaining an incredibly low profile on the Internet. The accolades and praise followed shortly afterwards until 2015, when media grew increasingly suspicious of Holmes and the business she was running.

In the trailer, Seyfried morphs into Holmes — seamlessly transitioning from a wide-eyed entrepreneurial college student to a Steve Jobs lookalike. Along the way, she butts heads with Professor Phyllis Gardner (Laurie Metcalf) and meets her partner — both business and romantic — Sunny Balwani (Naveen Andrews). As Theranos begins to crumble, Holmes's control of the narrative does too.

"The Dropout" premieres Thursday, March 3 on Hulu. Watch the trailer for it below via YouTube.