Cecilie Fjellhøy, Pernilla Sjoholm and Ayleen Charlotte got their revenge through the doc but are still in debt 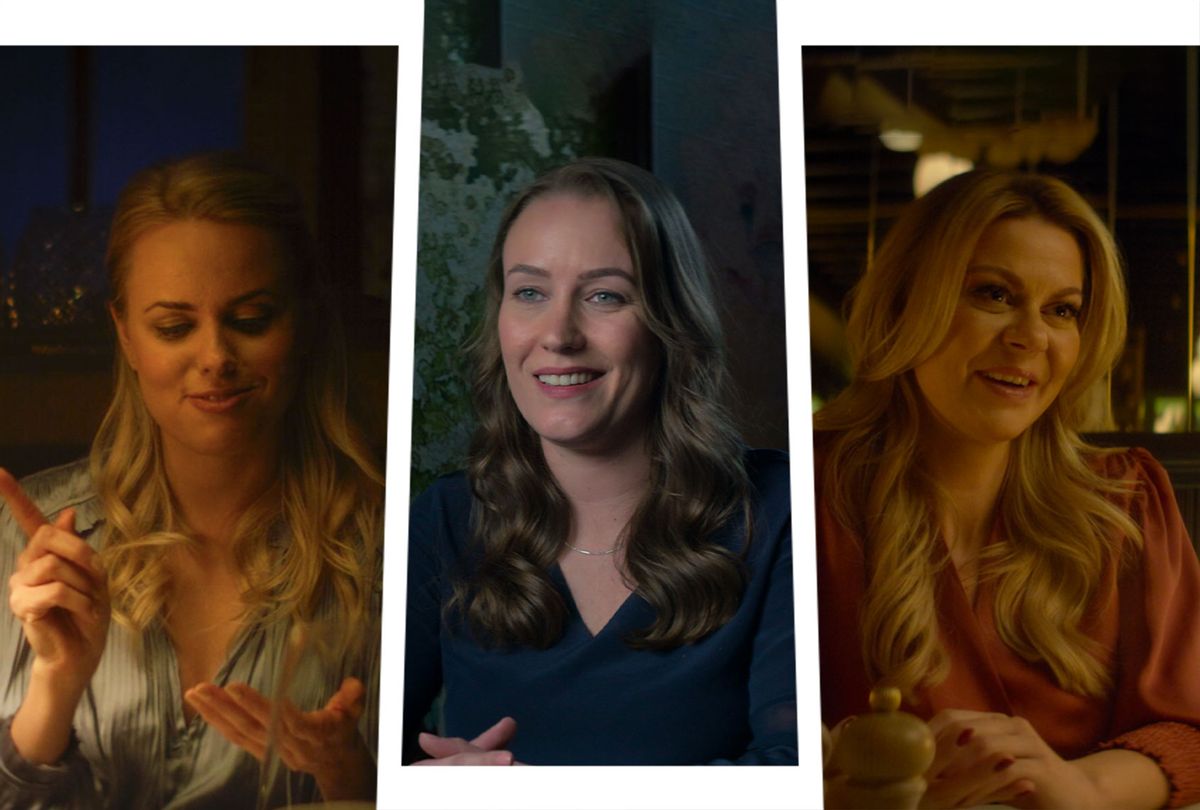 The women on Netflix's documentary "The Tinder Swindler" may have successfully sought revenge after publicly outing infamous love scammer Shimon Hayut. But their efforts to retrieve the large sums of money they were all scammed out of is still ongoing.

Earlier this week, Cecilie Fjellhøy, Pernilla Sjoholm and Ayleen Charlotte collectively launched a GoFundMe page to help them clear their debts. The three victims all met Hayut on the dating app Tinder, where he posed as "Simon Leviev" — the swanky son of Israeli diamond tycoon Lev Leviev — and meticulously conned them out of millions of dollars. In 2019, Leviev was extradited to Israel and served just five months of a 15-month sentence.

"The past few days have been a whirlwind, and we three (Ayleen, Pernilla and Cecilie) have been completely shocked and floored by the flood of compassion and support from everyone," the women wrote on their page. "The sheer love is more than we ever expected, and we appreciate you all so much."

RELATED: Is "The Tinder Swindler" one of those true crime tales that might strengthen relationships?

"After careful consideration, and many chats, we have decided to start this GoFundMe fundraiser," they continued. "So many people reached out to us asking if we had one, and it hadn't occurred to us to make one prior to this. However, we've spotted plenty of fakes, which makes us uneasy. We don't want more people getting defrauded."

"We realise there are a thousand other worthy causes to donate to, and remain forever grateful if you choose to donate to this one," they added. "All we want are our lives back."

According to a NBC report, Hayut has been banned from Tinder, Hinge and other dating platforms under Match Group Inc., including Match.com, Plenty of Fish and OkCupid.

"We banned Simon Leviev and any of his known aliases as soon as the story of his actions became public in 2019," a Tinder spokesperson told NBC shortly after the premiere of "The Tinder Swindler." "In the lead up to the release of the documentary, we conducted additional internal investigations and can confirm Simon Leviev is not active on Tinder under any of his known aliases."

"I will share my side of the story in the next few days when I have sorted out the best and most respectful way to tell it, both to the involved parties and myself. Until then, please keep an open mind and heart."