Is "The Tinder Swindler" one of those true crime tales that might strengthen relationships?

The allure of true crime scam documentaries is perennial, and maybe they help us in ways we haven't appreciated 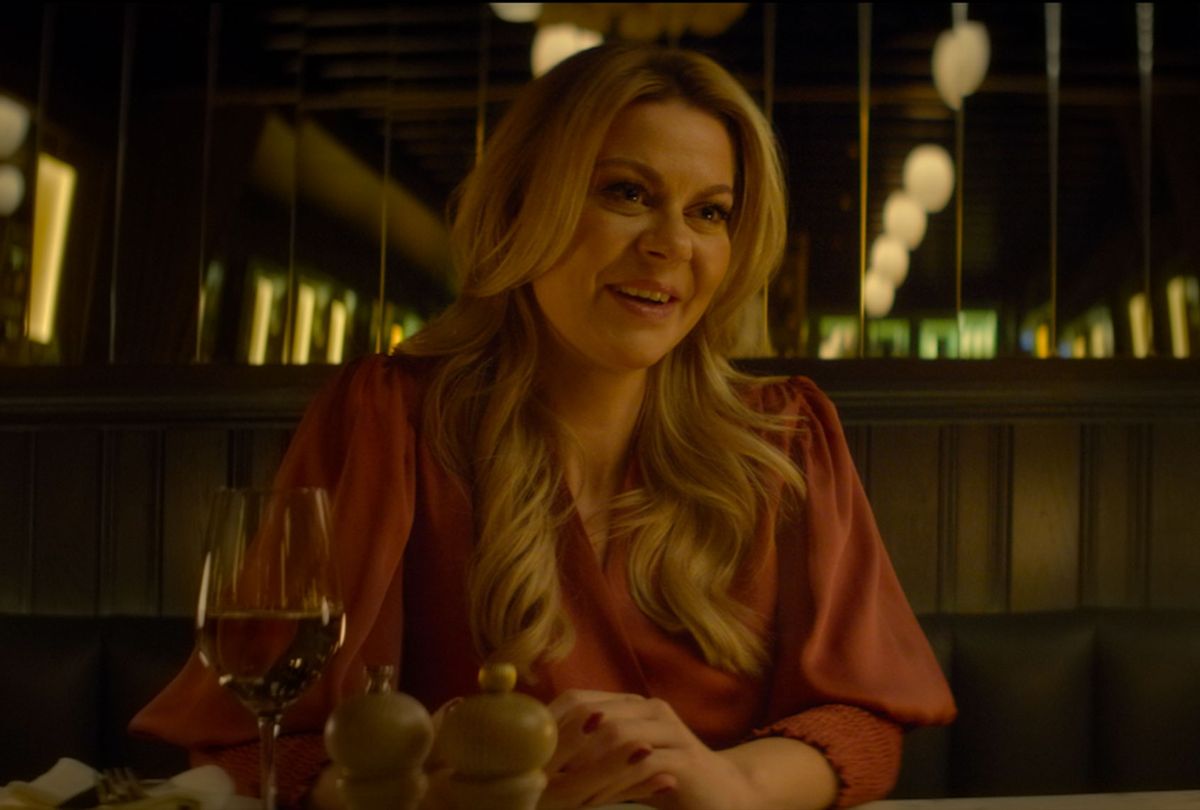 How confident was con man Simon Leviev that Felicity Morris' documentary "The Tinder Swindler" would not put a dent in his lifestyle? Plenty, if his social media profile tells us anything. A day after it debuted on Netflix, Leviev's Instagram profile was still active. You could scroll through it and see the same types of photos that lured his victims Cecilie Fjellhøy, Pernilla Sjöholm and Ayleen Charlotte into believing he was who he claimed to be: the son of an Israeli-Russian diamond magnate.

Two days later, it was scrubbed. Tinder, his main fishing hole, released a public statement that he had been banned from the platform. Other dating sites and apps are available, but the larger point is that the world knows his face and his game, which is the justice these three women were seeking.

Actual justice in this case has proven elusive. Leviev is a wanted man in several countries, but was eventually caught and  extradited to Israel in 2019. He received a 15-month sentence for fraud, but only served five. Right now he's a free man and famous for reasons he'd rather not be.

RELATED: From extreme catfishing to wine fraud, here are 6 documentaries about con artists

Morris, who previously made "Don't F**k With Cats," constructs a taut narrative architecture that lays out Cecilie's love story with the man she believed to be named Simon (born Shimon Hayut) parallel to the friendship Pernilla builds with him. The first woman fell for him entirely; the second didn't feel a connection but developed what she thought was a true friendship nevertheless.

As we watch Cecilie relive the trauma she experienced while Leviev drained her of more than $200,000, we also watch footage of Pernilla partying at his side, ignorant that all the extravagance and excess she was enjoying was being funded by another woman's pain.

Cecilie spells out the con: First he sends a photo of his bodyguard bleeding, says he's been attacked, tells her his credit cards have been frozen as a precaution. Then asks her for tens of thousands of dollars, just to complete business, he'll get it right back to her he promises. But the business trips drag on, as does the danger. He needs more money, and more, and more. By the time Cecilie realizes what's happening, Leviev has already sunken his hooks into Pernilla while cozying up to his next victim.

Forget scorn – want to see a woman's fury? Make her fall in love, and then scam her. The three women featured in "The Tinder Swindler" are still tens of thousands in debt, but they have achieved their goal of putting the man who ruined them on blast worldwide.

This is Morris' main bragging right. "The Tinder Swindler" is not an extraordinary cinematic work. The main differentiator between it and a sturdy true crime episode on Oxygen or Investigation Discovery is that its featured victims are Scandinavian and Dutch.  Beyond that, its usage of dramatic recreations and audio of Simon's voicemails messages tell his side of the tale.

Leviev is a singularly baroque scam artist and quite a find, as the journalists who begin to track him discover. His whole entire existence depends on the grift; one of his exes proves that by ripping away the illusion of wealth he built around him and revealing how small and worthless he truly is.

The filmmaker says she reached out to him, and his only response was a threat to sue that, by that point in the story, we understand is empty and baseless.

Besides that, the most compelling part of the movie isn't the crook or the nature of the scam, whose mechanics work like a well-oiled Ponzi scheme. It is the visible evidence that despite it all, these women – Cecilie specifically – haven't given up on finding love.

Frequently I've joked with my husband about the need for a study on the role documentaries like this, or "Dateline" in strengthening marriages. Often while watching one of these shows he'll point to the screen, look at me and say, "No matter what, we're at least better off than that."

We then both acknowledge that this is a low bar, in that neither of us is dead or bankrupt or juggling aliases. Understand, this isn't said out of a sense of superiority or smugness but, rather, from a nagging sense that these shows do for monogamy what Scared Straight programs do for wayward children, and make the whole notion of being single and not searching look a lot less tiring.

It's all a bit reminiscent of a terrific scene in in "When Harry Met Sally" featuring Carrie Fisher's Marie and Bruno Kirby as her fiance Jess. After waking up to listen to their respective best friends' romantic agonies, an exhausted Marie turns to Jess and whispers, "God . . . tell me I'll never have to be out there again."

His reply is among one of the most romantic lines in cinematic history: "You will never have to be out there again."

This is what we wish for Cecilie, who is still bright and smiley when she recalls the heady sensation of falling for Leviev. Her standard for what a dream relationship should look like was set by her favorite movie, Disney's "Beauty and the Beast." And Leviev plays into that vision, contacting her soon after they match and inviting her for a coffee at a five-star hotel, only to persuade her that night to join him for an international trip on his private jet.

Her sunny smile and open gaze doesn't wane until the steady weight of his grift stacks up against her retelling of his con.

That doesn't mean she hasn't learned her lesson, but it does mean she's willing to be vulnerable again. Good for her. Also, that search seems like a lot of work.

"The Tinder Swindler," like "Love Fraud" before it and other love-'em-and-leave-'em flimflams, have a sense of proximity about them that other scam dramas lack. We love a good hustler tale; if we didn't, people wouldn't be excited as the prospect of seeing dramatized versions of Elizabeth Holmes' downfall, or anticipate the arrival of "Inventing Anna," Shonda Rhimes' sashay through the story of the fraudster who went by the name Anna Delvey.

But this one hits the soft places in our armor, since so many people use dating apps like this or know people who do. When Cecilie and Pernilla first go public they're treated cruelly by trolls who paint them as gold diggers or rubes who got what they deserved, but the public soon sobers up – and so do we – once Leviev's other victims come forward, including couples and families who trusted him, and from whom he stole.

True love is possible, and findable, but based on what this documentary shows us maybe it's better to, you know, stick with what we've got. Whether that's a secure single life or a trusty friends-with-benefits arrangement, or your basic sharing dessert on the couch situation, better to enjoy the romantic freefalls of other people pushed out of planes by dating apps at a distance.

Trust that love is out there, but err on the side of disbelieving the swipe.

"The Tinder Swindler" is currently streaming on Netflix.