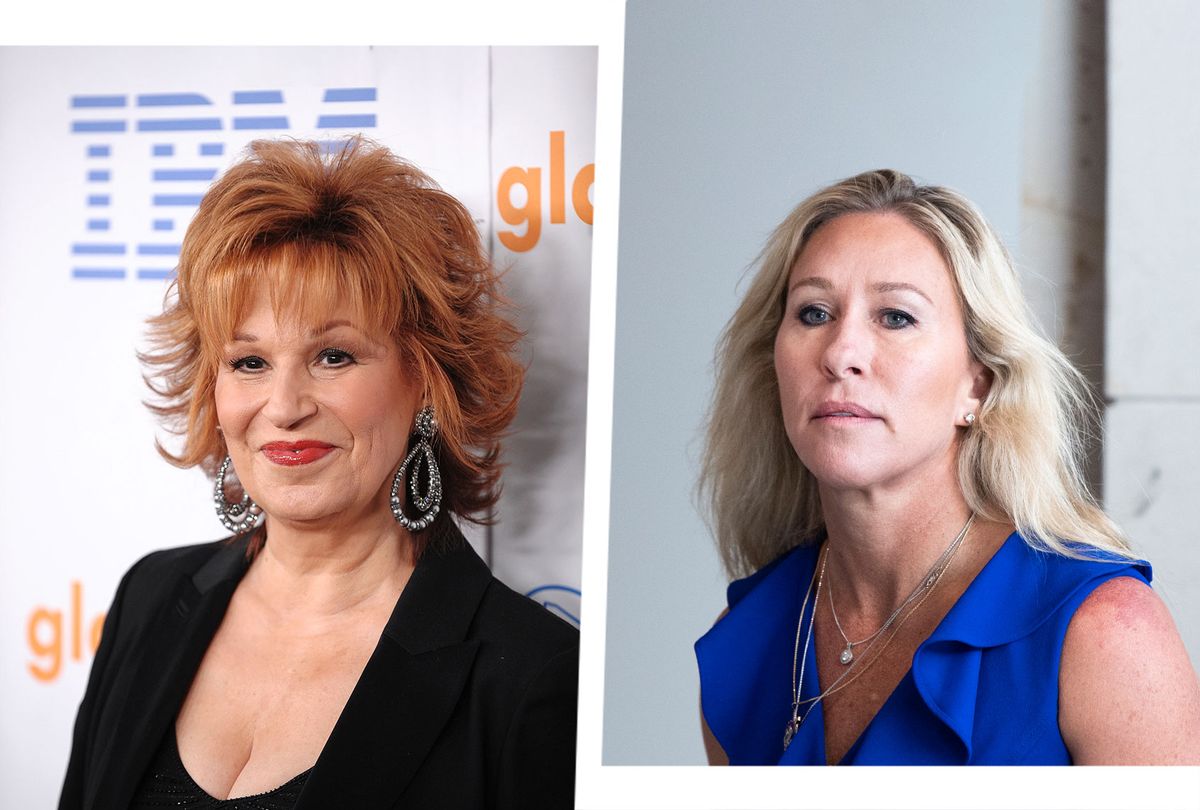 During Thursday's broadcast of "The View," outspoken co-host and comedian, Joy Behar, revealed that she plans to continue wearing a protective face mask even after the CDC gives the all-clear. This declaration was made during the opening segment of the popular, and often controversial chat show while the hosts talked over recent murmurings that the CDC plans to ease up on mask protocols due to a decrease in coronavirus cases.

"Personally, I listen to the little voice in my head that doesn't really follow 100% what they tell me because they keep changing it," Behar said on the show. "A very short time ago, they were saying put the N95 masks on, and now make sure it's a – and now they're saying you don't have to wear them anymore."

Related: "The View" has an anti-vaxxer problem: Why replacing Meghan McCain is reportedly so hard

Behar doubled-down on her view (pun intended) saying "So if I go on the subway, if I go in a bus, if I go into the theater … a crowded place, I would wear a mask, and I might do that indefinitely," she added. "Why do I need the flu or a cold even? And so I'm listening to myself right now. I don't think it's 100% safe yet."

The thought of Behar's mouth being covered in perpetuity delighted many an internet troll, as well as a few public figures such as Rep. Marjorie Taylor Greene and Donald Trump Jr.

The topic of whether to mask, or not to mask, is a hot button following CDC Director Rochelle Walensky's statement on Wednesday that "her agency would "soon put guidance in place" on mask-wearing that will be based on science and data."