Will deer-tick virus be the next big epidemic? A new study raises troubling questions 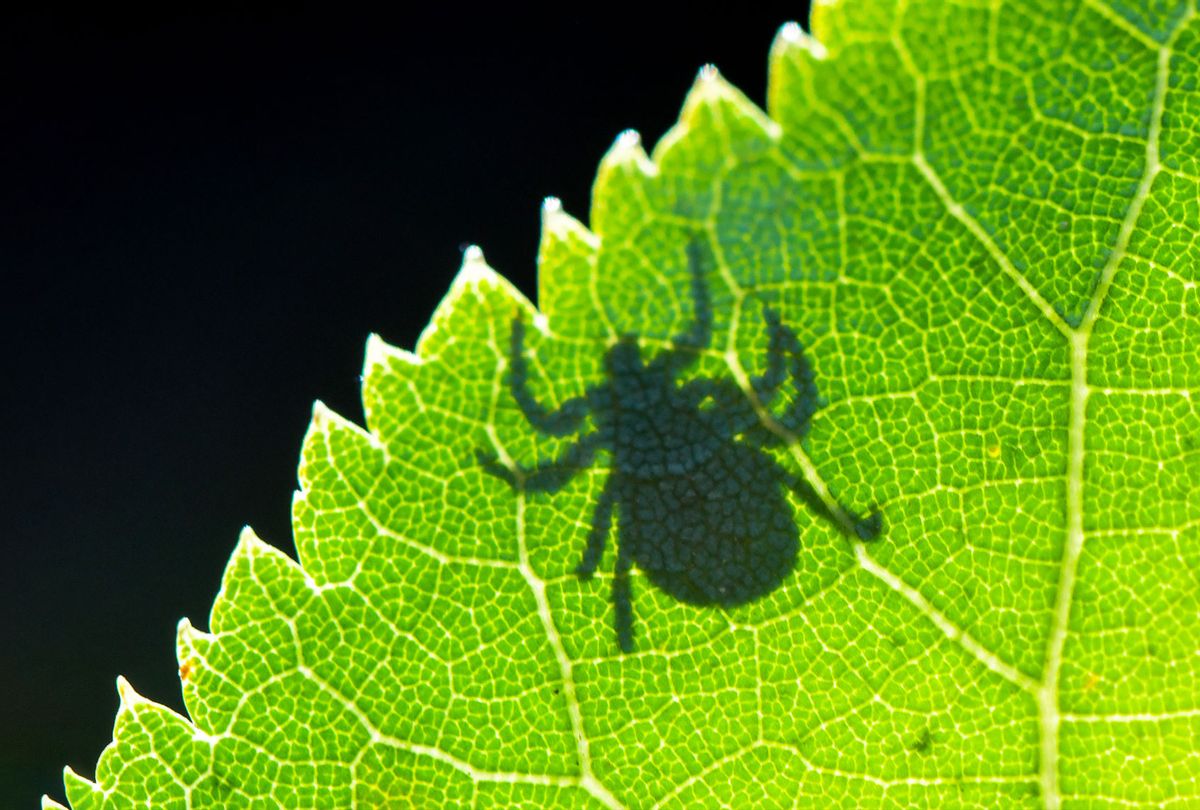 It sounds like the premise of an unoriginal horror film: Human beings meddle with the environment to satisfy their own greed, and accidentally unleash a scourge of disgusting bloodsucking arachnids. Those bugs, once benign, now carry a rare and frequently fatal virus. Even worse, there are more of them than anyone expected.

If you read a new report by the Centers for Disease Control and Prevention (CDC), you would be forgiven for seeing the movie adaptation potential. Scientists who collected ticks from Pennsylvania's Lawrence Township Recreational Park found that 92 percent of the 25 arachnids tested positive for deer-tick virus (DTV). It is a strain of the potentially fatal Powassan virus, which in mild cases leads to headaches, vomiting and fevers. In more severe cases, victims develop neurological complications like meningitis and encephalitis; half of the survivors of those neuroinvasive cases have long-term health problems, and 10 percent die — which is five to ten times the mortality rate for COVID-19. There are no treatments for the disease, and it can be transmitted within 15 minutes of a tick's bite.

The high percentage of DTV-positive ticks in this one park is by far the largest ever recorded in a single site in the United States. (The runner-up had only 25 percent positivity.) It comes on the heels of a growing number of Powassan virus cases in the United States, which has jumped from 44 in the period from 2011 to 2015 to 134 in the period between 2016 and 2020.

That could mean a surge in DTV cases in humans — although if that comes to pass will depend on other factors that are still unknown.

"As of right now, we are not certain what is causing the clusters of deer tick virus in Pennsylvania," Dr. Erika Machtinger, an entomologist at Penn State College of Agricultural Sciences, told Salon by email. "Other states have not reported a similar phenomenon as of right now. We don't have as much comprehensive data about this pathogen as we do others, like the one that causes Lyme disease, so it could be as simple as these boom and bust cycles are a part of the natural cycle of the pathogen, or it could be the beginning of a pattern that requires further investigation."

Machtinger added that "other sampling in the state has not reported these levels of virus in any one location."

Dr. Kirby Stafford, an entomologist at The Connecticut Agricultural Experiment Station, told Salon by email that he believes there will be an increase in Powassan virus cases, but the question is by how much.

"Infection rates with the virus are generally low overall and appear patchy, i.e., higher in certain localities such as the park in that study," Stafford explained. "The ecology isn't yet well known. There have been more reported cases in NY, MA and in the upper mid-west. It was 2% in a study a number of years ago here in Connecticut."

People who wish to avoid being infected need to follow the same advice that has always applied when it comes to staving off tick bites.

"Recommendations to prevent tick bite haven't changed," Stafford told Salon, including "proper clothing, use of repellents, and tick checks. Most (ca. 75%) cases of tick bite in the [northeast] appear to be residential while around 20% are acquired in activities away from the home. Tick control around the home is also an option."

Machtinger pointed out that the problem is not limited to this particular disease within these specific ticks. Thanks to human interventions in the ecosystem — in particular urbanization and climate change — ticks are changing their habitats, and bringing their diseases with them.

"There is a general upward trend of tick-associated diseases and conditions in the United States, and a shift in some of the geography of these conditions and diseases as the range of many of these ticks shift in relation to land use changes and climate change," Machtinger told Salon. "Some of this is educational bias, meaning the more aware folks are of a particular disease or condition the more likely they are to get tested if something doesn't feel quite right. However, the biologists in the field are also recovering ticks in greater numbers, in areas they haven't been before, and finding a higher prevalence of pathogens than they have in the past as well."

Ticks and other bloodsucking parasites have seen surges in their populations as climate change warms the planet. An article published in the Journal of Medical Entomology in July 2021 warned that a warming climate is going to help ticks in some regions more easily survive and have longer active seasons. The report anticipated that ticks would expand their ranges toward the poles (and possibly pull away from the overheating tropics), and move upslope in mountainous areas.

For more Salon.com coverage of insects and arachnids: