When even Meghan McCain thinks you're cringe, maybe it's time to top talking about yourself 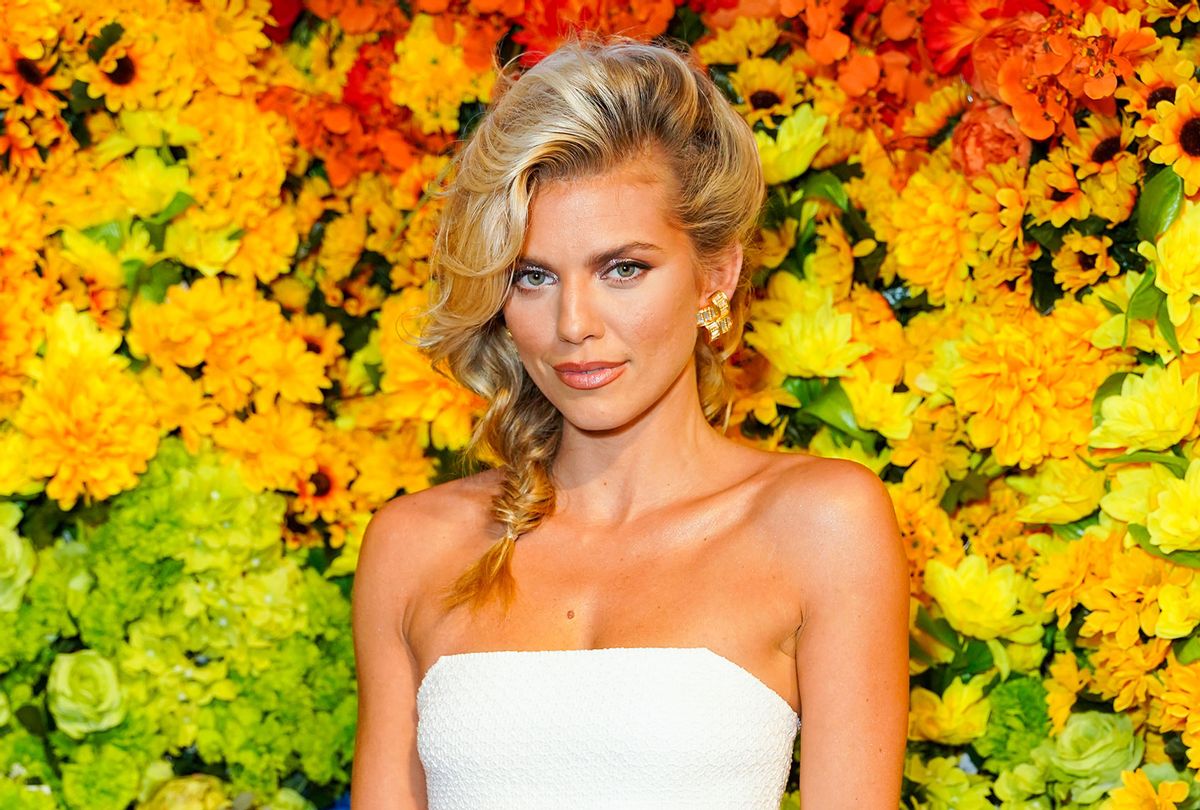 Despite the backlash, McCord defends the poem, and once again brings the conversation back around to herself.

"I know how I could easily have moved in the direction of becoming a dictator myself," McCord told BuzzFeed News. "If certain circumstances of my life were different, were I a little less bent toward healing and more toward vindication, I could have been a darkly powerful person."

In her two minute-long video, McCord recites a spoken word-style poem claiming that if she had been Putin's mother, he would "have been so loved" and "held in the arms of joyous light," which would have been enough to stop him from starting the war.

"Dear President Vladimir Putin," McCord began her message. "I'm so sorry that I was not your mother.

"If I was your mother/ The world would have been warm/So much laughter and joy/ And nothing would harm," she continued slowly with dramatic pauses and a concerned gaze. "I can't imagine the stain/ The soul-stealing pain/ That the little boy you must have seen and believed."

The post received 23 million views in a single day, horrifying a vast swath of the internet. Even Meghan McCain was shook.

In a tweet posted just a few hours after the video garnered notoriety across the platform, the former "The View" co-host referred to McCord as "this actress lady" and questioned if all Hollywood celebrities were "just out of their minds."

On Feb. 23, explosions were first heard in Kyiv shortly after Putin announced his plans to launch a military operation in eastern Ukraine. A few hours later, Russia initiated a full-scale invasion of Ukraine that began in the eastern territory of Donbas. Thousands of Ukrainian civilians have fled their homes and are seeking asylum in nearby European nations. Anti-war protests have also broken out across the streets of Russia.

This isn't the first time McCord has taken to social media to post an out-of-touch video promoted as a call to action. In May of 2020, McCord directed a similar message to the police officer who senselessly murdered George Floyd.