"The View" hosts argue over GOP hypocrisy and ask: "How credible is Mike Pence?" 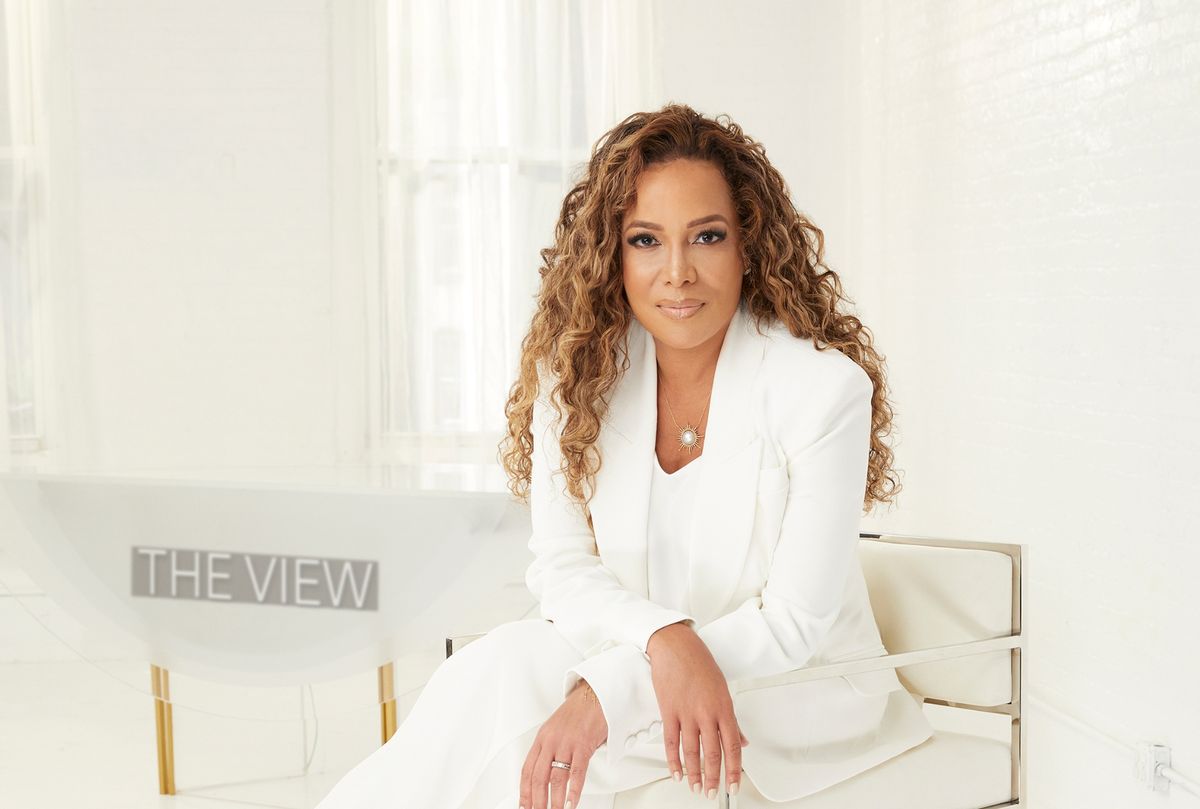 On the heels of Donald Trump declaring that Mike Pence will not be joining him for his third run on the campaign trail because fellow Republicans would not accept Pence as his running mate, the hosts of "The View" had mixed reactions.

For the most part, it seems that on the Thursday segment, few of the co-hosts see Pence to be a viable candidate anymore – with or without Trump.

"Let's remember that these were the people who built actual gallows in front of the Capital to hang Mike Pence," Ana Navarro says. "I think we will all remember those chants of 'Hang Mike Pence! Hang Mike Pence!' And as long as Donald Trump hangs onto the idea that he actually won the 2020 elections, he's got to blame somebody."

Part of the conversation focuses on the Republicans who are criticizing President Biden for delays helping Ukraine and announcing sanctions on Russia. However, Whoopi Goldberg points out the hypocrisy of this outrage since most of the GOP looked the other way when Trump had acted in the interests of Russia.

"Where were all these Republicans [then]?"

Navarro doesn't mince words: "They were so far up Donald Trump's nostril that all you could see was the soles of their feet."

Watch the first part of the argument below, via YouTube.

Meanwhile, the conversation turns to who could be attractive for the GOP ticket to oppose Trump and shift the Republicans back closer to the center. Guest co-host Alyssa Farah Griffin, who regrets serving as White House Director of Strategic Communications under the previous administration, calls for a "real, credible" Republican candidate.

RELATED: "The View" calls out Tucker Carlson and media pawns "telling lies about the Russian people"

She first names Maryland governor Larry Hogan as a possibility, but Sunny Hostin counters, "Larry Hogan did a lot of damage in Maryland, especially to the Black community in Baltimore so I don't know about that."

In a bold move, Griffin returns to Pence, somehow seeing him as a savior for the GOP, espeically after he met with refugees last week at the Ukraine-Poland border.

"How credible is Pence?" Hostin challenges. "He horribly handled the HIV crisis in Indiana . . . And then let's talk about what he did when this Ukrainian issue was going on, when Trump was bribing Ukraine. He stood by Trump. He defended Trump over his Ukraine call. He defended Trump against the Democrat impeachment inquiry when President Trump defended Russia over claims of interference in the 2016 Presidential Election."

Hostin also reminds us of Pence's inadequate response to the COVID-19 pandemic.

But that isn't enough to convince Griffin, who's doggedly a Pence stan.

"I was with Vice President Pence in Singapore when he was pulled aside by Vladimir Putin…and you know what Mike Pence said?" Griffin asks. "'We know what you tried to do in our elections. It will never happen again.'"

She adds that Putin was taken aback because "he did not expect that guy to have the backbone that he does."

As with everything on "The View," many more points are made, yet none are accepted. The dispute finally comes to an end when Goldberg reminds viewers that the 2024 election is still far enough off.

"You got a lot of time to find the right people . . .You cannot sit back, we can not sit back, as Americans we can't do it anymore," she concludes. "This is up to us."