"We cannot ignore the fact that Britain ran ramshod over India for years," Goldberg said on "The View" 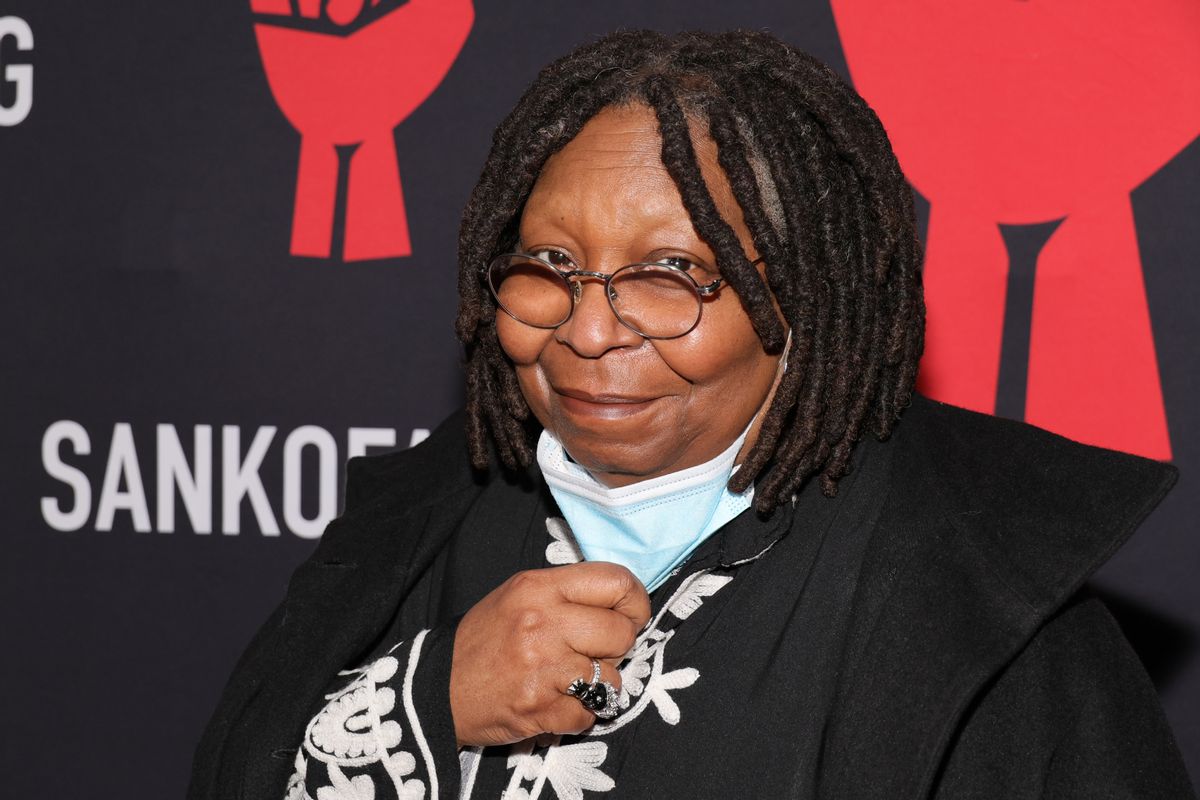 On Wednesday's episode of "The View," co-host Whoopi Goldberg made a comment about the royal family that sent UK viewers straight to Twitter to sound off. In a segment in which the hosts were discussing the Duke and Duchess of Cambridge's recent tour of Belize, Jamaica, and the Bahamas, Goldberg stated her belief that Prince William should apologize on behalf of the royal family for their generational involvement in slavery.

"We cannot ignore the fact that Britain ran ramshod over India for years," Goldberg said. "Let us not forget, when we talk about what needs to happen, all the folks that need to apologize."

Video of the segment can be seen below. Goldberg's comment comes in around the two-minute mark.

Prince William, Duke of Cambridge gave a speech at a dinner in Kingston, Jamaica on Wednesday, just following a protest attended by over 350 people that took place outside the British High Commission. During the protest attendees called for the royals to issue an apology, aligned with what Goldberg herself stated on "The View." Prince William made no such apology in his speech, according to BBC, but did go about it from an angle saying that slavery was "abhorrent," and "forever stains our history."

This particular tour, which was intended to be in celebration of Queen Elizabeth II's jubilee, has been ripe with similar protests, so much so that the royals cancelled the first leg of their trip.

Although slavery was abolished in the UK in 1833, the British government made a grave error by doling out funds to compensate slave owners for their "losses" after the fact. The commonwealth, and most recently, Goldberg, are not quick to let them forget.

"Listen, this is not new," Goldberg furthered during "The View" segment. "I suspect Charles, when he was in Barbados had some idea because he went on and apologized as he was releasing the hold that Britain has. So perhaps somebody is listening, and it's the new group of folks – I don't know if it's Charles, William, but one of them is supposed to be the person."

"The View" hosts argue over GOP hypocrisy and ask: "How credible is Mike Pence?"