"People that are born on third base shouldn't be talking about how easy it is to hit a home run," Sunny Hostin says 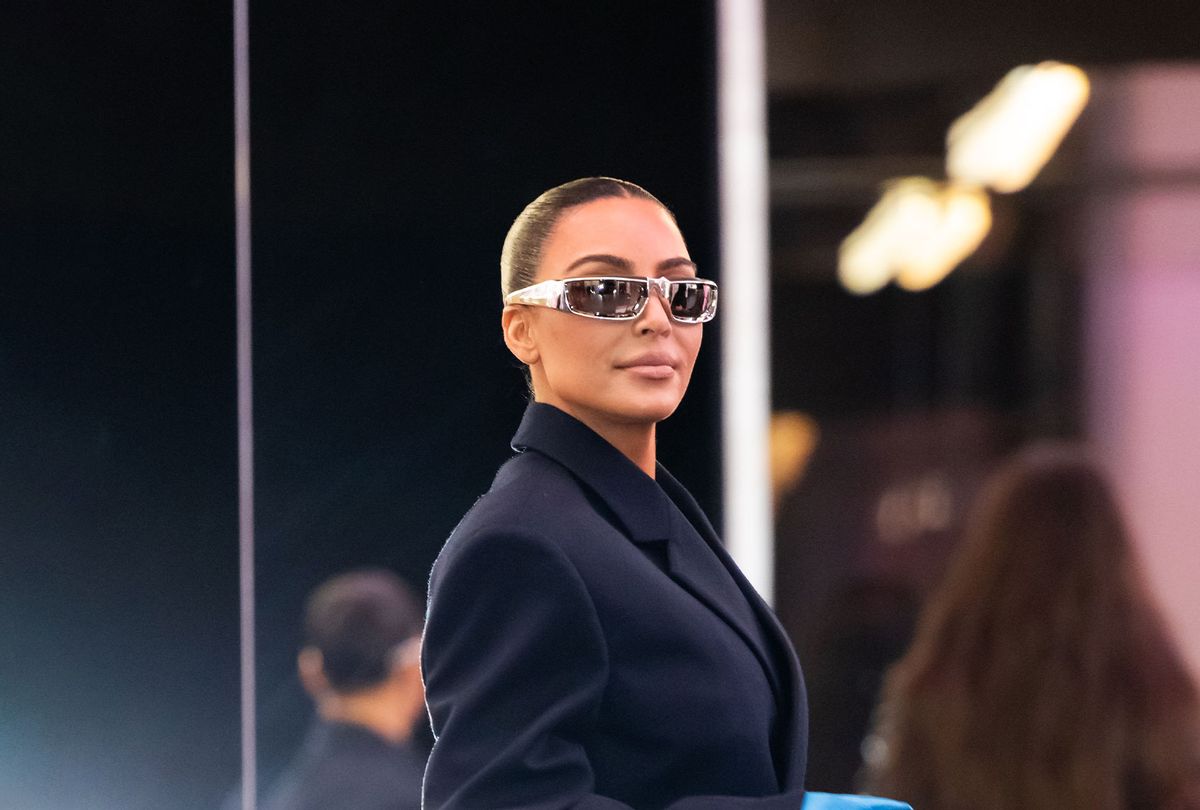 In a viral interview with Variety, Kardashian shared what she considered to be "the best advice for women in business."

"Get your f**king ass up and work," she volunteered. "It seems like nobody wants to work these days."

The reaction to Kardashian's remarks was succinctly summed up by Whoopi Goldberg, who noted that they "caused people to lose their minds." The "View" moderator added that critics said Kardashian "had a big head start compared to most people."

Goldberg's fellow co-host Joy Behar brought up the names of Felicity Huffman and Lori Loughlin, two of the famous faces of the national college admissions scandal.

Behar then talked about her experiences growing up in a working-class family and attending a city school. She praised her mom, who worked "so hard all her life" as a sewing machine operator.

"It helps to be born rich," co-host Sunny Hostin chimed in to say. Hostin noted that Kardashian's dad, who was an attorney and businessman, was "wealthy."

The net worth of Kardashian is now estimated to be $1.8 billion by Forbes.

Guest co-host Stephanie Grisham, who served as White House press secretary under President Donald Trump, disagreed with the other women at the table, calling Kardashian inspiring as she referenced her work in criminal justice reform.

"Well, there's more than one side to the story, so you just presented another aspect," Behar said. "But that does not dismiss the fact that she sounded tone deaf in that comment."

Beyond the table at "The View," actor Jameela Jamil bluntly tweeted that "nobody needs to hear" Kardashian's thoughts about success.

"I think if you grew up in Beverly Hills with super successful parents in what was simply a smaller mansion… nobody needs to hear your thoughts on success/work ethic," Jamil wrote. "This same 24 hours in the day sh*t is a nightmare. 99.9% of the world grew up with a VERY different 24 hours."

Beauty critic Jessica DeFino, whose LinkedIn profile lists work launching "all 5 Kardashian Official Apps," shared her story of her time on the job.

"I was an editor on the Kardashian apps in 2015 in LA, worked days nights & weekends, could only afford groceries from the 99 Cents Only Store, called out 'sick' more than once bc I couldn't put gas in my car to get to the office, & was reprimanded for freelancing on the side," DeFino claimed.