"House of the Dragon" is coming: Here’s everything we know about the "Game of Thrones" spinoff 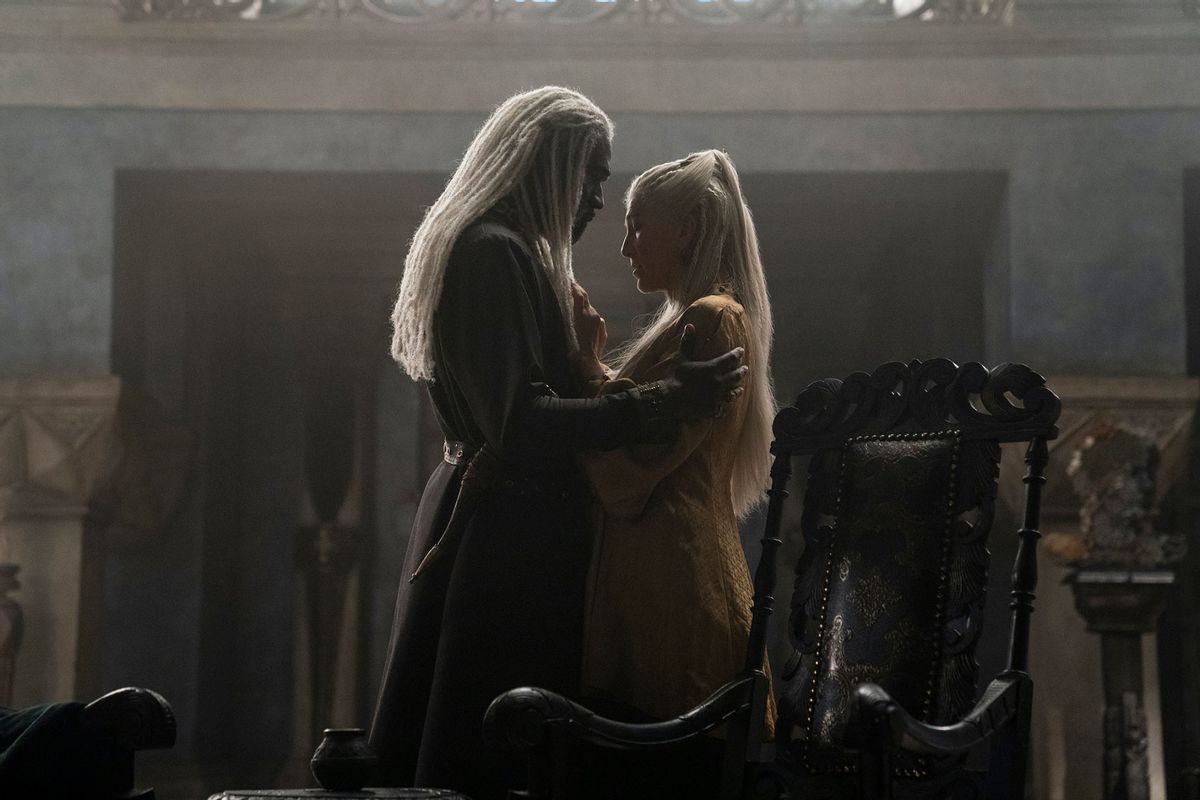 "Game of Thrones" may have concluded its eight-season run almost three years ago but the show is gearing up to return this August with an upcoming spinoff called "House of the Dragon." The 10-episode prequel series, which will also premiere on HBO, travels back in time — almost two centuries before the events of "Game of Thrones" — and chronicles the Dance of the Dragons, a brutal civil war fought between rival groups within House Targaryen.

"House of the Dragon" is based on George R.R. Martin's 2018 fantasy novel "Fire & Blood" from his "A Song of Ice and Fire" series. The novel follows multiple generations of the Targaryen family, including the "Conquering Aegon (Daenerys Targaryen's greatest-grandfather-uncle) and his sister-wives, Visenya and Rhaenys, a Holy Blond Trinity of fantasy archetypes: one steady ruler, one imperial warrior, one dreamy explorer," explained TV critic Darren Franich's in his review for Entertainment Weekly.

Yep, you read that right. The Targaryens were incestuous long before two Lannister twins tried to steal their thunder. Get ready for a lot more dragons and peroxide blonde hair.

RELATED: On the Iron Anniversary of "Game of Thrones," here's hoping Joe Biden doesn't go Ned Stark on us

King Viserys Targaryen (Paddy Considine) is the chosen successor of the Old King, Jaehaerys Targaryen, at the Great Council at Harrenhal. Targaryen is described as a good-natured man which is foreboding in Martin's fantasy world because "good men to do not necessarily make for great kings." And yes, that name is also shared by his descendant, the brother of Daenerys the Unburnt who received his fatal "crown of gold."

Prince Daemon Targaryen (Matt Smith) is Viserys' younger brother, who is a peerless warrior and a dragonrider 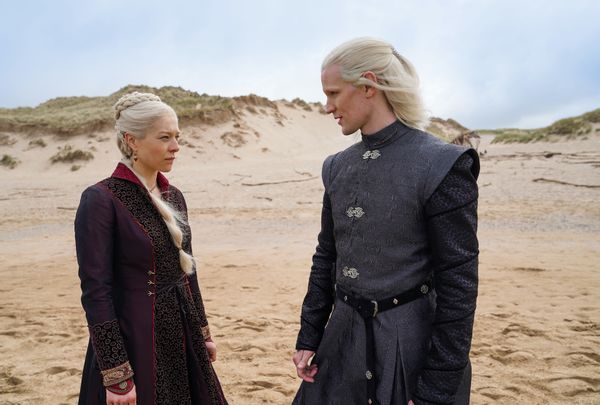 Lord Corlys Velaryon (Steve Toussaint) is the powerful Lord of House Velaryon who is commonly known as "The Sea Snake."

Otto Hightower (Rhys Ifans) is The Hand of the King

Alicent Hightower (Olivia Cooke) is Otto's graceful daughter, who is also thought of as "the most comely woman in the Seven Kingdoms"

Ser Criston Cole (Fabien Frankel) is the common-born son of the steward to the Lord of Blackhaven and a skilled swordsman.

Mysaria (Sonoya Mizuno) is an ally of Prince Daemon Targaryen

In October, HBO Max released the show's teaser trailer, which did not offer many words except for this cryptic message: "Dreams didn't make us kings. Dragons did."

"House of the Dragon" debuts Sunday, Aug. 21 on HBO. Watch the official teaser trailer below, via YouTube:

Explainer Game Of Thrones Hbo House Of The Dragon Tv