The Queen of Christmas has upset fans with her departure, but this is just the beginning of the War on Christmas 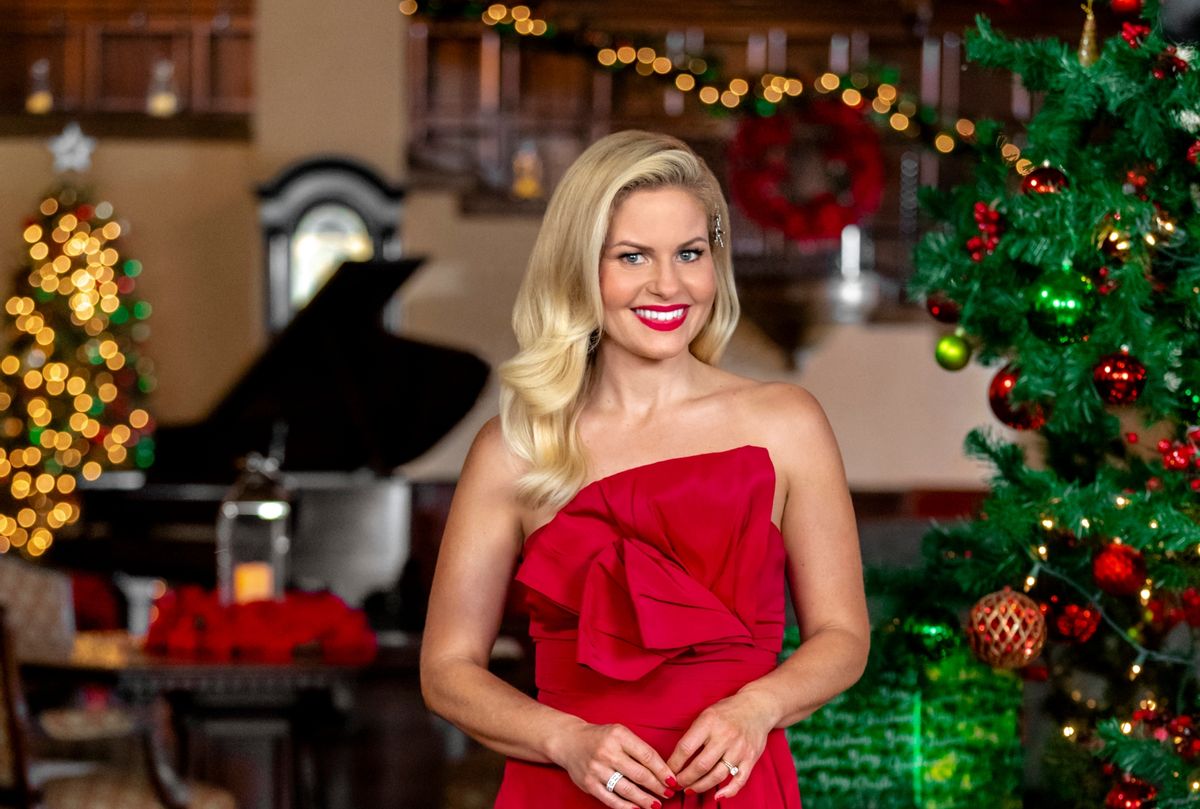 Christmas will never be the same. Candace Cameron Bure, who is known as the "Queen of Christmas," is officially leaving Hallmark Channel after starring in 29 holiday-themed films and the "Aurora Teagarden Mysteries" films.

Fans are decidedly not happy, but her departure from the Crown Media Networks actually points to something more disturbing than Hallmark needing to find a replacement face for their brand.

On Tuesday, it was announced that the "Full House" actor signed a mega-deal with Great American Country Media (GAC) to develop, produce and star in TV shows and movies for their networks while also "overseeing and curating programming," according to Variety. She'll also serve a prominent executive role, "create year-round seasonal content" through her company, Candy Rock Entertainment, and take part in GAC's annual "Great American Christmas."

On the surface it appears as if Bure made the career shift in order to have more control over content as she moves behind the lens and quite power more faith-centered storytelling. (While she identifies as Christian, her older brother – former "Growing Pains" star Kirk Cameron –  is an Evangelical.) GAC just also happens to be run by Bill Abbott, previously the president of Crown Media during Hallmark's heyday of very all-white Christmases.

That all sounds rather dandy. But a closer look at GAC Media exposes the cable TV network as more than just a Hallmark wannabe. The company reportedly also has deep ties to Donald Trump and far-right media.

Bure has frequently talked about being a conservative in Hollywood.

According to a report from The Daily Beast, both GAC Family and GAC Living were purchased by an investor group led by Thomas Hicks, whose private equity firm also sought to acquire the "mega-MAGA" channel One American News Network (OANN) and the conservative news channel Newsmax TV. In addition to associating with right-wing outlets, the Hicks family maintains personal relationships with Trump and his closest associates. Hicks' eldest son, Thomas "Tommy" Hicks Jr., is "co-chair of the Republican National Committee, a longtime friend of the Trump family and Donald Trump Jr.'s hunting buddy," according to Buzzfeed.

Bure has frequently talked about being a conservative in Hollywood, however, she is not a supporter of Trump, which she made clear during a discussion on the "Behind the Table" podcast.

Regardless, Bure expressed her excitement with the new GAC deal and the opportunity to develop "heartwarming family and faith-filled programming" in a statement obtained by TV Line.

"I am constantly looking for ways that I can inspire people to live life with purpose. GAC fits my brand perfectly; we share a vision of creating compelling wholesome content for an audience who wants to watch programming for and with the whole family," she said. "Great, quality entertainment with a positive message is what my partnership with GAC is all about!"

"Wow, leaving your Aurora Teagarden family without jobs," one comment read. "And where is your post thanking @hallmarkchannel and @hallmarkmovie for all the support and opportunities they provided you?"

Another user took the opportunity to slam GAC and pledge their allegiance to Hallmark, writing, "GAC channel isn't even HD. Sorry, not sorry but I'll stick with Hallmark."

"Sorry Candace but I don't think this is good news at all!!!!!" a different follower simply said. "My heart is broken, I didn't think you'd cave to the switch over," read another comment. "I always had faith that your place with God was a place safe for all people. I'm sorry to see you go."

Many of the comments, however, pointed out that GAC was programming for a predominantly white, straight audience – exactly the rather exclusionary critiques that Hallmark faced a few years ago under Abbott's leadership. In June 2020, Wonya Lucas replaced him as Crown Media's new president and CEO, and since then Hallmark's offerings became more inclusive, with mixed results.

Bure joins a handful of former Hallmark stars who made the switch to GAC.

Regardless, ushering in more people of color and queer storylines has been embraced by many –  but not by all. Those put off by the inclusion also voiced their support of Bure and GAC's more "traditional" offerings.

Bure joins a handful of former Hallmark stars who made the switch to GAC, including Jen Lilley, Danica McKellar, Trevor Donovan and Jessica Lowndes. Bure's former "Full House" co-star, Lori Loughlin, also starred in the drama series "When Hope Calls" on GAC in December after appearing in multiple Hallmark productions. This, of course, was after she had been sentenced for her part in the College Admissions Scandal.

Bure wasn't just the headliner for many of Hallmark's Christmas films and its sister network's mystery series, but she actually was the face of Christmas for the network, hosting its yuletide specials. With Bure and many of her compatriots gone, Hallmark will have to crown a new queen. Lacey Chabert, who commands plenty of her own films, is the most likely successor.

It appears the Christmas movie landscape will not just be more crowded this year – Lifetime, Netflix and other networks have stepped up their game recently – but will ask fans of Hallmark films to split their attention between networks. Expect the annual cries about the fictional War on Christmas to become the War for Christmas on TV.