From suffrage to abortion access: A brief, subversive history of women baking for liberation 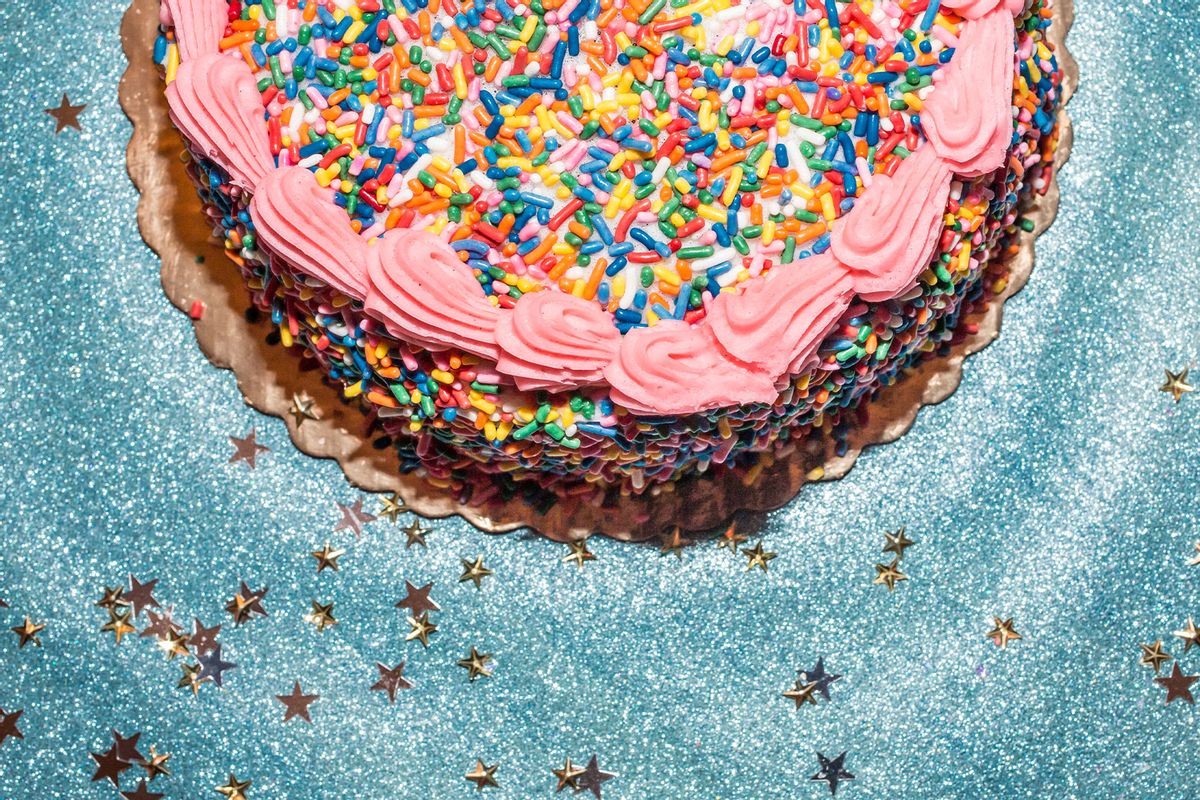 In the fall of 2016, the people began to bake. There were sturdy layered creations coated in sprinkles and iced with phrases like "Abortion is Healthcare" and "Pussy Grabs Back." There were lavish sheet cakes inspired by Tina Fey's turn on "Weekend Update" in which the former "Saturday Night Live" star ate her feelings about the election live on-air (#sheetcaking). There were delicately decorated cakes that quoted the foul, foul things Donald Trump had said about women alongside baby pink frosting rosettes.

While some of these items were made to simply share on social media as a statement, many bakers — as well as bakeries, cafés and restaurants — sold their goods and donated the proceeds to organizations like Planned Parenthood in anticipation of an administration that would obliterate reproductive rights.

After a draft Supreme Court majority opinion indicating that we face the imminent reversal of Roe v. Wade leaked last night, it's likely the people will start baking again.

There's a long history of commodifying domesticity in the name of women's liberation — a fact that's equal parts grim, subversive and empowering.

In 1886, "The Woman Suffrage Cookbook" was compiled by a group of women in Massachusetts to be sold at the Boston Festival and Bazaar. As the New England Historical Society wrote, "the cookbook raised money for the Woman Suffrage Association. It included recipes from famous suffragists, Boston Brahmins, a governor's wife and prominent women doctors, ministers and journalists."

"The Woman Suffrage Cookbook" was intended to show that women's traditional roles were not in conflict with politics. Between recipes for traditional Boston dishes like fish chowder and Parker House rolls were sidebars about suffrage and what the right to vote would mean.

According to the Historical Society, the publication of this book inspired at least a half dozen other similar cookbooks.

There were inherent class politics at play here, of course. The women who were able to participate in these types of fundraising often came from middle- and upper-class backgrounds and had the leisure time (and often domestic help of their own) to invest in causes that furthered their own independence. That largely left women without financial means, or who were immigrants or women of color, disenfranchised from the movement.

The tradition continued and broadened through time, however.

"The Civil Rights movement, not explicitly a women's issue but nonetheless important to intersectionally marginalized Black and brown women, was funded by numerous bake sales, perhaps most notably Georgia Gilmore's sweet potato pies," said food historian and baker KC Hysmith. "After second-wave feminism and renewed efforts to extend the deadline for the ratification for the Equal Rights Amendment, women organized bake sales to mobilize voters and spread awareness about an issue that had been languishing in Congress for decades."

Since 2016, Hysmith said, home and professional bakers across the nation have hosted digital bake sales and pop-ups benefitting various women's rights organizations. However, the bakes are far more explicit in their messaging than the desserts sold by women throughout history.

"Suffragists used food and baking to convince the voting population — i.e. men — that if granted the vote, women would maintain their 'womanly duties' of the home and hearth," Hysmith said. "These intentional optics were employed time and again to maintain the gendered connection between women and domesticity creating a kind of culinary alibi that allowed women to use the food labor they were already performing at home or in other women's kitchens but for bigger purposes beyond that night's dessert. Women can't be rebelling if they're busy baking, right?"

Now, women's rebellion isn't cloaked behind buttercream frosting and pie crust. Instead, those tools are used to communicate their politics. It's a practice that, in our current climate, has no signs of slowing down.

When I spoke with Hysmith, she had just finished speaking with Lindsay Meyer Harley of Still We Rise, an aid group that fundraises for organizations, including the Southern Poverty Law Center, the World Central Kitchen and the National Abortion Network.

"I've baked two announcement cakes for their fundraisers over the past couple of years, and we just talked about me doing another one in the coming weeks," Hysmith said. "And I wrapped up a bake sale with my local Carolina Abortion Fund just a few weeks ago. So, the tradition is definitely alive and well."

Read more on reproductive rights in the United States: