5 unsung whistleblowers on screen, from "Gaslit" to "The Office"

We love to hate those who refuse to follow rules. But whistleblowers for the greater good? We seem to forget them 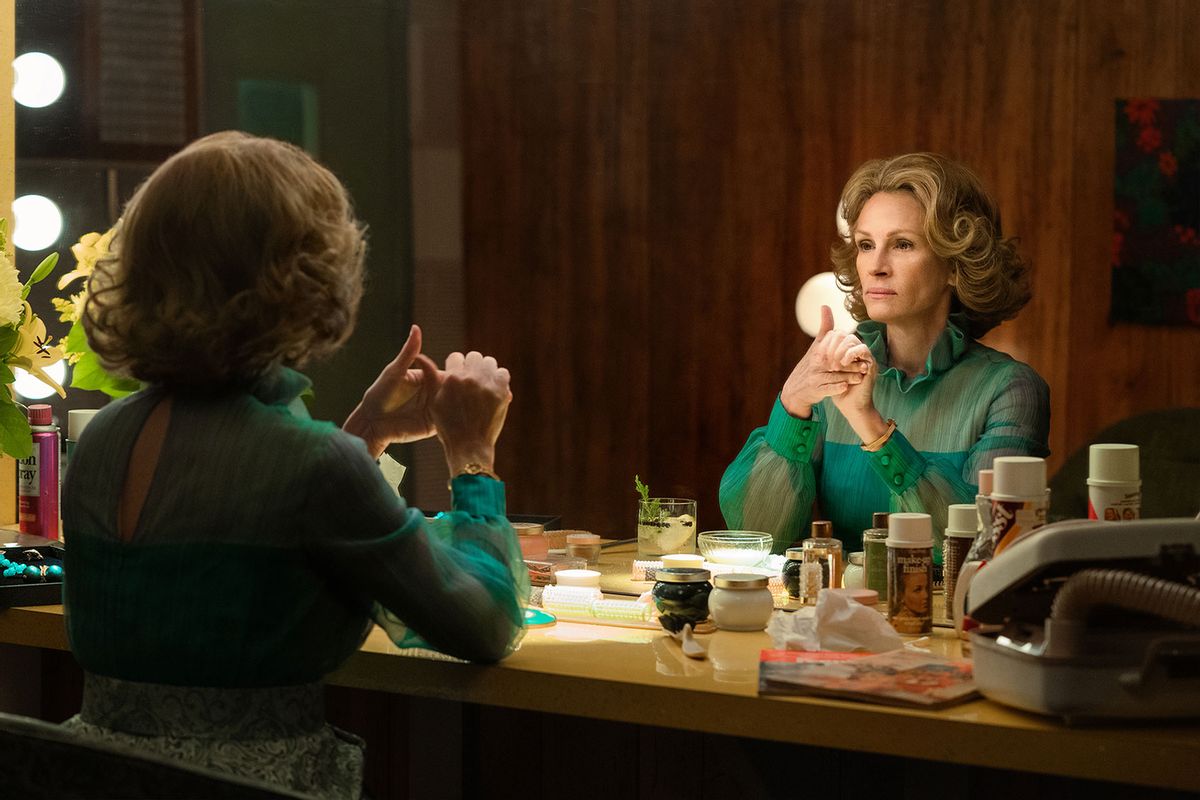 In the saga of the leaked Supreme Court draft judgment that repeals abortion rights, there is an unspoken major character: the whistleblower. Someone leaked the document to the media in which conservative Justice Samuel Alito authored an opinion to reverse Roe V. Wade, the landmark 1973 abortion judgement.

This is considered to be the first leak of its kind to crack the façade of the Supreme Court. As ABC News reported, "Currently, the leaker has not been identified and the motive remains unknown," with arguments being both made for the whistleblower potentially having conservative reasons — to lock the judges into their radical reversal — or liberal: to sound the alarm.

We seem to be at a time when popular fiction glorifies tricksters, fraudsters who pretend to be something or someone they're not in order to achieve personal gain or fame. From Anna Sorokin to "The Tinder Swindler" to Elizabeth Holmes, we love to hate those who refuse to follow the rules. But whistleblowers, those who break or bend the law for the greater good? We seem to forget them.

Perhaps it's not as daring as fraud or perhaps whistleblowers would prefer to remain anonymous for their own safety, taking the risks they do usually (but not always) for altruistic reasons. Some people still view whistleblowers as traitors, betraying institutions or groups.

As various media outlets theorize who leaked the Supreme Court document, and another outlet, Politico, who broke the story, allegedly warns employees to scrub work details from social media and be careful who enters elevators with them, here are some whistleblowers from the big and small screen. They raised a warning, made a difference, and in some cases, faced tragic consequences.

When we think of whistleblowers, we often think of politics, an informant like Deep Throat in a shadowy parking garage. The newest entry into the whistleblower category falls along these lines, Starz's Watergate series "Gaslit" which features Julia Roberts as Martha Mitchell, wife of the United States Attorney General. Martha, already considered outspoken and inflammatory for her candid interviews with the press, her glamorous outfits, and her later addiction issues, was the first to sound the alarm on Nixon and the Watergate break-in. In the series, she does so possibly motivated more than a little by her own desire to stop being Washington's joke. Roberts is no stranger to the whistleblower role, having stepped confidently into Erin Brockovich's (platform) shoes. 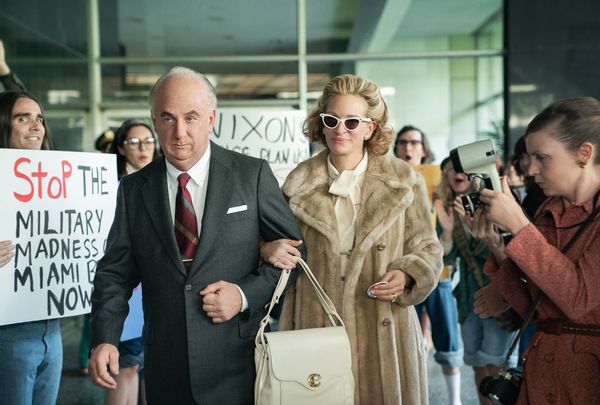 Like "Erin Brockovich," whistleblowers are also often linked with environmental dangers and disasters. 1983's "Silkwood" was one of the first and best of these films, dramatizing the life and tragic death of union activist and nuclear power whistleblower Karen Silkwood, played by Meryl Streep. "Dark Waters" is a more recent example with Mark Ruffalo (in his real life, no stranger to environmental activism) as an Ohio corporate defense attorney who ends up risking his career and his marriage to fight for the rights and lives of West Virginia farmers and their families who were poisoned by PFOA, the chemical used to manufacture Teflon for DuPont.

In "The Constant Gardner," the 2005 film directed by Fernando Meirelles, Rachel Weisz pays the ultimate price for her whistleblowing. Weisz's character Tessa, married to Ralph Fiennes as a British Diplomat, works for Amnesty International in Kenya and begins to realize that a new drug treatment for tuberculosis is not what it seems. Tessa is wealthy, unfaithful to her husband, and the gradual realization of the depths of the drug company's corruption parallels her own deepening sense of justice, purpose and service.

While films tend to corner the market on whistleblowers — perhaps the unfolding nature of scandals lend themselves better to sweeping, epic movies, particularly when long court cases are involved — whistleblowers continue to appear on the small screen. One long-running example is Andy (Ed Helms) in "The Office" who realizes, as other employees do as well, that Sabre printers are defective, catching on fire. The information is leaked to the news. This episode details the potential ramifications of whistleblowing: computers are scoured; employees interviewed, pointing fingers at each other; and the press circles.

For a story to be told, somebody has to tell it, a risky undertaking. 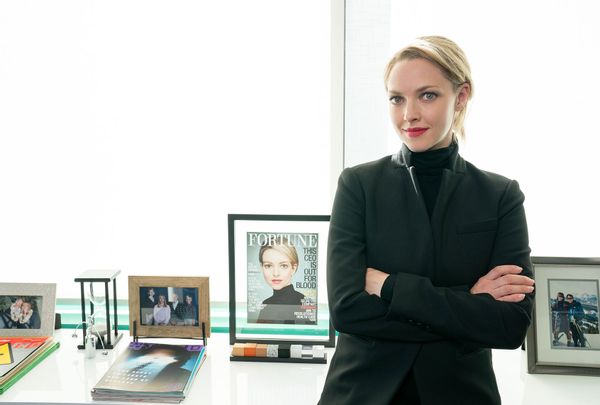 Amanda Seyfried as Elizabeth Holmes in "The Dropout" (Beth Dubber/Hulu)

Shady business practices also make up the deceit in "The Dropout." Elizabeth Holmes (Amanda Seyfried) is the star of Hulu's limited series, which exposes the fraud of the real-life Holmes, who duped investors and the public into believing her company Theranos and her invention, called the Edison, could diagnose a variety of diseases with a single drop of blood. Spoiler alert: it could not.

As in "The Office," multiple people tried to sound the alert, including Tyler Shultz (Dylan Minnette) and Erika Cheung (Camryn Mi-young Kim). As the real Cheung testified, "It was concerning to see this degree of failure. This was not typical for a normal lab . . . I was attempting to tell as many people as I could, but it was just not getting through to people." Cheung ended up leaving, later talking to an investigative journalist at The Wall Street Journal, which ran a whistleblowing story on Theranos.

For a story to be told, somebody has to tell it, a risky undertaking which can have serious personal consequences. Witness the threats people even perceived to be the Supreme Court whistleblower are receiving. At best, whistleblowers may be forgotten by history. At worst, they're hounded. But they bring us the truth.