If Clea is anything like her comic book counterpart, she's related to someone we met in the first movie 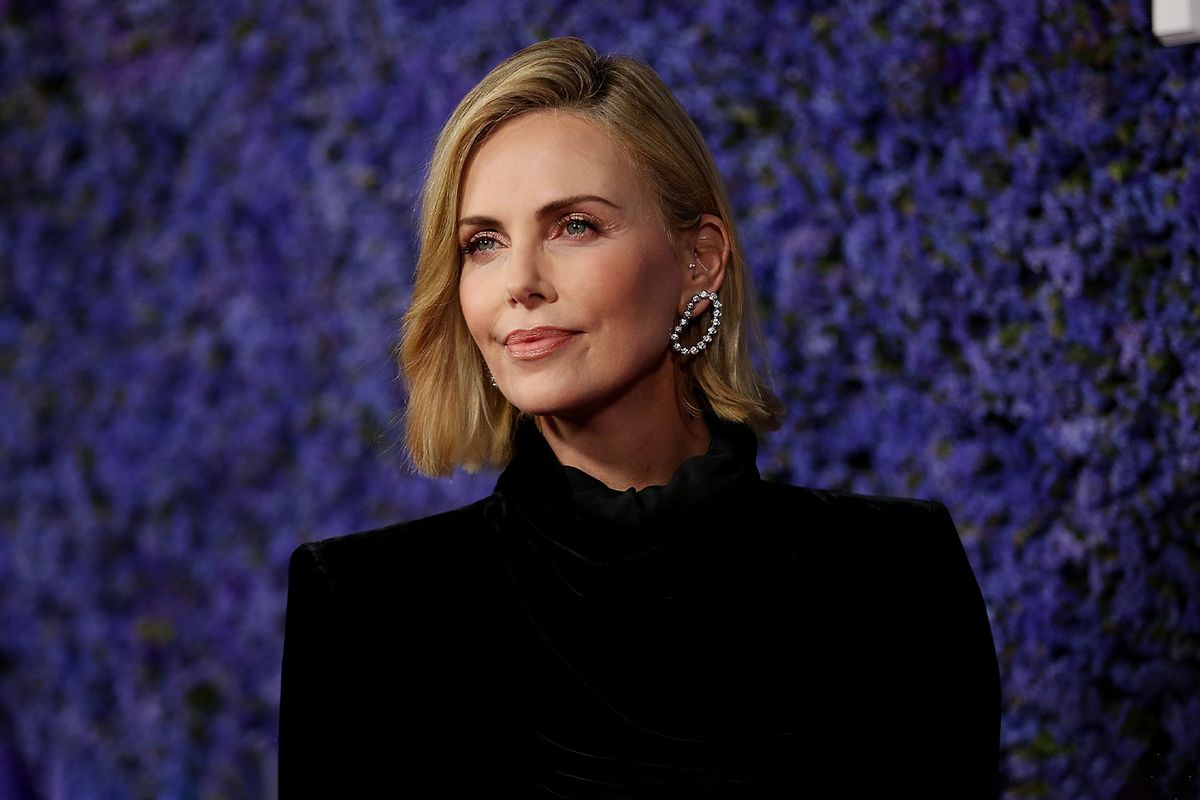 From Reed Richards to the return of Professor X, Sam Raimi's "Doctor Strange in the Multiverse of Madness" featured a slew of surprising cameos across its two-hour-long running time, including a surprise appearance from Charlize Theron in the mid-credits scene.

Although she never introduces herself, a little sleuthing reveals that Theron's MCU character is named Clea. She's seen in an all-purple sorcerer getup and bearing a matching colored energy knife. She approaches Stephen Strange (Benedict Cumberbatch) amid a busy New York City street and tells him that his multiverse-hopping actions have caused another "incursion" — a disastrous event when two universes collide. Clea then rips open a portal to the Dark Dimension, asking Strange to join her to fix the damage before they both hop in together.

RELATED: Why am I not over the moon to see "Doctor Strange"? Because I'm drowning in Marvel

Theron's casting as Clea remained a mere rumor in the weeks leading up to the film's recent release. On Tuesday, the "Mad Max" actor formally confirmed her role with an Instagram post of Clea's makeup look paired with the simple caption, "Meet Clea."

At the end of "Multiverse of Madness," a title card assures viewers that Doctor Strange will return . . . and presumably with Clea in tow.

In anticipation of her on-screen return, here's a closer look at the sorceress' origins and possible future in the MCU:

Clea is the daughter of Prince Orini — the son of Olnar, who was the former ruler of the Dark Dimension —  and Umar, the twin sister of the primordial villain Dormammu. If that name sounds familiar, it's because we met him in the first "Doctor Strange," when the good doctor trapped Dormammu in a time loop before he relented and agreed to leave Earth alone. So yeah, that's Clea's uncle. The sorceress endured a troubling childhood as her own mother abandoned the family after a rift with her brother and Orini pledging allegiance to Dormammu.

What does this mean for the MCU? It's not entirely clear how closely the movies will follow the original text, but in the 1964 Dr. Strange comic, "The Domain of the Dread Dormammu!," Clea meets Strange for the first time, takes a liking to him and attempts to save his life during his mission to defeat Dormammu. Clea's efforts, however, are unsuccessful and she's subsequently imprisoned for her betrayal. She's finally released per the request of Strange, who also asks Dormammu to not invade Planet Earth after the unlikely pair team up to fight off the Mindless Ones.

Clea's bitter tension with her family is also central to her storyline in subsequent adventures. After Dormammu is defeated for good and ousted from the Dark Dimension, a battle for the throne ensues between Clea and her mom Umar — who, mind you, once cast her own daughter to another dimension. Clea later emerges as the new ruler of the Dark Dimension and the newfound Sorcerer Supreme after attaining some serious sorcery skills from her predecessor.

In the films, Stephen pines over every multiverse version of Christine Palmer (Rachel McAdams), a fellow doctor but not sorcerer. In "Multiverse of Madness," he even confesses to the the Earth-838 Christine that he loves her, although it's said as a farewell, knowing that they cannot be together. With the introduction of Clea, Stephen may not be so lovelorn anymore.

In the comics, when Clea leaves the Dark Dimension and settles on Earth (specifically in New York), she becomes Strange's official disciple in the mystic arts when he eventually becomes the Sorcerer Supreme (what happens to Wong?!). The pair's student-teacher relationship quickly blossoms into a full-fledged romance. The couple eventually sort-of gets married and in true magical fashion, seals the deal with a binding mystical document. Much later down the line, Clea herself becomes Sorcerer Supreme.

"[Doctor Strange and Clea] have a lot of great adventures in the comics, and we knew we wanted to introduce her. But it felt like we had to close the book, to some extent, on his love story with Christine Palmer – the Rachel McAdams character – and so Doctor Strange hears that wisdom from Christine to face his fears and be open to the idea of loving someone," said "Doctor Strange 2" screenwriter Michael Waldron in an interview with Deadline.

"And then along comes Clea, and I guess we'll see what happens next between the two of them," he added.