Here's everything you need to know about Tonka, the beloved chimp co-star who disappeared but was never forgotten 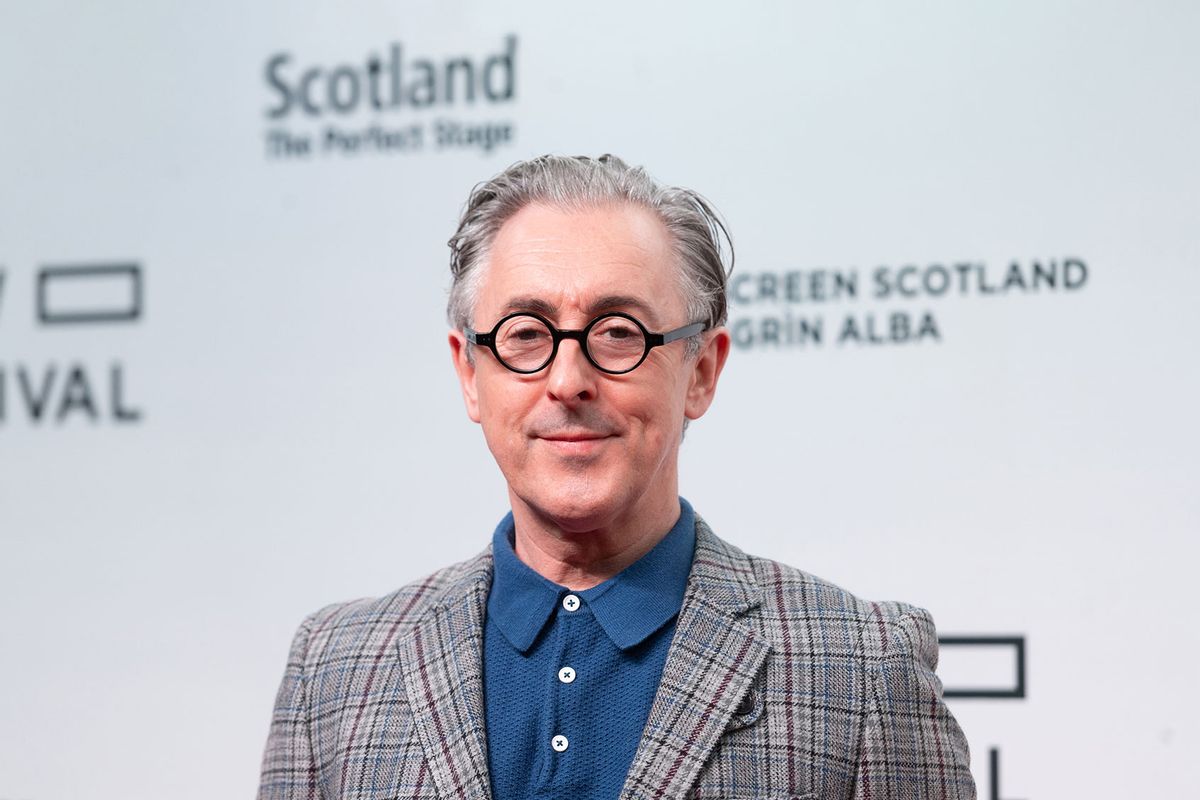 We all thought the worst when it came to Alan Cumming's long-lost primate pal. Turns out, our fears were only partially right.

The Scottish star of stage and screen had built a caring relationship with a chimpanzee named Tonka, who had starred in a number of films in the '90s, including "George of the Jungle." The two shared a screen in the 1997 film "Buddy," cementing their friendship, which is why Cummming was horrified to learn of Tonka's disappearance later.

The actor had been particularly vocal about locating the missing chimp. How could such a beloved animal performer be misplaced? Or worse . . . was there foul play? Rumors of a death were all the more frustrating for their lack of confirmation.

However, as of last week, the primate puzzle has been solved, thanks to a new investigation. But before we get to those details, here's all the background you need on the saga of Alan and Tonka, and the latter's "Tiger King"-esque escapade.

The beginning of a beautiful friendship

"Then they said, 'He's gone to live in Palm Springs. He's retired.' But then I went on a talk show they said, 'Oh, isn't it a shame about Tonka?' I was like, 'Did he die, and they're just not telling me?'" he continued. "They went, 'No, he's six now and he's sexually aggressive, so they were worried if he saw you.' So they couldn't have him near me because I was too arousing for this chimp. I took that as a huge compliment as well. But I also thought I would not like to be on live television, being sexually molested by an amorous chimp."

The plot thickens, and a reward is offered

In February, PETA posted a call for Tonka, stating that his "last known whereabouts were inside the former Missouri Primate Foundation (MPF) facility, a breeding outfit that previously rented out baby chimpanzees for events and sold them to private homes and movie exhibitors and was known as "Chimparty.'" The organization also offered a $10,000 reward for any information on Tonka.

Back in 2017, the actor pushed for the rescue of Tonka and his fellow captives from the so-called Missouri sanctuary, Vulture reported.

A death faked,  and the truth revealed

According to court documents submitted by Haddix, Tonka allegedly suffered a stroke last May and died from heart failure shortly afterwards. The documents and declaration also claimed that the chimp had been burned in a fire pit following his demise.

However, those claims were refuted on Thursday, when authorities searched Haddix's home as part of an emergency court order obtained by PETA and found Tonka hidden in the basement. Haddix reportedly faked the chimp's death after a Missouri judge ordered her to turn over Tonka to the Center for Great Apes sanctuary in Wauchula, Florida.

The elderly primate was being kept in a small cage nailed to the basement floor, surrounded by "a 60-inch TV" and "an interactive iPad-like touch device," per Rolling Stone. "He was reportedly overweight, wasn't allowed outside, and had no companionship with other chimpanzees — something crucial for chimps," PETA also disclosed.

The organization busted Haddix after receiving a concerning phone call, in which the exotic animal breeder "confessed that [Tonka] was still alive but would be euthanized on June 2." Haddix told Rolling Stone that she had lied about Tonka's death and said he was kept hidden in her house over the past year. She also denied having any immediate plans to euthanize Tonka, explaining that the medic was the one who said Tonka would need to be put down soon due to his poor health.

According to a press release from PETA, Haddix "falsely and perjuriously claimed under oath that he [Tonka] had died prior to the transfer" of heart failure following a stroke. Haddix, however, seemed unfazed by her crimes.

"Honey, I've been held in contempt of court three times," she said. "I have paid $50 a day [in fines]. I've been through the mill. I'm sure that there'll be some jail time in this. Do I care? No, I don't care. It's because it's about that kid. As long as that kid is safe, I don't care about nothing out there."