Lizzo listened and changed an ableist lyric. Will it be enough for white critics? 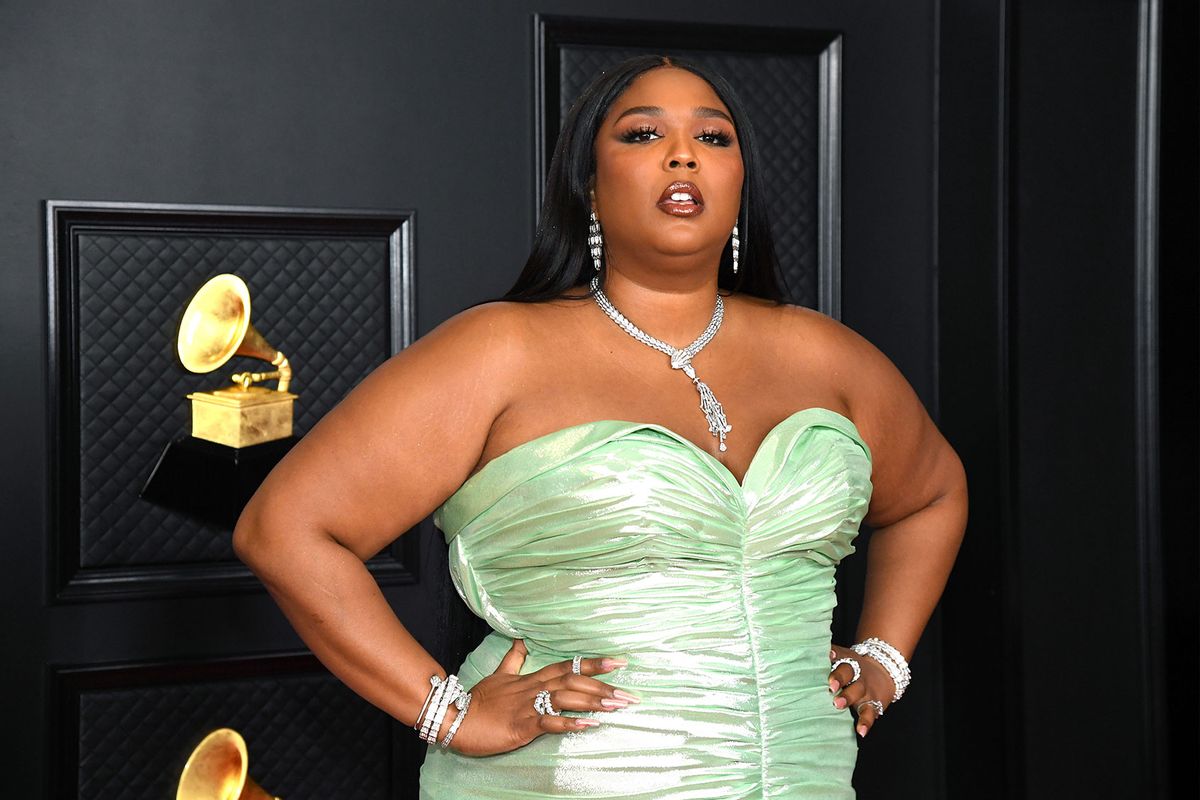 On Friday, Lizzo released a new song. Almost immediately an outcry was raised regarding the lyrics of "Grrrls." In the original song, the award-winning singer, rapper and songwriter used the word "spazz" to refer to losing control. That word comes from spastic diplegia, a kind of cerebral palsy, a group of disorders that impact a person's movement, posture and balance.

Historically, the word has been used negatively as a slur against people with cerebral palsy, "particularly harmful in some countries where it has a history of being used as a schoolhouse taunt," as The New York Times reported.

But those were the first lyrics. Following the intense criticism, Lizzo changed her song within three days.

RELATED: Churches are preaching the Gospel of Lizzo now

By Monday, there were new lyrics to "Grrrls." The offensive term had been replaced by the line: "Hold me back." Lizzo re-recorded the song, slated to be included on her upcoming album "Special," and the new version now appears on her YouTube.

Disability advocates, those who are disabled and others had expressed concern and disappointment about the original lyric. But still others brought up the finer points that the criticism was spearheaded overwhelmingly by white voices and the discussion should have been led by Black disabled people.

This concern has ramifications now, after Lizzo swiftly and efficiently admitted her mistake and took decisive action, doing so in record time. Will it be enough for white critics?

Having released three successful studio albums and over 20 singles, Lizzo is considered a role model for body positivity both in her lyrics and her quotes to the media. "I'm all about body positivity and self-love because I believe that we can save the world if we first save ourselves," she said at a show in 2000.

The artist faces additional scrutiny and pressure because she's a Black, fat woman. "I'm not ignorant to the fact that we had to have a demeanor of lowering ourselves culturally just to exist. But I'm trying to shake up the narrative about how we're supposed to act," she told Essence in 2020. In the same article, Sylvia Obell wrote: "Being a proud fat Black woman isn't just a form of activism, it's who she is."

Along with making the swift changes to the song, Lizzo released a statement on social media acknowledging the original lyric used a harmful word and asserting: "I never want to promote derogatory language."

As Glamour wrote, "There's also a fair argument to be made that the new lyric is better." Language that uses ableist slurs often falls back on these easy and outdated terms, rather than finding more specific and less derogatory descriptions. Terms that refer both negatively and incorrectly to disability are still in popular usage ("blind to" to mean willfully ignoring, "tone deaf" or "deaf to" to refer to inconsiderateness or inattentiveness). They shouldn't be.

Lizzo's statement — and her quick action — could be part of a larger conversation acknowledging that slurs against disabled people are still used widely, how that language harms and how Lizzo's work is an example of what to do to make things right.