The realtor and reality star stopped by Caviar Russe amid her hectic, international book tour 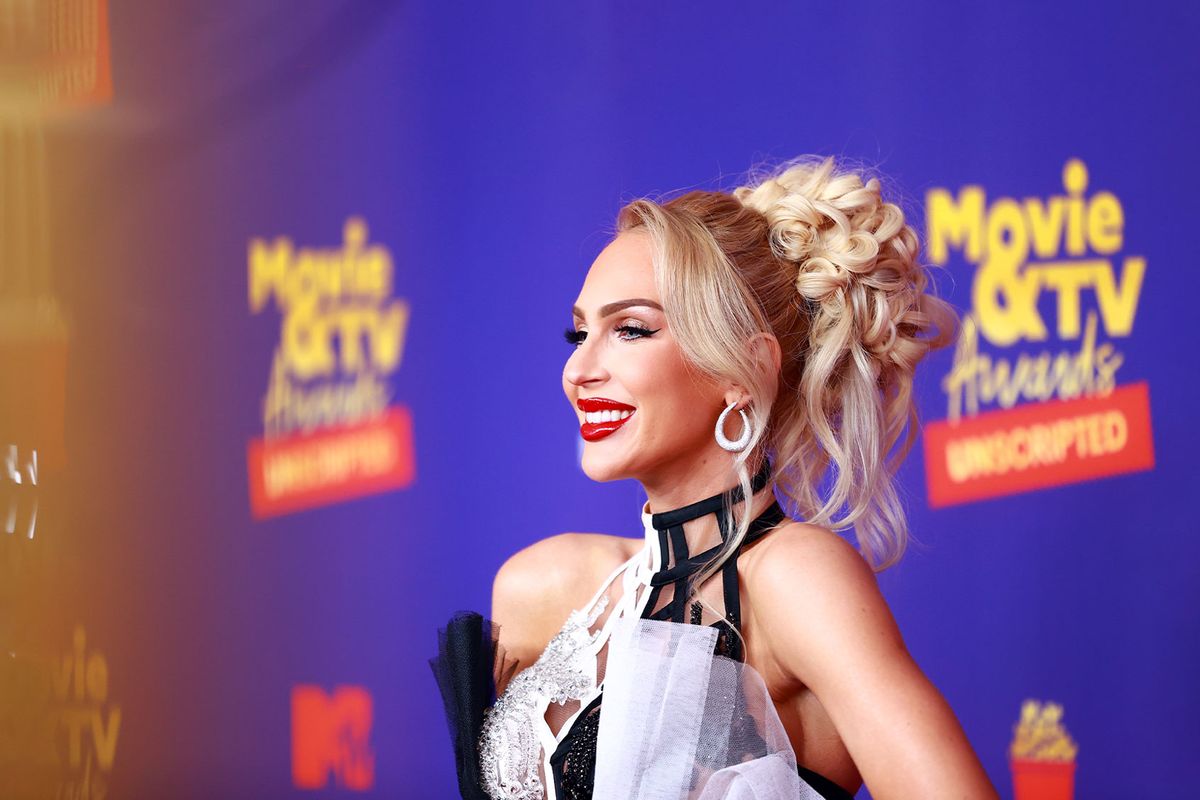 Christine Quinn, the controversial yet headstrong star of Netflix's opulent reality series "Selling Sunset," has expensive taste in both real estate and food.

Recently, the swanky estate-agent enjoyed a late-afternoon breakfast at Caviar Russe — a Michelin-starred restaurant located in the heart of Midtown Manhattan — amid her international book tour for "How to Be a Boss B*tch."

In conversation with The New York Times, Quinn dished on her latest literary venture, her departure from the Oppenheim Group and, most importantly, the fine dining she's enjoying.

"That tastes rich," Quinn said of her caviar spread. "This is giving me rich vibes. This is the classiest breakfast I have ever had in my life."

From Quinn's tried-and-trusted jet lag cure to her totally affordable food bill, here are five things we learned from her NYT profile:

Quinn's first time eating caviar was at the age of 21 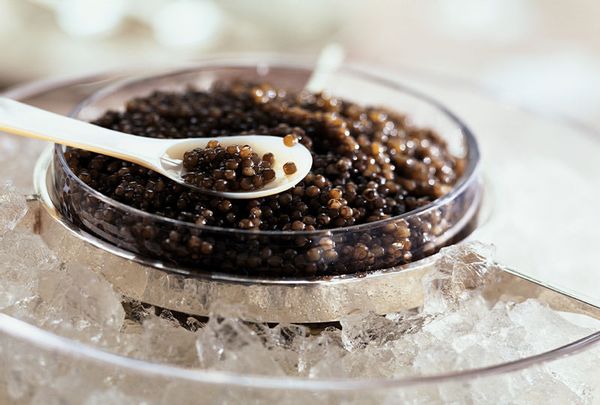 Quinn said she first tried salt-cured roe when she was 21 years of age, while dining out with her boyfriend who was really just a "sugar daddy" she had great chemistry with. That same night, she also tried filet mignon for the first time and enjoyed her first glass of "real" Champagne.

"It just opened my eyes up to this whole world, which I had never seen before and didn't even know existed," Quinn said.

Since then, Quinn has feasted on various kinds of caviar, so many that one may even call her a caviar connoisseur.

To begin, an energy drink that quells jet lag 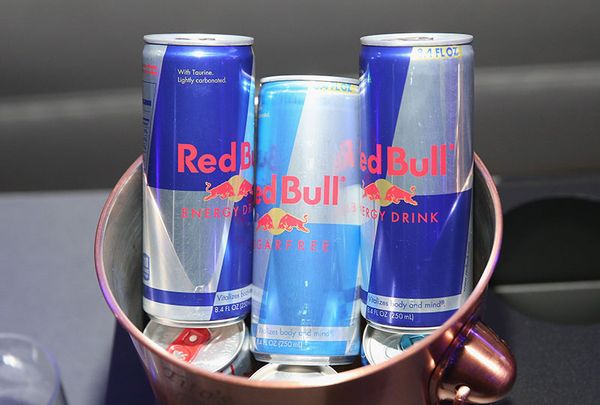 Quinn's book tour has kept her quite busy during these past months. So far, she's traveled to Paris, Dallas, Los Angeles and back to New York City before returning home to Los Angeles. To help cure her bout of jet lag, Quinn sipped on a glass of Red Bull before eating her spread of exquisite sturgeon eggs. 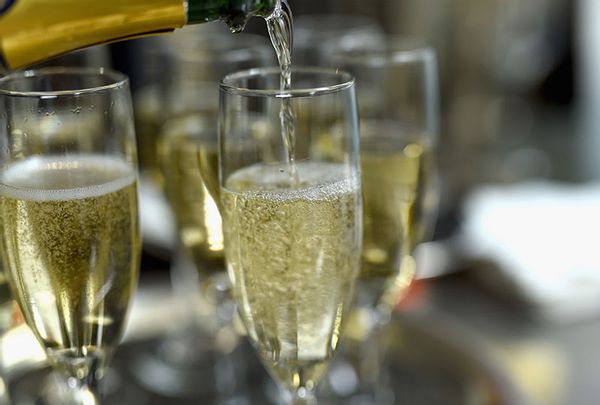 In preparation for her Prestige tasting, a "75-gram selection of platinum osetra, gold osetra and classic osetra with traditional accompaniments" priced at an astounding $695, Quinn agreed to a glass of champagne on the side, per a request from her server John Gergeos. She initially asked for Krug but eventually settled on vintage Dom Pérignon — which is $75 per glass — because Gergeos didn't have the former.

"I don't drink, I just sip," Quinn told the Times as she relished her chilled beverage. She later noticed a tiny hole in her champagne glass and politely requested a replacement. 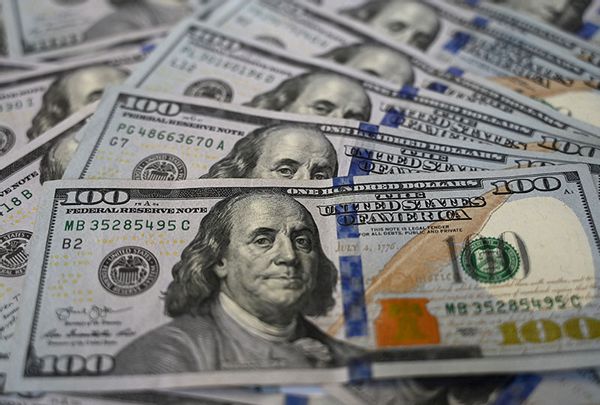 Quinn began her tasting with the platinum osetra caviar, describing its flavors as "very light, buttery, airy, creamy, very subtle." She then moved on to the gold osetra, which she paired with a blini, or buckwheat flour-based Russian pancake.

"This one has saltier notes," she noted. "It's still on the lighter side, but has more of like a pop of salt, which I like because I love salt."

For the grand finale, Quinn savored the classic osetra, which she ate on a crepe with crème fraîche.

"This one has flavors of the sea," she commented.

An hour after eating at least half of her Prestige tasting, Quinn asked for the bill and requested to take her leftovers back to her hotel. Her total bill "stretched toward $1,000."

Quinn also received a cooler filled with blinis and crème fraîche along with an extra 125 grams of caviar, which was a gift from the restaurant owners.

A taste for luxury 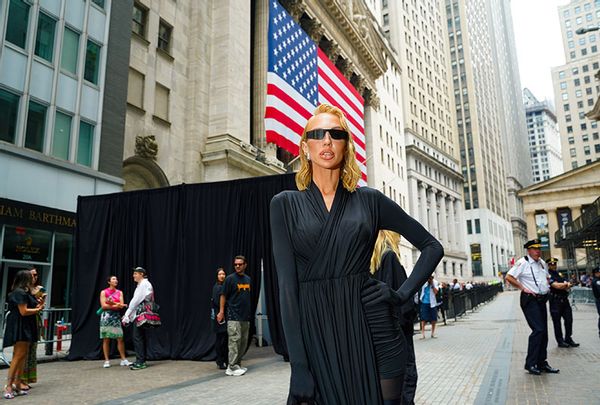 As a helpful reminder, Gergeos told Quinn that her 35 grams of remaining caviar was good for "perhaps two weeks, maybe three."

Quinn, who prides herself on not wasting any food, reassured him that her final morsels of caviar would be eaten as soon as possible.

"That'll be gone tonight," she said.