We're getting periods earlier and reaching menopause later. What's that doing to our bodies? 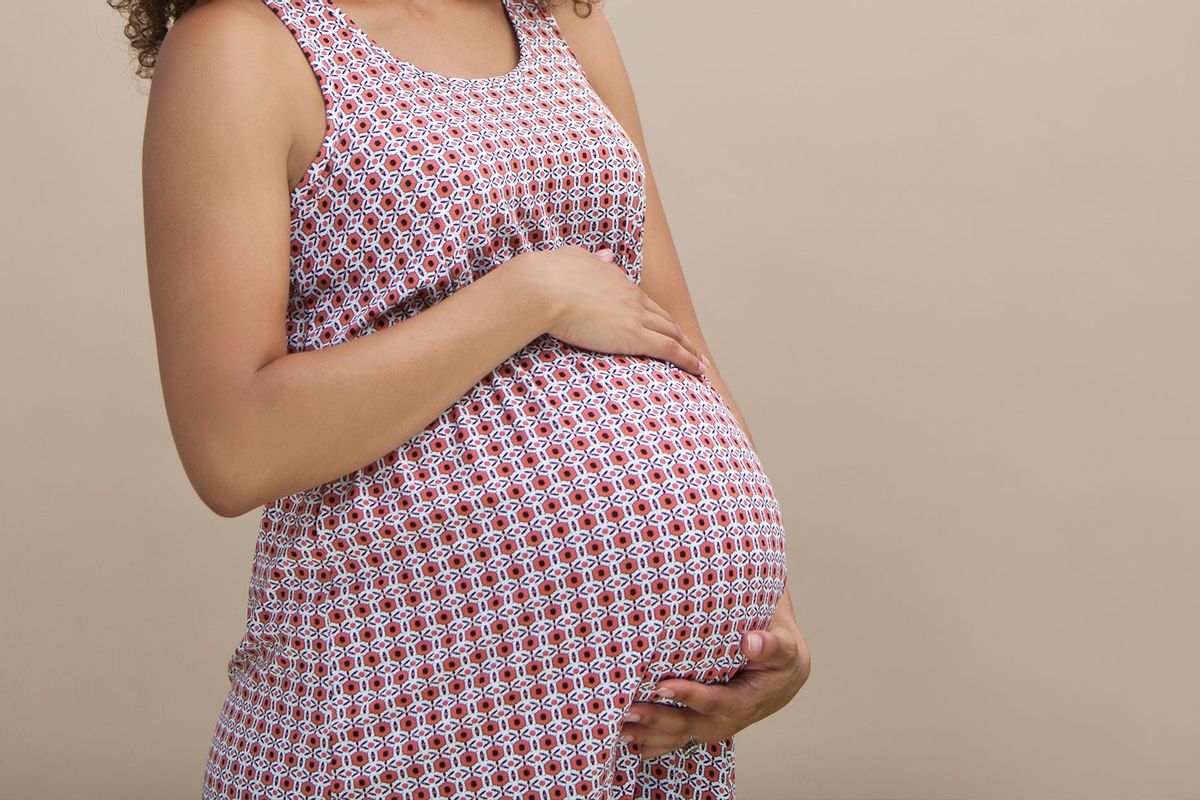 It's a brutally bitter confluence of biology and bureaucracy — just as the restrictions on our reproductive autonomy are becoming increasingly rigid and punitive, the duration of our fertile years been never been longer. And for millions of us living in the U.S., that means that managing if and when we become pregnant, as well as the mental and physical health risks associated with this extended fecundity, have never been greater.

As Salon's Nicole Karlis has reported, the average age for the onset of puberty has been steadily declining for the past century — though medical experts have no conclusive explanations for why. In the wake of the Supreme Court's polarizing Dobbs decision, this downtick now has chilling implications, as the recent controversy over a pregnant 10 year-old rape victim's odyssey to obtain a safe, legal abortion demonstrates. The fact that the birth rate for children aged 10 to 14 has been dropping dramatically over the past thirty years speaks to the power of accessible reproductive health options for the most vulnerable among us. But with a diminishing safety net beneath them, what becomes of those pregnant children now?

Even without pregnancy, reaching puberty very young presents multiple other potential complications. A rapidly maturing body with a brain that's at a developmentally different stage can a tremendous psychological burden. One four-year study from Developmental Psychology found a correlation between the timing of puberty and an "enduring" risk for depression in girls, while a UK study from BMC Public Health found a higher likelihood of "sexual risk-taking, substance use and anti-social behaviors during early adolescence" in children who'd started menstruating before the age of 12.

Could ending period poverty be the secret to world peace?

Then there are the physical risks. The Journal of the American Heart Association warns that "both early and late age at menarche have been associated with increased risks of coronary heart disease," and notes that "others have reported that early age at menarche is associated with increased risk of [cardiovascular disease] events and all‐cause mortality." Cross-cultural research out of Korea highlights other possible long term issues, including obesity and diabetes. There's also research from the United Kingdom suggesting that those who experience earlier menarche are more likely to report more heavy bleeding and period pain. Of course, there are genetic and socioeconomic factors to consider when exploring why early puberty seems to be associated with certain health risks, but the consequences still need to be better examined and addressed.

Then, there's the monetary factor. Periods happen to cost lots of money. It's not just tampons, pads and cups, either. It's everything from pain relief to replacing clothing to missed days of school and work. And the sooner those periods start, the greater the financial burden.

"A 2020 study out of Norway found the onset of menopause has extended by almost three years."

While the downward trend in the onset of puberty has been well observed and reported over the past several years, less written about is the extension of the onset of menopause. A 2021 Research Letter in JAMA stated that  "Trends of increasing age at natural menopause have been reported worldwide. Over the past six decades, the mean age at natural menopause increased by 1.5 years and the mean reproductive life span by 2.1 years." A 2020 study out of Norway and published in Human Reproduction revealed similar results, noting that since the late 1930s in that country, the age of first menstrual period has on average lowered, while the onset of menopause has extended by almost three years.

Having periods for decades and decades comes with health hazards. "More years of ovulatory cycles may increase the risk or burden of disease for conditions that are associated with frequent menstruation," explains Tom Hannam, MD, the owner of the Hannam Fertility Centre in Toronto. "The most common concern here would be endometriosis." He adds, "More years of estrogen exposure and anovulatory cycles is a cancer risk." Later onset menopause has been associated with a higher risk of breast, ovarian and endometrial cancer.

There may be other health problems as well.

"In most cases, late-onset menopause is caused by estrogen dominance," says registered geriatric nurse and contributing writer at Assisted Living Nancy Mitchell. "This typically occurs among women with thyroid dysfunctions, since the thyroid plays a fundamental role in hormone regulation. Your OB-GYN may choose to work with an endocrinologist to address this issue." She adds, just in case anybody needs to be reminded, "As long as a woman is menstruating, there's the possibility of having an egg fertilized and implanted during intercourse. Couples need to be prepared for the risks of these pregnancies." And having expanding populations potentially facing high risk pregnancies should make it abundantly clear, yet again, why abortion care is healthcare.

There are, however, upsides to all of this elongated fecundity. Starting menstruation late or menopause early can be more clearcut signs of serious health problems, from infertility to autoimmune disorders. Starting early and ending late, in contrast, may be an indication of our overall modern improved nutrition and longer lifespans. It also means, thanks to better opportunities for prenatal testing and care, that the biological clock is ticking less loudly than it did a few generations ago. For those who still have the opportunity and ability to plan their families, this eases the pressure, especially in uncertain economic times. And Dr. Hannam posits that perhaps instead of pushing menopause later, we might just be staving off infertility more efficiently.

"Debilitating diseases (symptomatic ovarian cysts, aggressive endometriosis) may be treated earlier and with greater efficacy than in the past," he says, "preserving fertility the natural date of menopause rather than rushing a personal journey too fast."

Whatever the causes, for many of us, our fertile years are growing longer and longer. We need better research on the implications of this on our bodies, and we need greater care for managing the pregnancies that may arise at the far end of those years. We need to be prepared, because periods can now stretch into eons.

about reproductive health and justice