Michelle Branch, Patrick Carney and the nuances of how we talk about abuse

Johnny Depp and Amber Heard brought domestic violence into the spotlight. It may stay there as Branch is arrested 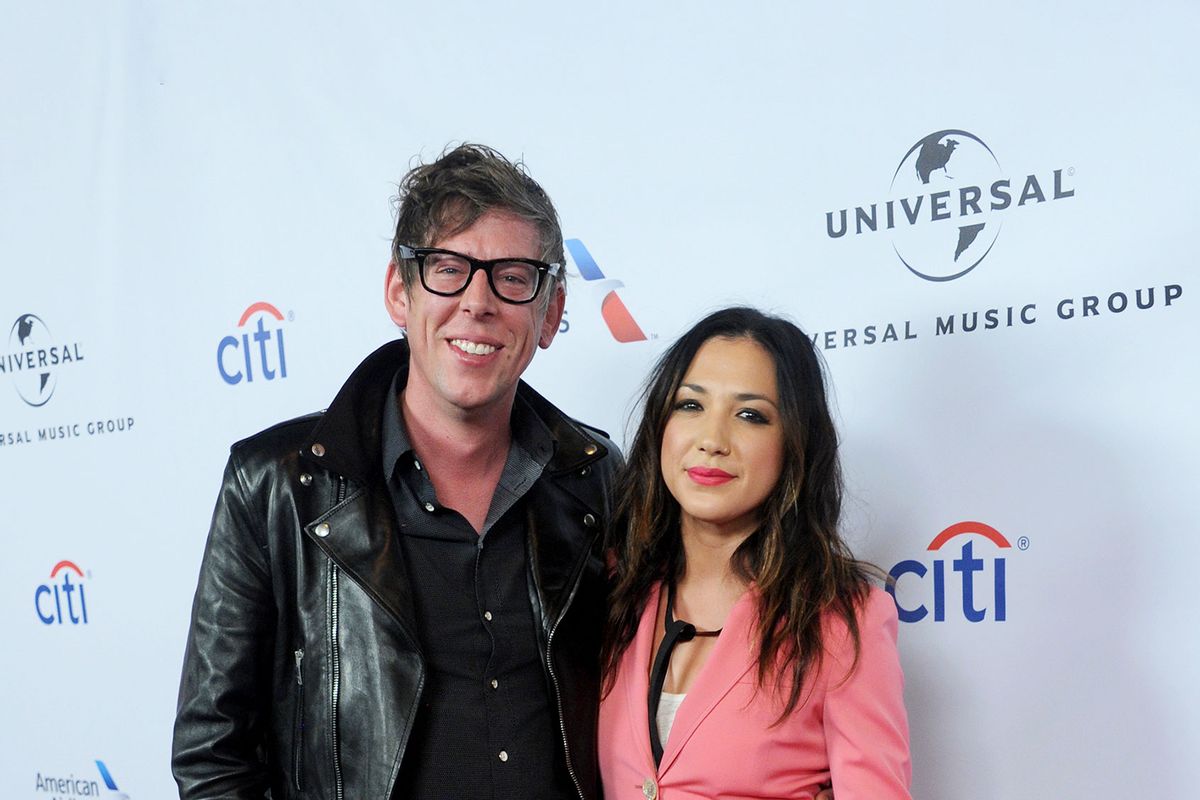 In the early hours of Thursday morning, musician Michelle Branch wrote on Twitter that she had discovered her husband of about three years, musician Patrick Carney, with whom she has two small children, cheated on her with his manager while Branch was at home with the couple's youngest child, who is 6 months old. The woman Branch named in the tweet quickly took her social media private. Branch did not, but deleted the tweet.

On Friday, Branch filed from divorce from Carney. Soon after, it was revealed that Branch had been taken into police custody Thursday morning after law enforcement was called to the couple's home in Nashville for a possible domestic disturbance.

It's confusing and developing, but these events may bring more attention to an important topic, one that, thanks to the Johnny Depp and Amber Heard trial, seems to be in the news more and more: intimate partner violence and control.

In the divorce filing, Branch cited "irreconcilable differences." The marriage with Carney was her second. Branch was previously married for more than a decade to Teddy Landau, the bass player in her band at the time. They married when she was 21 and he was 40, and have a 17-year-old daughter together. This was Carney's third marriage, having previously been married from 2007 to 2009 to Denise Grollmus and from 2012 to 2016 to Emily Ward.

Multiple people turned her song titles into punchlines, especially "Goodbye to You." Others made jokes of confusing Branch with musician Vanessa Carlton.

Branch and Carney, who is a producer and the drummer for The Black Keys, met at a Grammy party in 2015. Her divorce from Landau was finalized later that year, as Carney's was with Ward a year later. On social media in the wake of the Branch divorce news, commentors were quick to allege earlier infidelities. In a 2011 Salon essay, writer Grollmus alleged Carney was unfaithful to her. 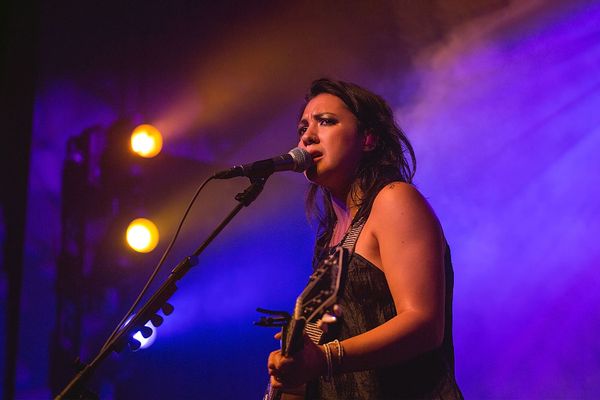 Singer-songwriter Michelle Branch performing in concert during 'The Hopeless Romantic Tour' at Emo's on July 30, 2017 in Austin, Texas. (Rick Kern/WireImage/Getty Images)The internet was also quick to rally mostly behind Branch, the Grammy award winner of such hits as "Everywhere," and "Happy Now," who shot to stardom when she was still a teenager. "Hopefully, Branch can move on from this dude," Jezebel wrote. Multiple people turned her song titles into punchlines, especially "Goodbye to You." Others on social media made jokes of confusing Branch with musician Vanessa Carlton; both have black hair and found artistic popularity as young women in the early 2000s.

That Branch was arrested when police came to her and Carney's home did not deter the internet's support. As Vulture and others reported, Branch's arrest was for misdemeanor domestic assault. TMZ reported on court documents where "Branch admitted she slapped Carney 'one to two times,' and Carney did not sustain visible injuries." Branch was released from custody after making the $1,000 bond. Vulture attributed her early release in part to be able to nurse the couple's breastfeeding infant, who was named for Carney's grandmother.

The Los Angeles Times and others commented on Branch's police photograph, in which a red mark is visible below her eye, but Branch has a port wine stain birth mark which she chooses to sometimes cover with makeup.

Some fans saw the alleged slapping as a kind of rallying cry, a justification for the deep betrayal. One argument is that violence is violence, and as such, is always unacceptable. Others have brought up reactive violence, a type of aggression triggered by a prolonged provocation or perceived threat. This was a term brought into popular discussion during the Depp and Heard trial. As Dr. Jordan Schaul said in an interview with The Daily Dot: "Domestic abusers and other perpetrators may intentionally elicit reactions from victims and targets to discredit them and justify their own behavior."

A contested term during the Depp and Heard trial was "mutual abuse." A clinical psychologist who provided couples counseling to Depp and Heard in 2015 alleged that was their dynamic. The psychologist, Laurel Anderson, as reported by Salon, said in court that Depp claimed Heard "gave as good as she got." But a therapist interviewed by Salon said that therapists typically do not see mutual abuse, a dynamic of equal violence between partners. "We see one person being the initiator and one person responding," Dr. Kathy Nickerson, a licensed clinical psychologist, told Salon. "There's a difference between harmful behaviors and abuse."

Abuse can take different forms, including a persistent pattern of manipulation, control or denying someone's reality. Infidelity can relate to abuse, as Dr. Robert Weiss writes in Psychology Today: "in which the men and women who commit infidelity sometimes victimize and abuse their betrayed partners — usually as part of justifying or covering up their behavior." Along with threats, emotional abuse, or physical or sexual abuse, Weiss lists neglect as a form of abuse, in which an abusive partner is not "holding up one's end" of responsibilities or "emotionally abandoning a partner and/or children."

At the same time, women can be abusers, and men can and are abused, including by female intimate partners. According to the National Coalition of Domestic Violence, 1 in 9 men experience severe domestic violence, compared to 1 in 4 women, yet in 1 in 4 men experience "some form of physical violence by an intimate partner," compared to 1 in 3 women. "This includes a range of behaviors (e.g. slapping, shoving, pushing) and in some cases might not be considered 'domestic violence.'"

As writer Shannon Ashley argues about Branch and Carney: "How our culture shifts is dependent upon our collective reactions right now. Laughing, mocking, and making light of what's happened will push us to continue to handle future abuse in unsavory, unequal ways. Speaking openly, acknowledging the complexities and nuance — that will help us to move forward and change our course."

If the Johnny Depp and Amber Heard trial taught us anything, it's that many people struggle with nuance. The Branch and Carney incident may be yet another example of the complications of domestic violence, and the need to acknowledge its lasting impact.