"They need to all get drunk and have a moment," Perino says 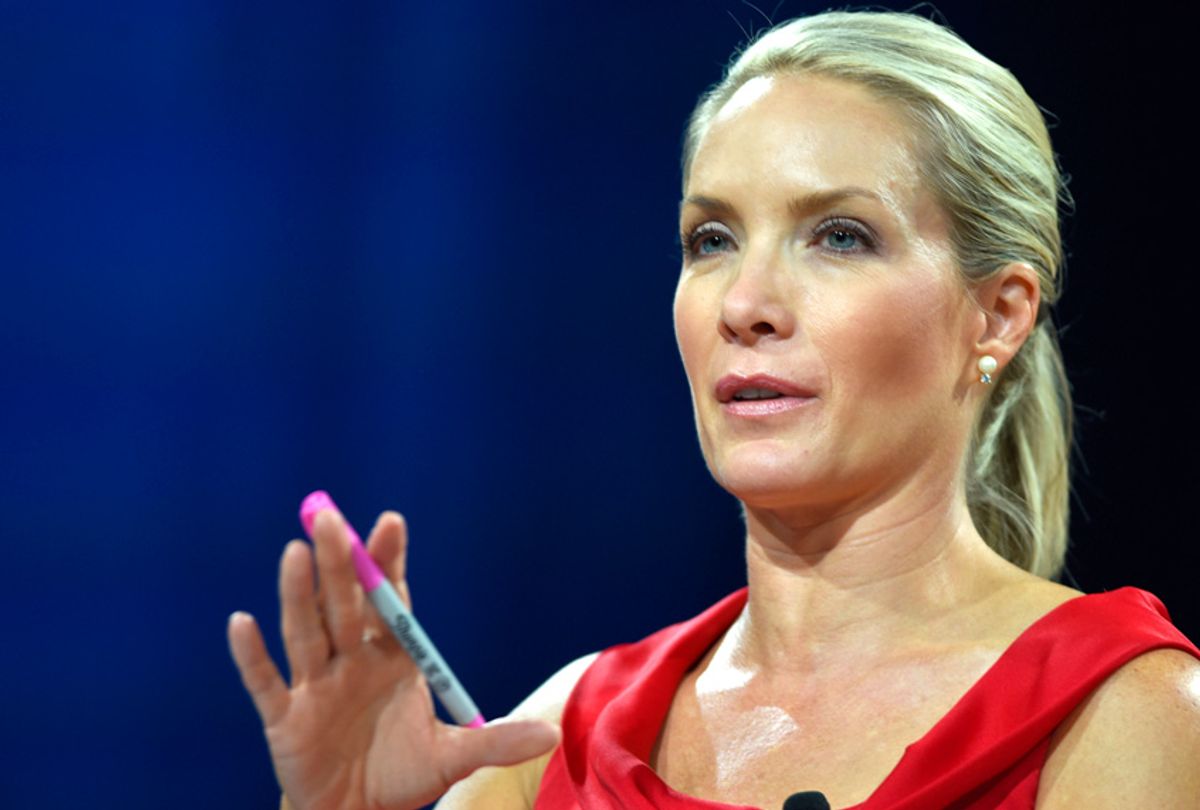 After coming up short on the sufficient amount of votes needed to appoint a new speaker, the U.S. House has adjourned until 8 p.m. ET on Wednesday.

Appearing on Fox News to discuss the stalemate and the rising tensions within the Republican party as they grapple with this vote, Former White House Press Secretary and Co-anchor of "America's Newsroom," Dana Perino, offers a suggestion . . . hash it out at a bar.

"Today there was no movement towards Kevin McCarthy, there was a slight movement back," Perino said. "They're a little bit at a stalemate, so I think the other thing that's happening is the name calling is getting ratcheted up within the party."

Looking into the not too distant future where a new speaker has been appointed, and all of these people have to work together, Perino sees a way for them to squash any ill-will now and keep things moving before matters get any worse.

"I think there's only one solution they should do tonight," Perino furthers. "Everybody needs to go to the bar. And it need to be an open bar. They need to all get drunk and have a moment because that's what you do with a team when you're having a little bit of a problem . . . Go get drunk!"

"As a DC bartender, I can tell you that House Republicans are very bad tippers and no bartender deserves serving all of these morons in a single night," Tweets Kat Abu from Media Matters in response to Perino's solution.

How the vote will advance from here is anyone's guess, but Politico writer Nicholas Wu shared a possibility to Twitter on Wednesday afternoon.