On July 25, 2010, the international whistle-blower WikiLeaks released more than 92,000 documents related to the Afghanistan War. WikiLeaks had given the "Kabul War Diary" documents several weeks earlier to the New York Times, the Guardian and Der Spiegel, which all released reports that same day. As the Associated Press put it, the war logs "amount to a blow-by-blow account of six years of the Afghanistan war, including unreported incidents of Afghan civilian killings as well as covert operations against Taliban figures." 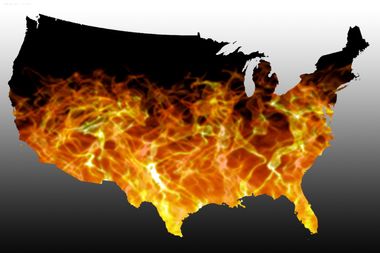 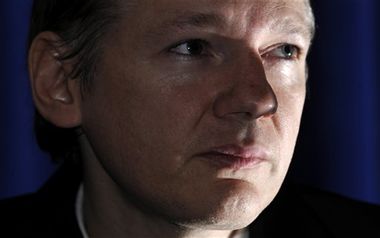 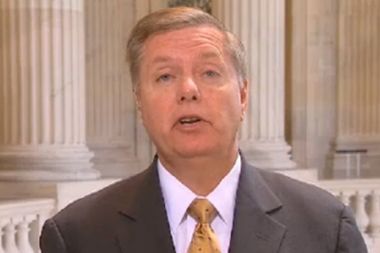 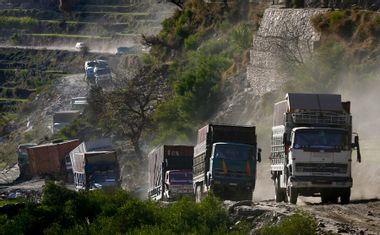 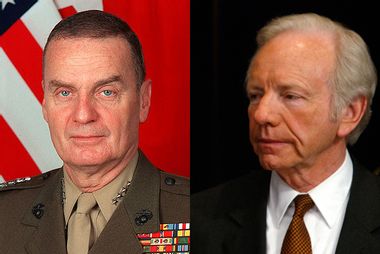 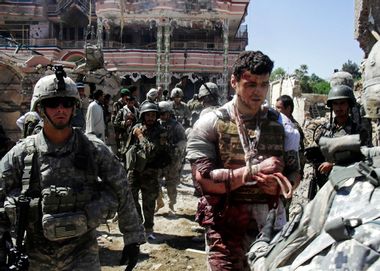 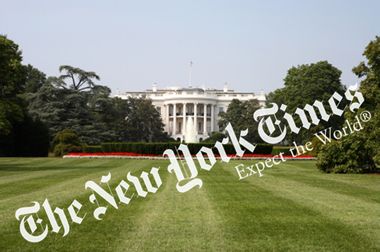 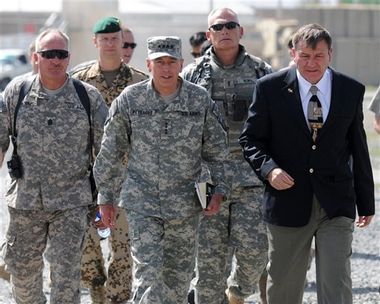 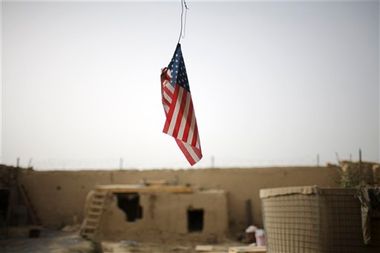 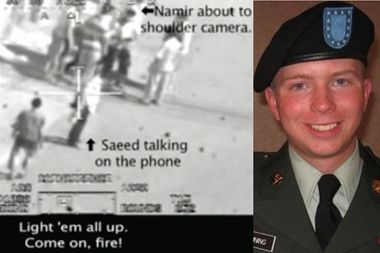 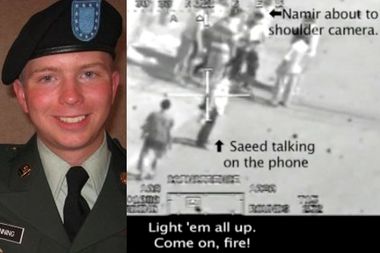 The strange case of Bradley Manning and WikiLeaks 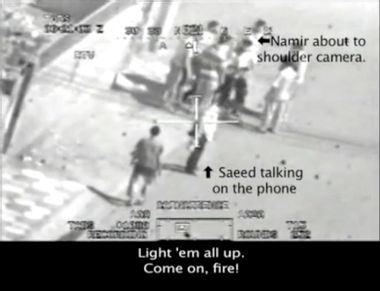 A guide to watching WikiLeaks' video of shooting