The largest tech firms are donating $300 million to STEM education. They stand to reap far more than that 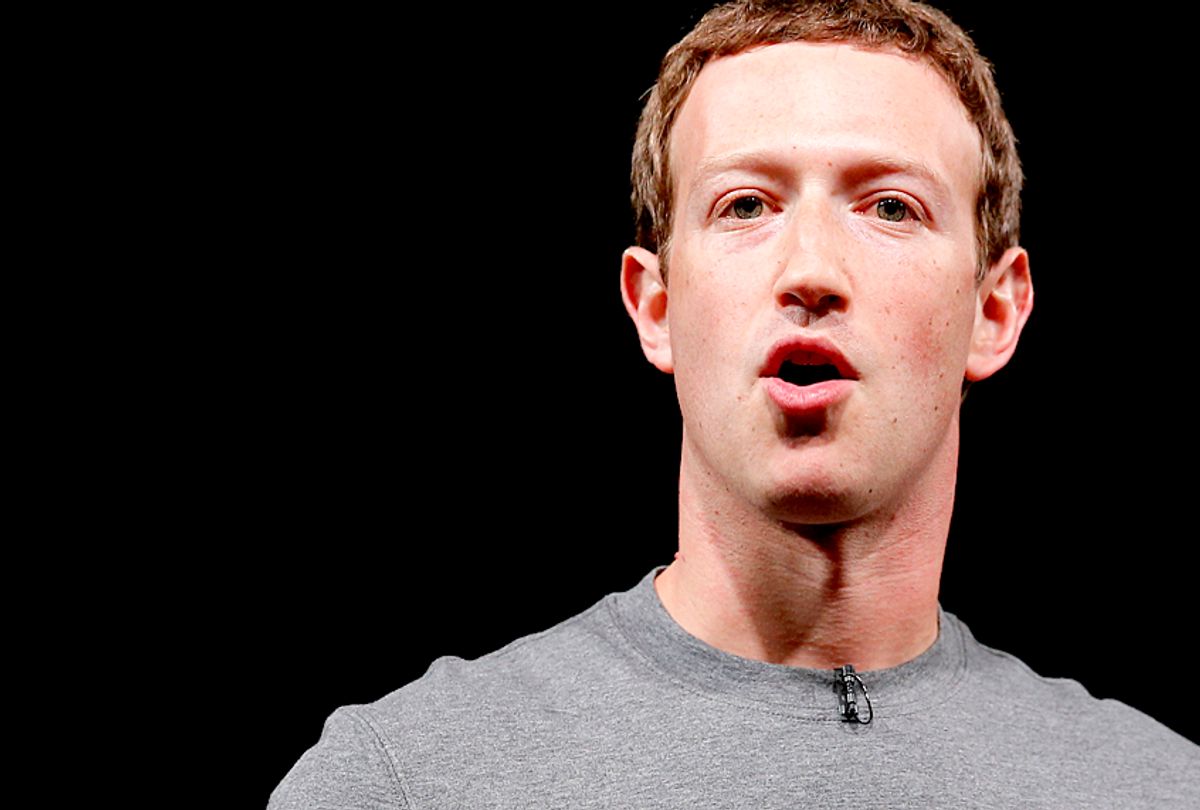 Many educators cheered the news, announced earlier this week, that a consortium of tech firms had pledged a collective $300 million towards bettering STEM education in the United States. A New York Times article on their donation spoke of it in glowing terms — a trade group executive described its potential to advance “opportunity,” while Ivanka Trump called STEM skills “foundational.” The positive press about a charitable gift is probably not too surprising. Most of us have a gut reaction to the word “charity.” It implies goodwill, and a philanthropic spirit. Because of this cultural understanding of charitable giving as “pure,” giving is generally tax-deductible.

Yet, as with any monetary relationship, charity is a form of control. It also teaches an idea about the way the world works — about what kinds of things are important to fund and what aren’t, about how social change happens, and about who is responsible for “fixing” the world’s problems. Charity’s answer to that last question, usually, is “the rich.”

While philanthropy is near-universally thought of as a “good” thing, a society that ran its social welfare state solely through charity would be a nightmare. The problem is that because the rich are interested in advancing their agendas, they generally only donate to prospects that fund those agendas. Learning the arts or the humanities, or learning to be a critical thinker, are useless — perhaps even harmful — skills to creating supple, pliant, obedient employees for the world’s corporations. (That is a big reason why you rarely hear of any corporations donating vast sums to education in those money-poor disciplines.)

When we let donors dictate which educational programs are well-funded and which aren’t, we cede control of our values and our minds to the whims of the wealthy. We, in effect, become their subordinates. We lose the collective value of democratic control, of living in a world in which all of us— not merely corporate donors and the foundations they fund — have a say as to how education function and how society operates.

But perhaps you are a centrist or a conservative who does not take issue with the anti-democratic maxim that we must leave rich technocrats to oil the gears of progress. Even if you think that the rich deserve the power that comes with their wealth — and that the rest of us poors should have no say in how our lives go — this STEM education gift should still alarm you. That’s because these tech companies don’t really care about your children, or their education. They just want to pay lower wages to future engineers.

Because there is an ongoing shortage of STEM skills, those professions’ wages are comparably quite high. Glassdoor, a job and recruiting site that tracks wages for different professions, pegs the average salary for a Bay Area software engineer to be over $124,000.  The comparatively high salaries of middle-management tech workers has fueled the income inequality of the Bay Area and driven gentrification, both here and in other cities with big tech sectors like New York. And while the tech companies often seem proud of their hand in fueling an unequally distributed economic boom in the Bay Area, they are also desperate to end that, by paying their workers less if possible — ideally, much, much less.

This is a general maxim for any capitalist enterprise: in order to maximize profits, one wants to pay one’s employees as little as possible, and get the most labor out of them. The latter half of that equation the tech sector has down pat: by making their workplaces “fun,” full of amenities like ping-pong, snacks, gourmet meals, showers, massage rooms and commuter shuttles, employees are encouraged to spend as much time as possible at work. The tech companies know that their investment in these oft-parodied amenities pays off in terms of increased productivity. It also inspires a certain reverence for one’s employer, which articulates itself in the social sphere, as many techies literally see themselves as forming a distinct culture and interest group (and sometimes, ironically, believe they are oppressed).

But the first part of that corporate maxim — to pay one’s employees less — ay, there’s the rub. For as long as programming and engineering skills are in high demand, wages will be high for those professions. What is to be done to drive them down?

Over the past decade, Silicon Valley companies did find one creative solution to this problem, albeit a blatantly illegal one: colluding to drive down wages, and not poach each other’s employees. In case you forgot about this quickly-buried scandal, here’s a primer: an antitrust investigation in 2010 revealed that Apple, Google, Intel, Pixar and other large tech firms colluded to pay 100,000 of their employees far less than they were worth. These companies stole a collective $9 billion in wages from programmers. Interestingly, the much-lauded $300 million gift for STEM education represents a sum of one-thirtieth the amount of money stolen from employees through this collusion.

Even though the gig is up, tech companies are certainly still interested in paying their employees less — but through legal means. One potential solution to this is to make STEM skills as commonplace as possible, as normal as learning addition and subtraction, so that software engineering is not a difficult skill to find — and hence, not as valuable.

Just as the corporate investment in employee amenities pays off in terms of productivity and loyalty, this $300 million donation to STEM education will eventually pay off in the form of lower wages for programmers and engineers. It’s a very long game, true. But to think of this $300 million charitable donation as somehow pure of heart, or a “gift” of some sort, is mistaken. Eventually, the tech industry will reap the rewards, and the profits.